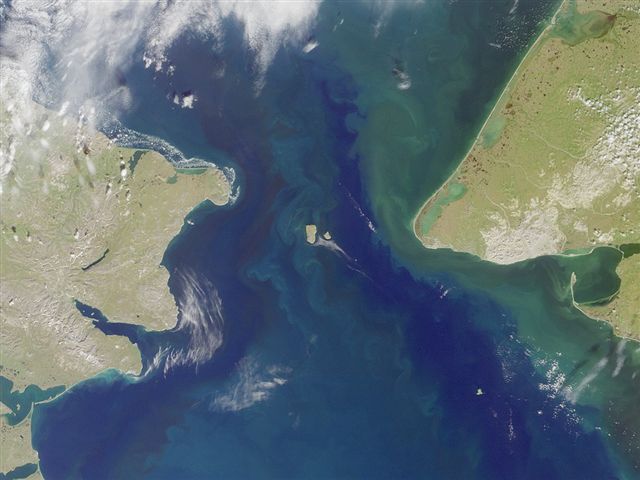 Here’s an oceanic news flash from the realm of geoscience: the Bering Strait is a valve that can play an important role in global climate trends. Open the valve (its current position; see photo) and the northern hemisphere tends to get cooler. Close the valve and it tends to get warmer.

No, this intriguing bit of climatological wisdom will not prove useful next time you have to dismantle your marine toilet… 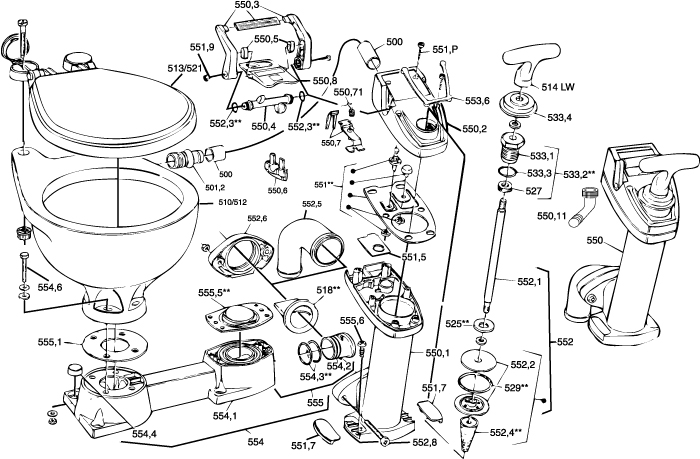 BUT it does explain why northern ice sheets advanced and retreated several times during the last glacial period in a pattern that did not correlate with oscillations in the Earth’s orbit around the sun.

A study released last week by the National Center for Atmospheric Research asserts that for a period of about 70,000 years the opening and closing of the strait and the growing and shrinking of the ice sheets were cyclical and directly related to each other. As ice sheets grew due to global cooling caused by changes in the Earth’s orbit, sea levels dropped and the Bering Strait dried out and closed up. This blocked the flow of relatively fresh water from the North Pacific Ocean across the Arctic to the North Atlantic and led to an increase in the Atlantic’s “meridional overturning” circulation, which pumps tropical water north via the Gulf Stream. This raised northern temperatures, causing ice to melt, which raised sea levels and reopened the Bering Strait. This again allowed less saline water to flow from the North Pacific to the North Atlantic, which interfered with and decreased the intensity of the Gulf Stream, leading to cooler northern temperatures and growing ice sheets. This caused sea levels to drop, closed the strait, and so on.

The pattern continued until orbital factors (i.e., Earth’s proximity to the Sun) overrode it about 34,000 years ago, when the planet as a whole was cold enough that the ice sheets grew even when the Bering Strait was closed. Starting about 10,000 years ago, things then warmed up enough for the strait to reopen without triggering another ice-sheet expansion. 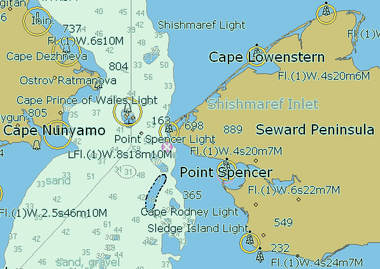 Hopefully somebody will send a copy of this study to this guy Rolf from the Dutch Klimaatbureau, who has a plan to cool off the north and save Arctic ice by building a dam across the Bering Strait. I guess it’s a Dutch thing, wanting to solve environmental problems by building dams, but if this study is correct, closing the strait again theoretically should only makes things worse. 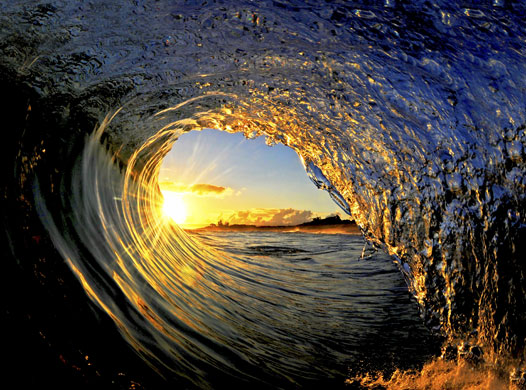