Here’s an interesting mishap that took place mere footsteps from my home here in Portsmouth while I was off roaming the Maine coast last week. A 477-foot tanker, Chem Venus, was exiting the Piscataqua River late Wednesday afternoon with two tugs in attendance and missed the turn at Seavey Island, where the Portsmouth Naval Shipyard is located. It ran down three sailboats across the river in the Kittery Point Yacht Club mooring field in New Castle and dismasted one of them (see image up top, shot by eyewitness Glenn Kisch). The tanker ran aground on a ledge and was pulled away from the scene by the tugs.

Later it turned out the tanker suffered damage to its bow and was taking on water, but the flooding was easily stabilized. Fortunately none of the yachts was sunk, and no one was injured. Apparently one of the tow ropes used by the tugs, some seven inches in diameter, also snapped during the incident. The recoil from that, I imagine, must have been very impressive! 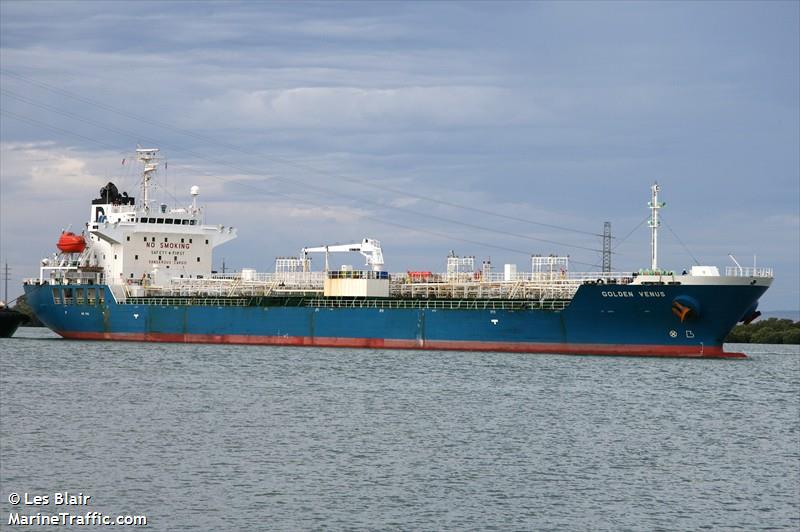 You can see a video of Chem Venus sliding into the KPYC mooring field at this link here.

You can also watch this nice VesselFinder chart simulation of the tanker’s trip down the river:

The Coast Guard is investigating the incident, but there’s no big mystery about what happened. This stretch of the river at Henderson Point on Seavey Island is very tricky, with up to six knots of current flowing through a tight near-right-angle chokepoint. It is of historical interest, in that it used to be even tighter than it is now. To improve access to the shipyard, the federal government spent much money blowing the point to smithereens in 1905. This was at the time the largest manmade explosion ever set off in the history of the planet. People weren’t entirely sure what would happen, and there was some speculation that the big boom would set off a chain reaction and blow up the whole of the New Hampshire seacoast, or maybe even the world. 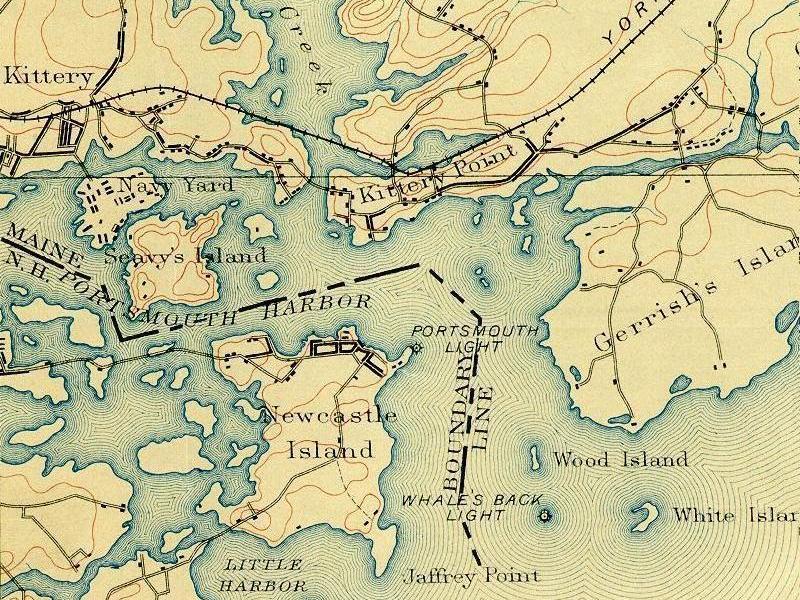 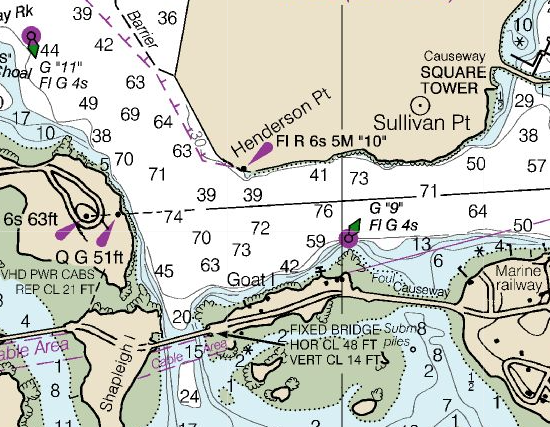 In this NOAA chart image you can see how Henderson Point is smoothed out today. Those two 39-foot soundings show where the old point used to be. Even with the protruberance removed, this is still a hard corner for a large vessel to make when the current is running hard 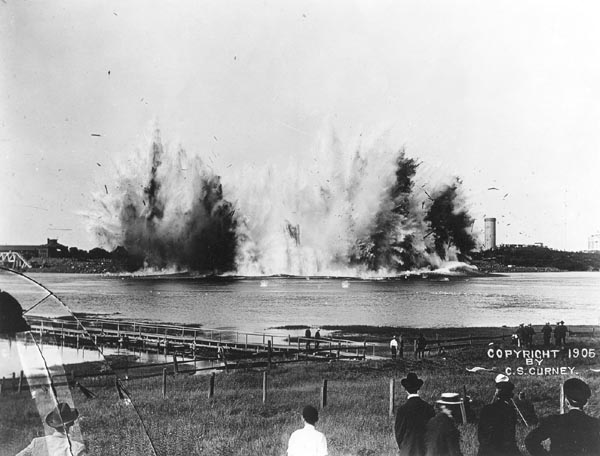 The nefarious explosion itself

Our species later passed through a similar eye-of-the-needle moment during WWII, when Manhattan Project scientists triggered the first atomic chain reaction in December 1942 in a secret lab under an athletic field in Chicago. Again, no one was certain the whole city or perhaps the world might not be destroyed, but they went ahead and tried it anyway.

It does make you wonder about our future, doesn’t it?

On a personal note, this incident again recalls the summer of 1992, when I got to watch a cruise ship roll over a bunch of yachts in the anchorage at St. George’s Harbor in Bermuda. You can dial in the Wayback Machine to check out a reference to this when I wrote up a similar freighter-crushes-yachts incident back in 2013. 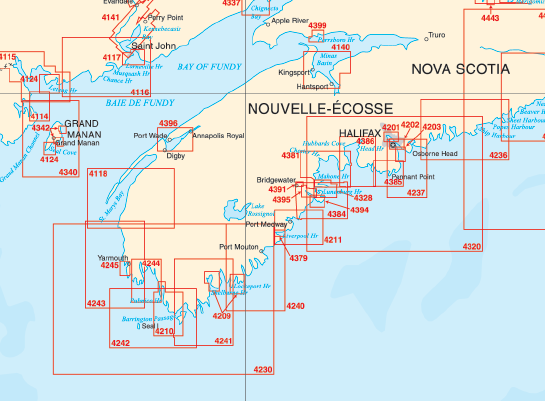