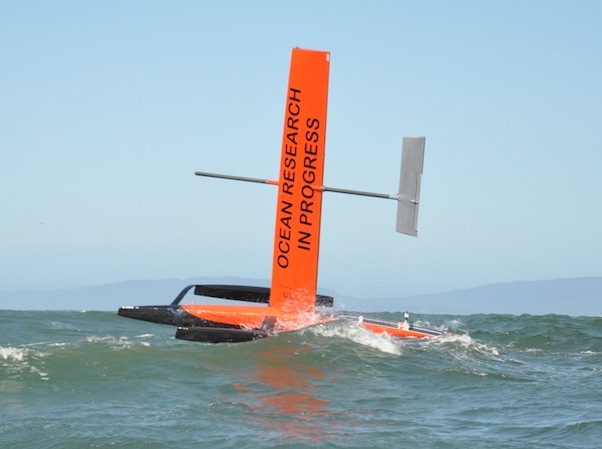 Here’s a trifecta of odd news that has lately teased my nautical mind. May as well lead with the Saildrone, an autonomous sailing robot that has recently completely a passage from San Francisco to Hawaii and is now sailing around in circles about 800 miles south of Oahu. To date it has covered some 6,000 miles at an average speed of 2.5 knots 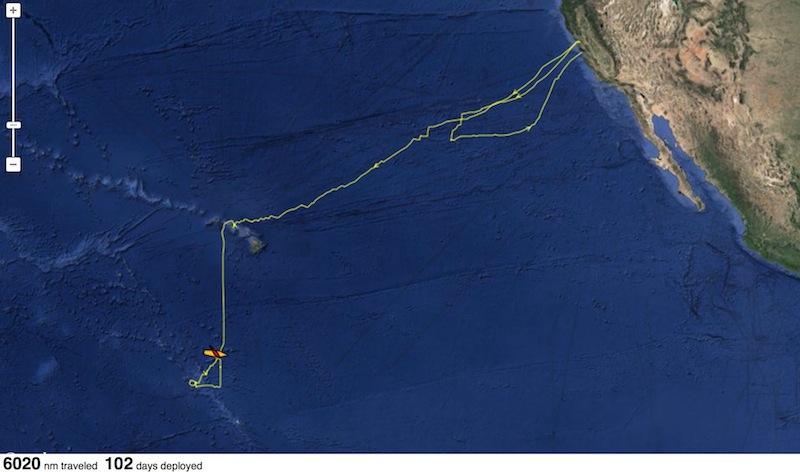 Not exactly a record-breaking pace, but its creators are hoping these drones can become standard equipment in the world of oceanographic research and buoy maintenance. The trimaran drone is fully self-righting, measures 19 feet long by 7 feet wide, is constructed of carbon fiber, and can carry a payload of 220 pounds.

To me it looks like it could easily be mangled by a breaking wave, particularly that trim-tab on a stick that controls the wing, and I’m also wondering about collision avoidance. But really I think it’s kind of cool. I’m imagining a future in which ocean racing consists of fat rich guys controlling super-sized drones like these on iPads while lounging poolside with mimosas in their hands. 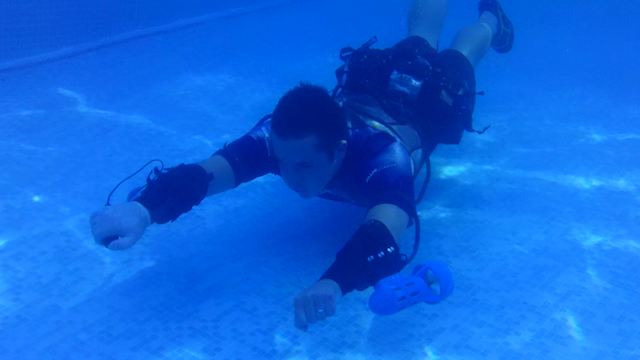 Next up is the Underwater Jet Pack from SCP Marine Innovations. This essentially consists of a pair of bow thrusters that divers and swimmers can strap to their forearms. The battery pack is worn on your torso. The founders of SCP are currently raising money on ShareIn, a crowd-sourcing site, and hope to have these on the market selling for $5,700 a pair within a year.

Pardon me for saying so, but this is a silly idea. This is the sort of kit you see for sale in the Hammacher Schlemmer Christmas catalogue for one season, then it disappears and is never heard of again.

Finally, the most important news: scientists have finally figured out why dogs circle around so much just before they settle in to pinch off a loaf. Turns out what they’re doing is sensing the planet’s magnetic field and are aligning themselves on a magnetic north-south axis. 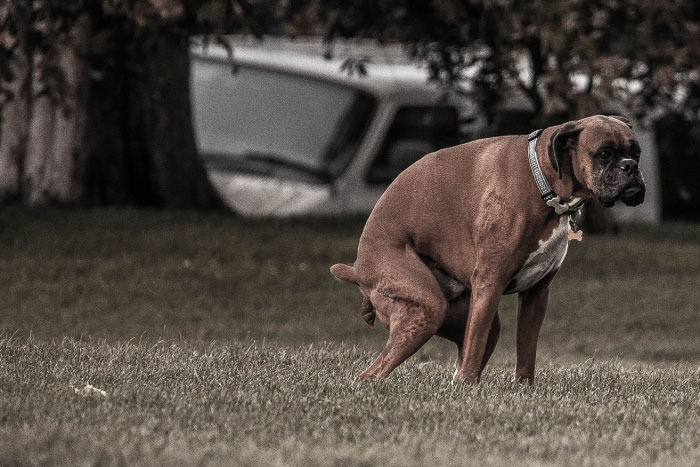 No doubt people who cruise with dogs will be very pleased to learn that their compasses are now redundant. 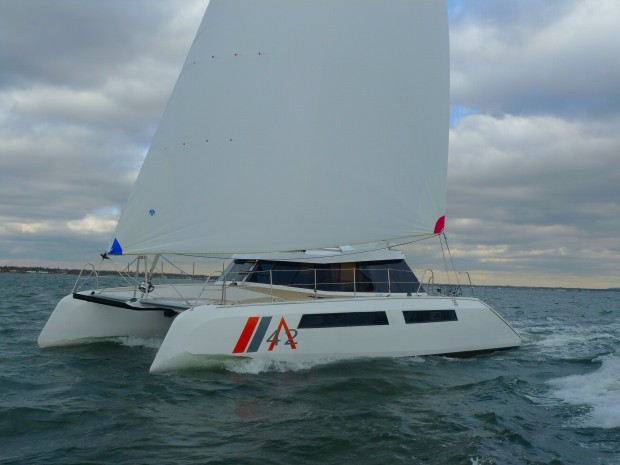 ABSENCE ALERT: I’ll be AWOL for about 10 days hopefully starting tomorrow. Just got a gig helping deliver the new Alpha 42 catamaran, hull number one, from New York to St. John in the USVI. (First bit of the passage promises to be bitter cold!) I’ll fill you in on the details on my return.