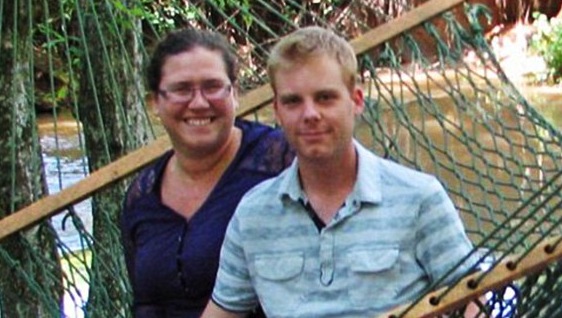 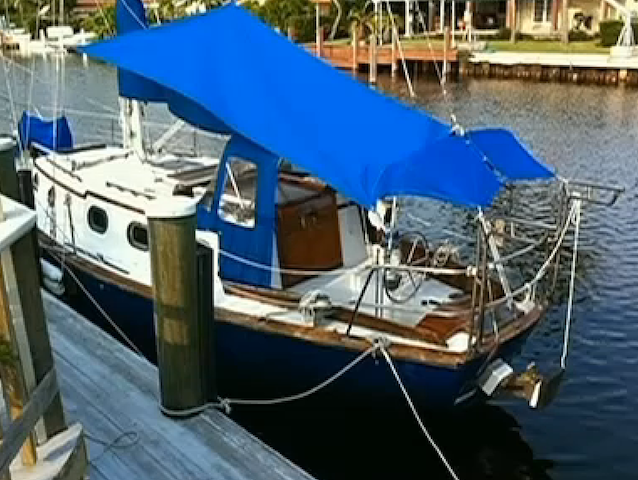 The “cruising dream” can manifest itself in many strange and different ways. Say, for example, you’re living in Arizona and are due to appear in court to face 16 counts of messing around sexually with an underage boy. Might be a good time to take a little road trip to Florida with the wife and the dogs and the assault rifles and look for a boat to buy, wouldn’t you say?

This apparently made sense to accused sex offender Robert Van Gundy, 29, who was busted with his wife Arielle at Dinner Key Marina in Coconut Grove on Wednesday. The couple had purchased a 31-foot sailboat (see photos above and below) for $4,000 on July 31 and evidently were loading up for a transit to the Bahamas. 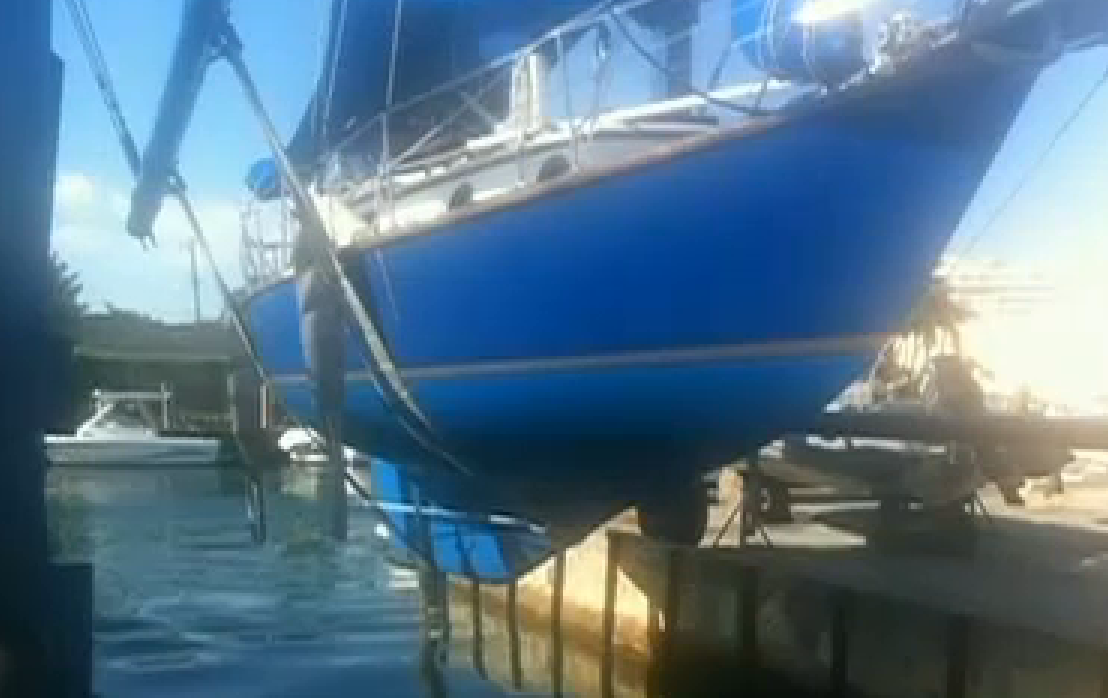 After receiving tips that Robert Van Gundy was heavily armed and had sworn he would never be taken alive, federal U.S. Marshals and local police carefully staked out the marina and made a point of nabbing him on the dock, before he could get to the four assault rifles, one handgun, and 3,000 rounds of ammo that had been stashed on the boat. Arielle, who was carrying a small handgun in her purse at the time of Robert’s arrest, has also been detained on a weapons charge. 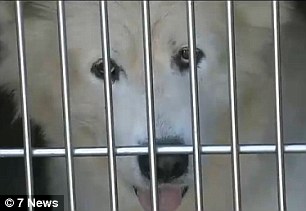 One of three dogs the Van Gundys were traveling with. Frankly, I’m guessing they would have caused more trouble than the guns on entering the Bahamas

Just prior to his arrest, Robert had been trolling cruising forums looking for advice on crossing the Gulf Stream, a prospect, he admitted, that “scares the crap out of me.”

You can watch a local news report on the arrest at this link here.

Also: Can anyone ID that boat they bought? Looks like a pretty good deal for $4K.