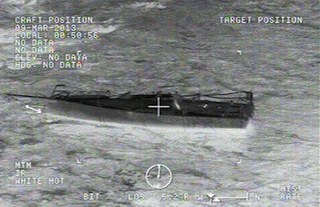 I have previously opined on the other recent West Coast sailing tragedies (the one America’s Cup fatality in May, the four fatalities on Aegean in the Ensenada Race last April, and the five fatalities on Low Speed Chase in the Farallones Race also last April), but have only mentioned in passing the incident aboard the Columbia Carbon 32 Uncontrollable Urge, wherein one crew member, Craig Williams, was killed after the boat lost its rudder and was driven ashore on San Clemente Island during the Islands Race this past March. Just yesterday the four surviving crew published their account of the accident in a joint statement released online. It’s worth taking a look at, as it contradicts, implicitly and explicitly, some earlier published accounts.

One striking distinction is that where all previous accounts state that the crew attempted to anchor the boat to prevent it from being driven ashore, there is no mention of anchors in this new account. Instead it describes the crew’s unsuccessful efforts to steer the boat with two emergency rudders, drogues, and warps, and by motoring. But they don’t actually state they did not try to anchor, so they may have just left that part out. 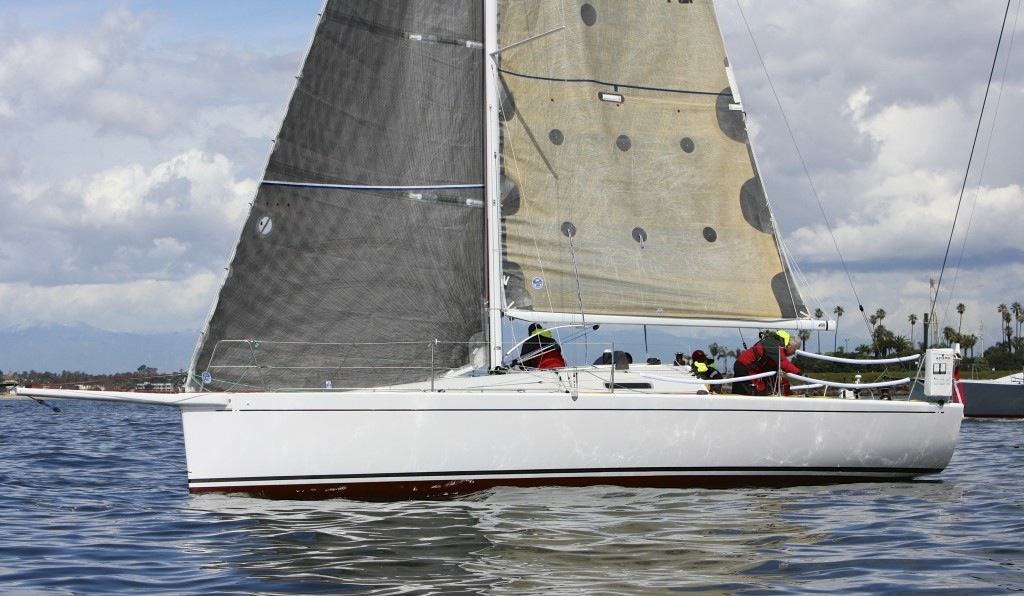 Uncontrollable Urge at the start of the 2013 Islands Race. The boat was new and the crew states they raced it conservatively

There is also a detailed description of the crew’s disposition as the boat first grounded and was rolled by waves: two crew thrown overboard to swim ashore, two crew thrown overboard but trapped in tethers, two crew remaining aboard. The tethered crew evidently did manage to free themselves, which seems to contradict one published account that stated that Williams was killed by the falling rig while tethered to the boat.

To me the most striking feature in this joint account is a statement that five of the six crew, who all ended up in the water eventually, had their inflatable lifevests pulled up over their heads, including those with crotch straps, as they struggled in the heavy surf. It is implied, but not stated, that Williams may have drowned as a result of this. 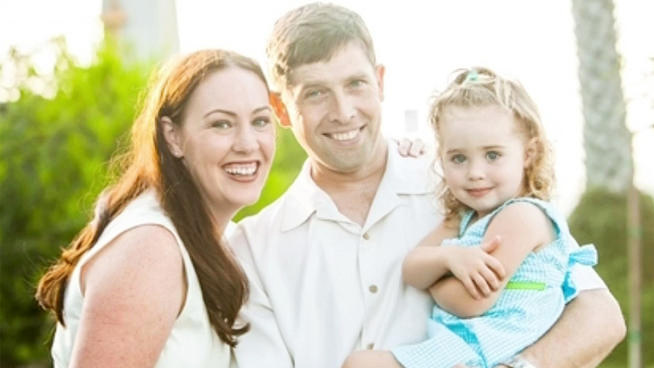 Craig Williams and the family he left behind. His wife was pregnant with a second child at the time of the accident

Personally, this leads me to wonder if one might be better off without any lifevest when trying to swim in surf. Thinking of all the time I’ve spent messing with large waves while swimming off beaches, I know that being able to quickly dive under a breaking wave can often be very useful. The crew, however, merely concludes that Type 1 lifejackets will work better in these situations than inflatable Type 5s.

For some the most important part of this story revolves around the question of why the crew didn’t accept assistance early on when they had the chance. But to me this never seemed mysterious or questionable at all: they felt they had control of the situation and didn’t want to mess up anyone else’s race. Up to a point, this is perfectly commendable. In all Uncontrollable Urge was adrift for two and a half hours before being driven ashore, and for much of that time the crew obviously believed a commercial towboat could reach them in a timely manner.

The account concludes with various recommendations, the last of which directly contradicts an important recommendation of the independent panel that investigated the Low Speed Chase tragedy. That is, the UU crew, unlike the LSC panel, believes that race committees should establish offset marks when sending fleets to race around offshore islands. To me this seems obvious, and I still don’t understand why the LSC panel simply ruled this out without any analysis or discussion. Three of the four fatal West Coast accidents involved boats running up on islands. In that the West Coast is nothing but lee shore, one would think this would be a no-brainer.

Another very interesting UU crew recommendation is that all skippers should post at their nav stations a copy of the official decision flow chart used by Coast Guard personnel when answering distress calls. (A copy of same is appended to the statement and is reproduced below.) 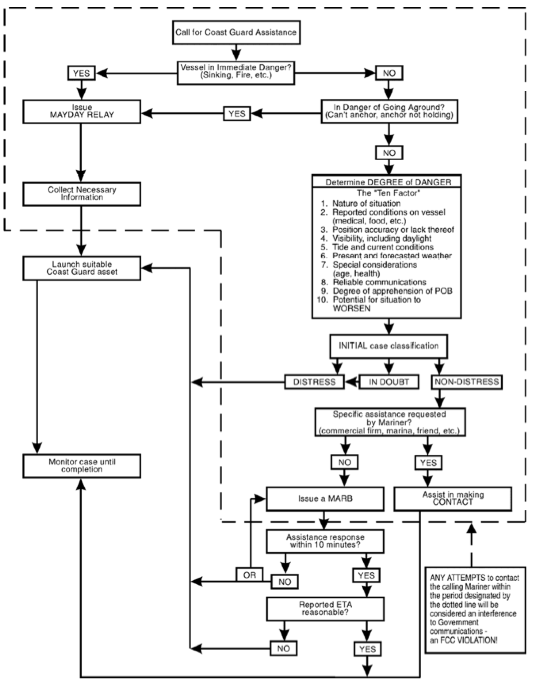 UPDATE: You can read the report issued by the U.S. Sailing review panel here. It mentions anchors, which were initially deployed by the crew as drogues in deep water and were probably, according to the panel, fouled with kelp by the time they came in contact with the bottom. Williams, according to the report, was caught in the downed rig while tethered to the boat, but was cut free while still alert and conscious. The most germane bit, to me, is a description of the “emergency rudders,” which were crude and improvised. The recommendations do not reference offset marks.