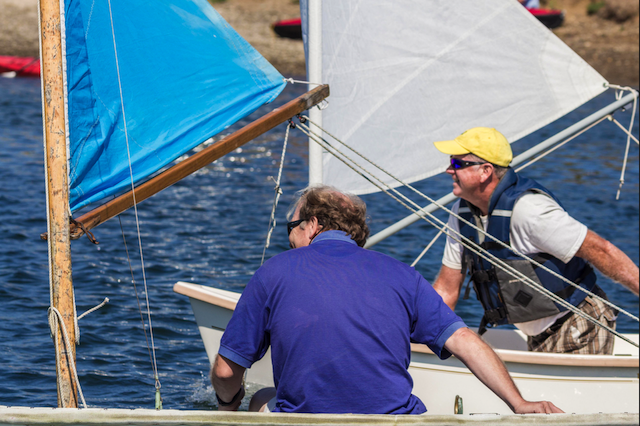 GET OUT YOUR CALENDARS, sports fans, and mark down this date: Saturday, August 10, 2013. The third annual Round Island Regatta, held in the historic South End in Portsmouth, NH, promises (per usual) to be more fun than humans should be allowed to have without breaking the law. Anyone with a small trailerable sailboat or a small paddle or rowing craft is welcome to participate. Or you can come and just watch the madness and join in the pig roast feast afterwards.

Races will be held in the back channel lagoon surrounding Round Island (shown as Little Island on most charts) immediately south of Pierce Island in Portsmouth. Skipper’s briefings for three classes of boats—sail, single paddle, and double paddle—will start promptly at 1:15 pm. There’s a perfectly situated public launch ramp on Pierce Island and plenty room to park cars and trailers. The party afterwards will be held at Chandler’s Loft directly opposite. Tickets (for both participants and spectators) cost $25 and can be purchased online, in person at Chandler’s Loft, or via snail mail. Follow this link for registration and other details. Proceeds this year will be donated to the Coastal Conservation Association. 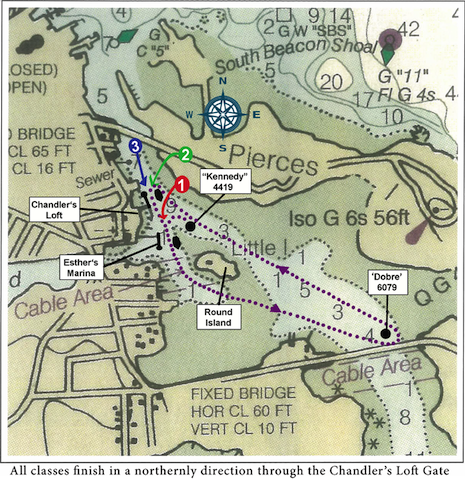 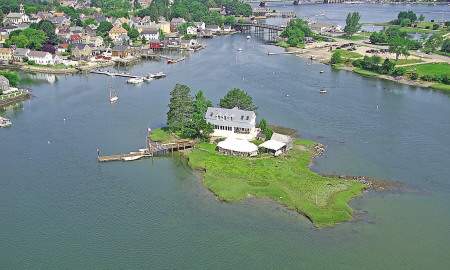 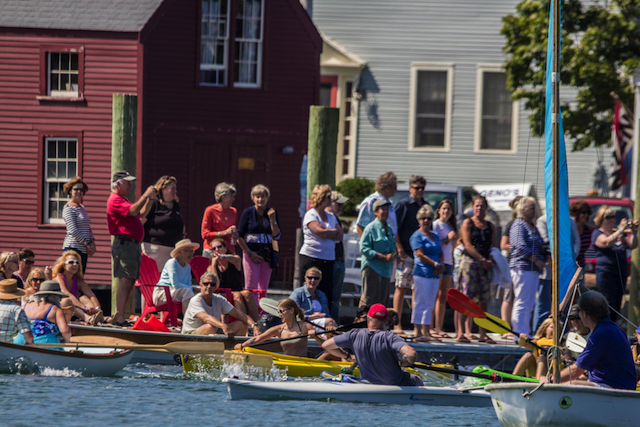 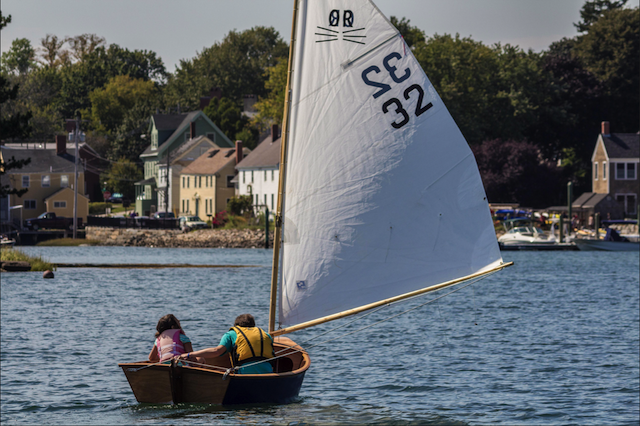 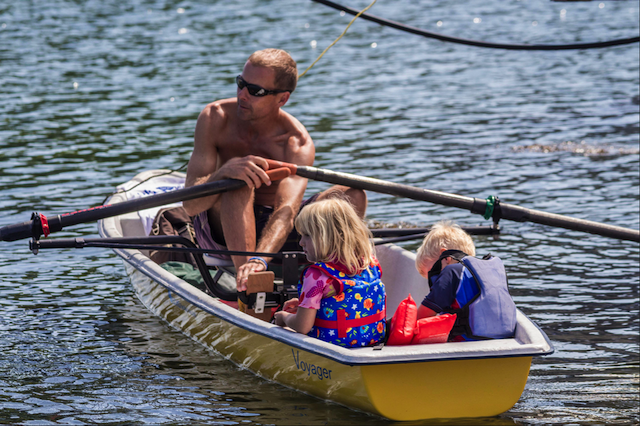 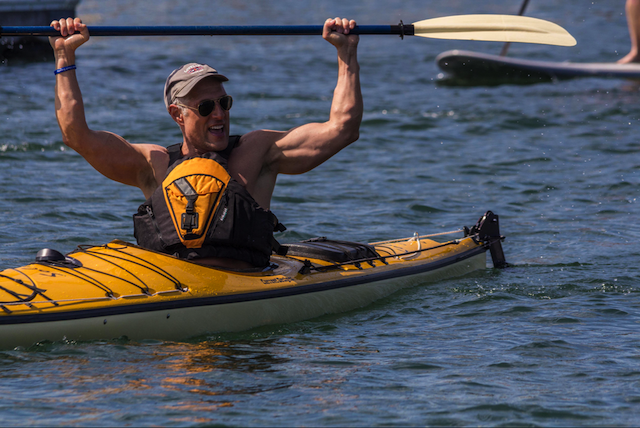 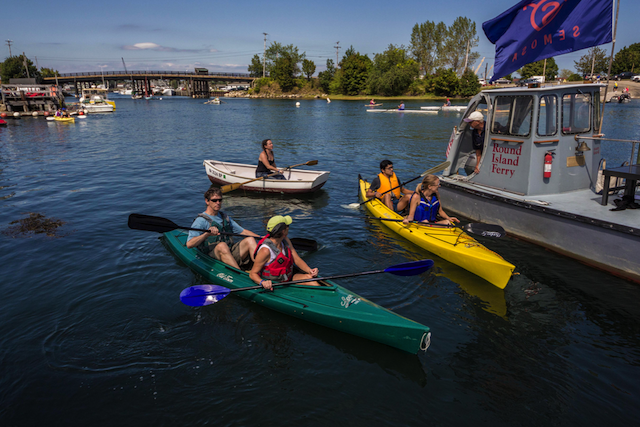 Those of you who have followed the evolution of this event will (perhaps) be relieved to know that the regatta organizers have become increasingly proficient with each passing year (during the inaugural race in 2011 they couldn’t even identify which boats finished first). I can assure you, however, that the improved administration will not diminish the spirit of the proceedings. Prizes will be awarded for first place finishes (no handicaps or protests), most handsome vessel, and sportsmanship. 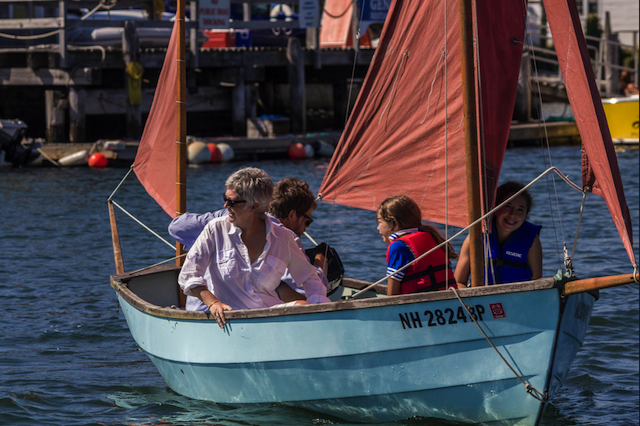 Here you see me and la famille competing in last year’s event aboard Mimi, our Drascombe Dabber. Daughter Lucy (second from right) is the one calling tactics and you’ll note is berating me for my spotty helmsmanship.