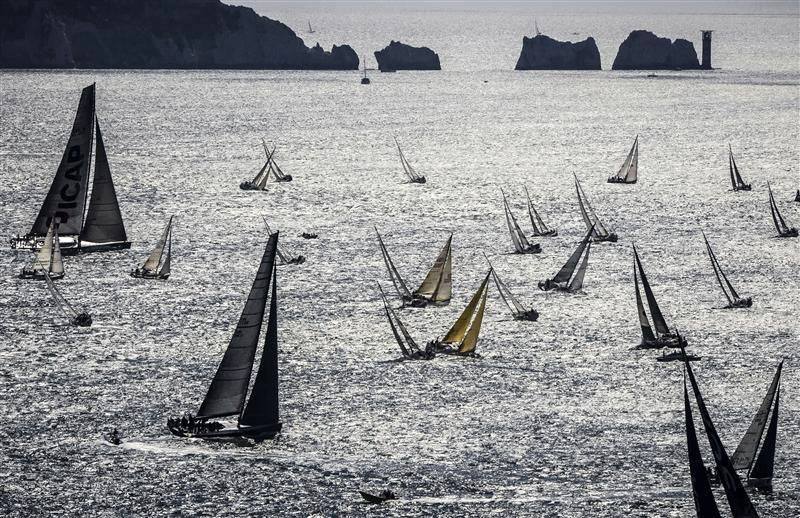 This isn’t quite as cool as Dorade winning the Transpac, but it’s close. A French Corinthian father-son crew, Pascal and Alexis Loison, sailing Night and Day, a 33-foot JPK 1010, beat out an enormous fleet of 336 boats to become the first doublehanded crew ever to win the Fastnet Race (on corrected time, of course). Not too shabby, considering they were sailing against some biggest, fastest multi- and monohulls on the planet.

A great summer for underdogs on the ocean-racing circuit!

The fleet beating up the Solent to the Needles 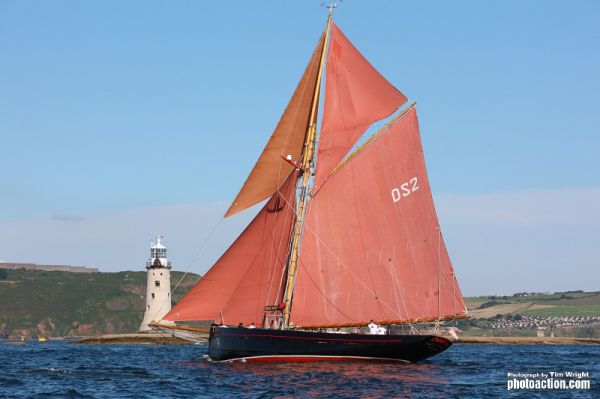 Competitors included the cutter Jolie Brise, first winner of the race back in 1925 and only boat to win three times 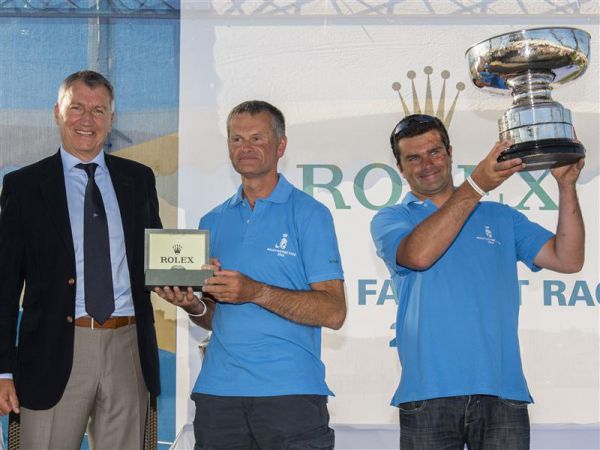 NOSTALGIA DEPT.: I once raced in the Fastnet–sort of–with Don Street. You can read more about that here.