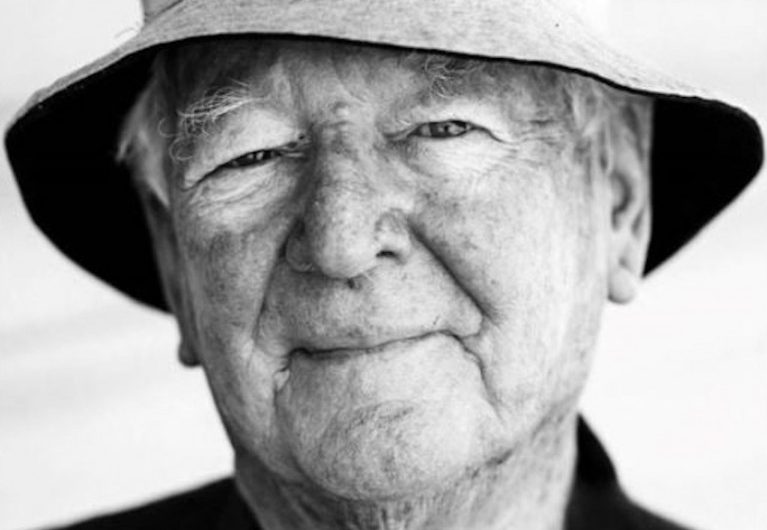 May 6/2020:  Here is an amazing guy, who led an amazing life, and exited this world in a way any serious sailor might envy. Drowned, at age 90, after his 30-ft sailboat was caught by a wave and rolled as he attempted to cross the Ballina Bar at the mouth of the Richmond River in New South Wales. So goes Pete Warner, a renowned Australian yachtsman and seafarer who three times won the Sydney-Hobart Race back in the 1960s and twice rescued bands of stranded castaways during his maritime wanderings.

Warner was born into a very wealthy family, but could not tolerate the strictures of business or the law school his father tried to insert him into, and ran away to the sea at an early age. He served in the navies of Sweden and Norway, earned a Swedish master’s ticket, and later ran a fleet of fishing boats originally based in Tasmania. 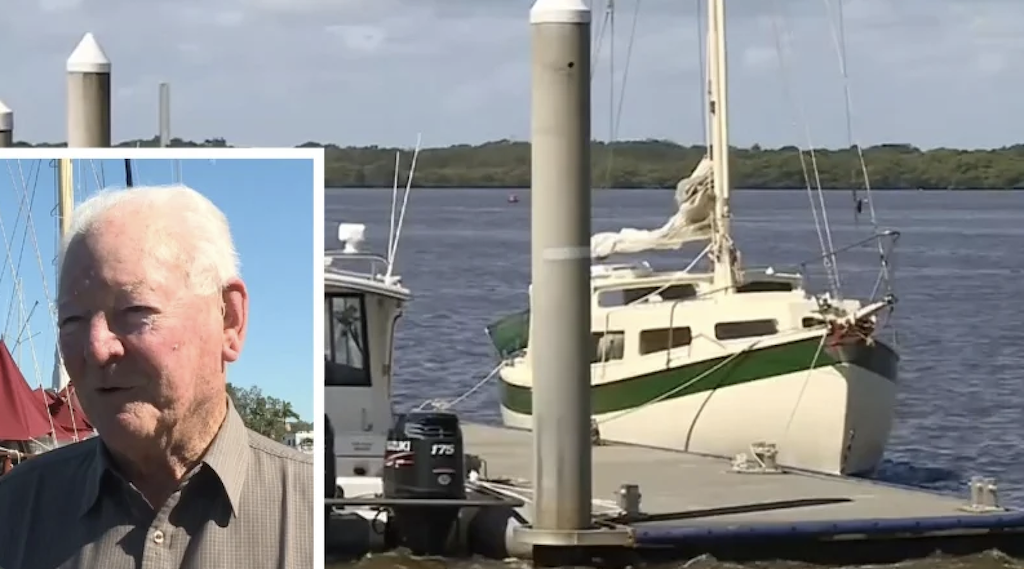 Warner and Evergreen, the boat he was sailing when he died on April 13. He had a 17-year-old boy sailing with him as crew, who survived uninjured and brought Warner’s body to shore

Warner’s most celebrated adventure came in September 1966, as he was sailing his fishing boat Just David through Tongan waters in the Pacific. Passing the putatively uninhabited island of ‘Ata he noticed patches of burnt grass and went in to investigate. He was greeted, quite joyously, by a group of six Tongan boarding-school students who had been stranded on the island for over a year. They had been swept out to sea after stealing a local boat for a joyride and landed on the island after eight days adrift. 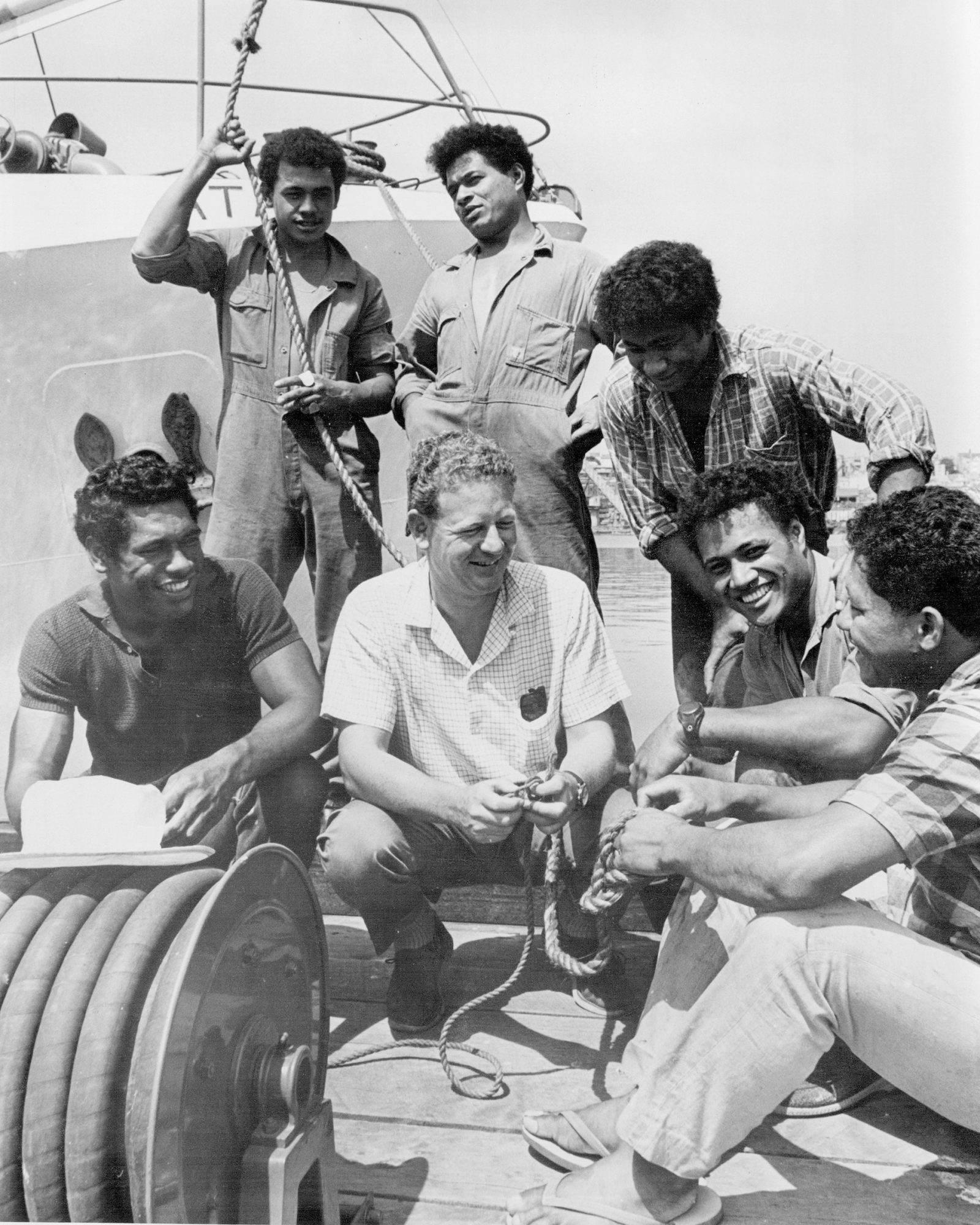 Warner (center) and the six Tongan lads he rescued

The boys were immediately arrested for theft after they returned to Nuku’alofa, the Tongan capital, but were released after Warner paid off the stolen boat’s owner.

A popular documentary film with details of the boys’ time on the island is abstracted here:

The story came to life again just last year, in an article published in The Guardian that went majorly viral. Consequently a new feature film about the boys’ great adventure may now be in the works.

Warner reprised his castaway-saving trick just eight years later when he found four sailors who had been stranded for 46 days on Middleton Reef in the Tasman Sea. This time he was on a fishing vessel he had named Ata, after the scene of his previous exploit, and had aboard as crew one of the ‘Ata castaways, Sione Filipe Totau, who sailed with him as a mate for many years.

It was aboard a glorious 86-foot 1923 Fife schooner named Astor (ex-Ada) that Warner earned his reputation as a top racing sailor. In 1961, 1963, and 1964 he skippered the yacht to line-honors victories in the Hobart race, and came within a whisker of making it four straight when he lost the 1962 race to Huey Long’s Ondine by just 57 seconds. That finish, in which Ondine set a course record, is still hailed by Hobart aficionados as the most exciting in all the race’s history.

In 1963 Warner also raced Astor in the Transpac, from Los Angeles to Honolulu, and came fourth on corrected time. After selling her in 1964 he stayed in touch with Astor’s subsequent owners and had a chance to sail again on the old girl when she returned to Australia 33 years later under the command of the Straman family of Newport Beach, California. 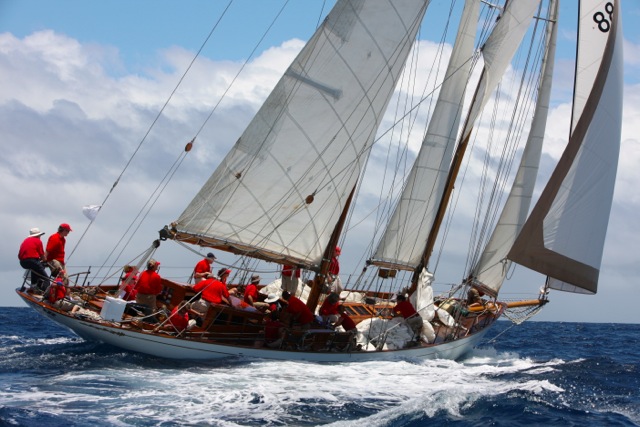 Astor under sail. As far as I can make out, she still belongs to the Stramans, who have cruised her extensively and maintain a website about the boat here

Warner spent 30 years living in Tonga after rescuing the boys on ‘Ata and founded there the Ocean of Light International School. His career ran the gamut from fishing and shipping to horticulture and nut farming.

Those who want to learn about his life in detail can study an autobiography he only recently published in three volumes:

Ocean of Light: 30 Years in Tonga and the Pacific

Twilight of the Dawn

Just in time, as it were.