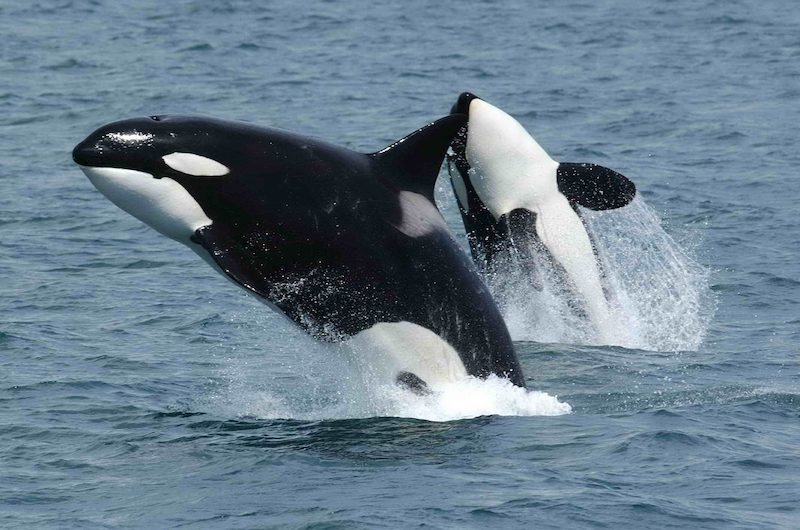 Sept. 14/2020:  I’m surprised it has taken this long. The species Orcinus orca, popularly known as killer whales, the largest of oceanic dolphins, have decided they are mad as hell and aren’t going to take it anymore. Since July orcas have made a number of organized attacks against sailing vessels off the Spanish coast, repeatedly ramming boats, chewing on keels, and crippling rudders.

The best coverage of this so far seems to be coming from The Guardian, in articles here and here. Attacks have lasted as long as an hour, with boats spinning wildly off course as they are repeatedly battered with “sledgehammer blows” by angry cetaceans.

And seriously… who can blame them? We humans have humiliated these highly intelligent, very social animals, holding them prisoner in amusement parks and challenging their apex predator status on the high seas. As reported by The Guardian, orcas around Gibraltar, now seriously endangered, have been annoyed by humans fishing for bluefin tuna for many years now.

Here’s a Spanish racing yacht under attack en route to a regatta:

Here’s the most recent attack against a British yacht being delivered out of La Coruña:

Not great videos, so be sure to read those Guardian text links!

Speculation has it these vandal orcas comprise just one pod living off Spain, but I fear this may be the beginning of a major revolution. All cetaceans now may well unite and rise against us, with the orcas in the vanguard.

Yet another reason to sail a metal boat!

Meanwhile, check out today’s snapshot of tropical disturbances across the Atlantic: 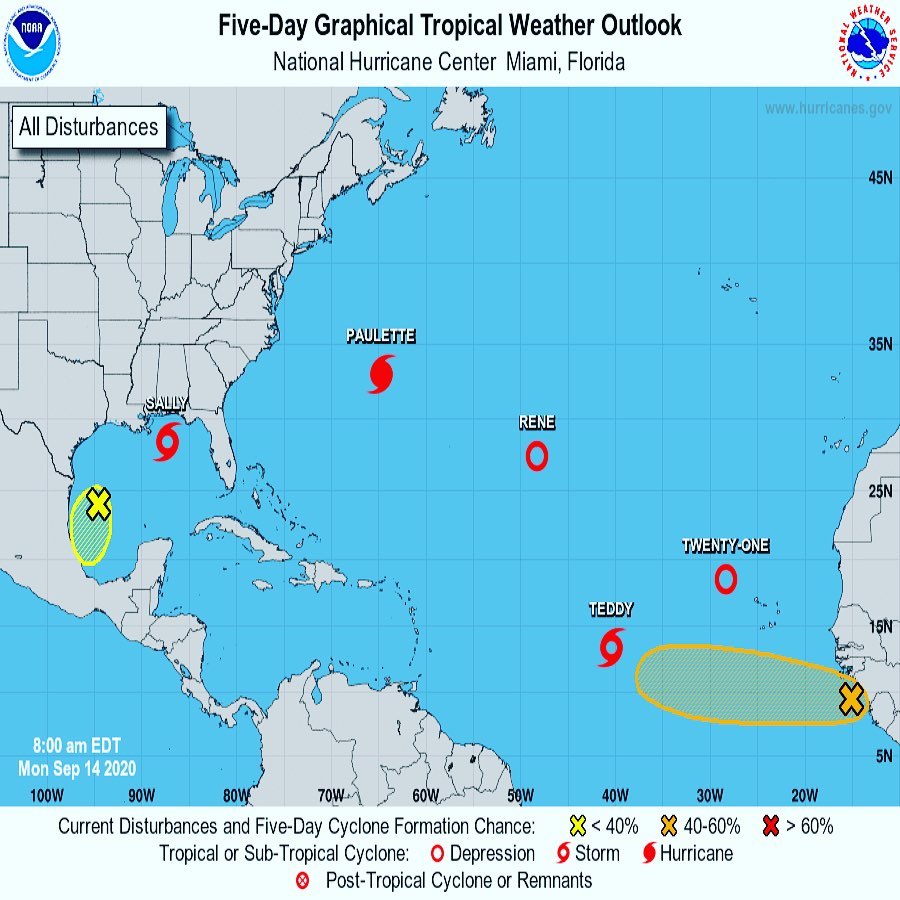 Yikes! If the whales don’t get you, the storms sure will… 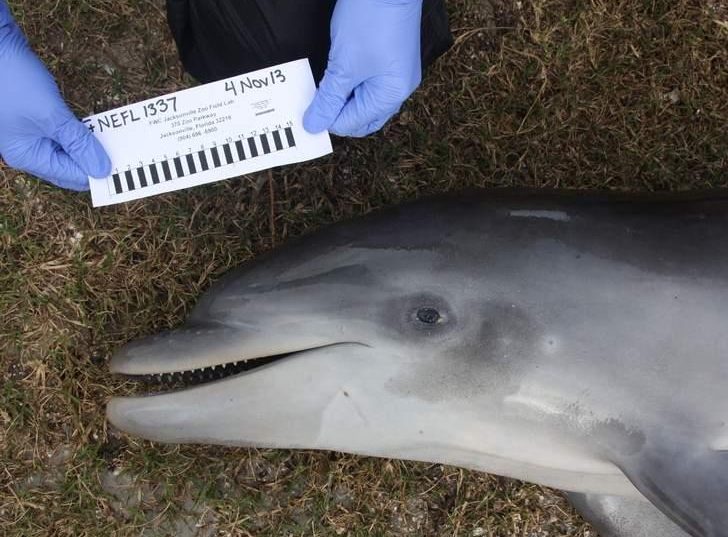 SWIMMING WITH DOLPHINS: Dying in the Wild, Festering in Captivity