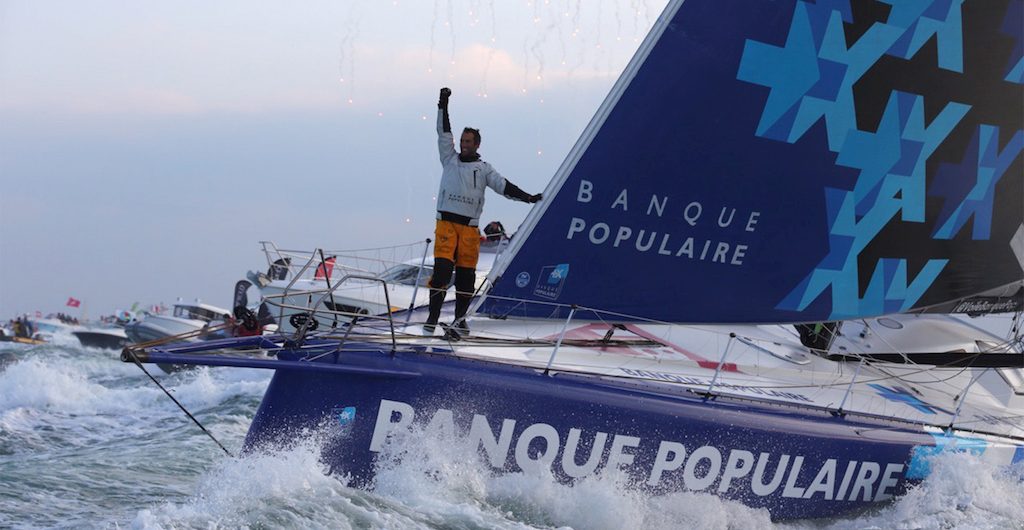 It’s done. Try as he might, Alex Thomson could not overhaul Armel Le Cléac’h in the last mad dash back to France. Le Cléac’h sailed his IMOCA 60 Banque Populaire across the finish line off Les Sables d’Olonne at 1537hrs UTC this afternoon, setting a new Vendée Globe race record of 74 days, 3 hours, 35 minutes, and 46 seconds, just under four days faster than the old record set by Francois Gabart four years ago. Thomson, as I write, was expected to come in about 12 hours behind him.

Alex did manage to close the gap between he and Armel to a little more than 30 miles at one point and in so doing set a new solo monohull record of 536.81 miles run in 24 hours. This surpassed an unofficial 24-hour record (he failed to best the old record by a mile or better) he had set just before losing his starboard foil much earlier in the race. About 24 hours before Armel’s finish, Alex conceded he had no chance of catching him and revealed he’d had wind instrument and autopilot problems that had prevented him from sleeping for more than 48 hours.

“I don’t care about the finish right now,” he reported to race HQ. “I just want to sleep.” Soon after this statement was received, the gap between the two boats quickly increased again.

Still, given that Alex sailed much of the race with Hugo Boss missing one foil, this was an incredible achievement. The success of the crippled boat does raise a question as to just how critical foils were in the race. I asked Vincent Lauriot Prévost of VPLP what he thought of this, and he replied: “I suppose the other foilers didn’t use their foils as much as we imagine.” He added, however, he fully expects foils to keep appearing on future IMOCA designs and said he looked forward to debriefing skippers. 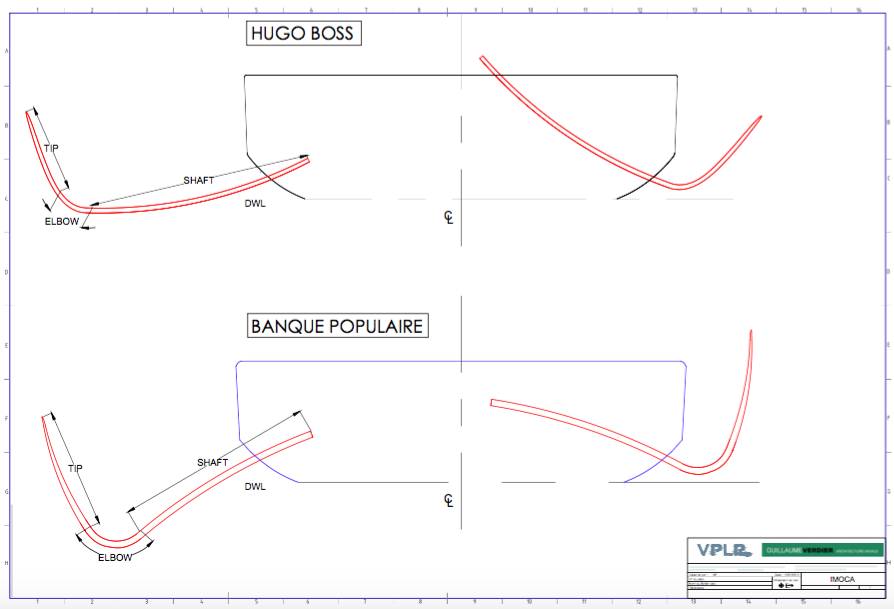 Foil profile comparison. The more horizontal foils on Hugo Boss, with convex rather than concave curves in the foil shafts, were developed in house by Alex Thomson Racing after discussions with Hugh Welbourn, creator of the patented DSS foil. The hull was developed by VPLP-Verdier 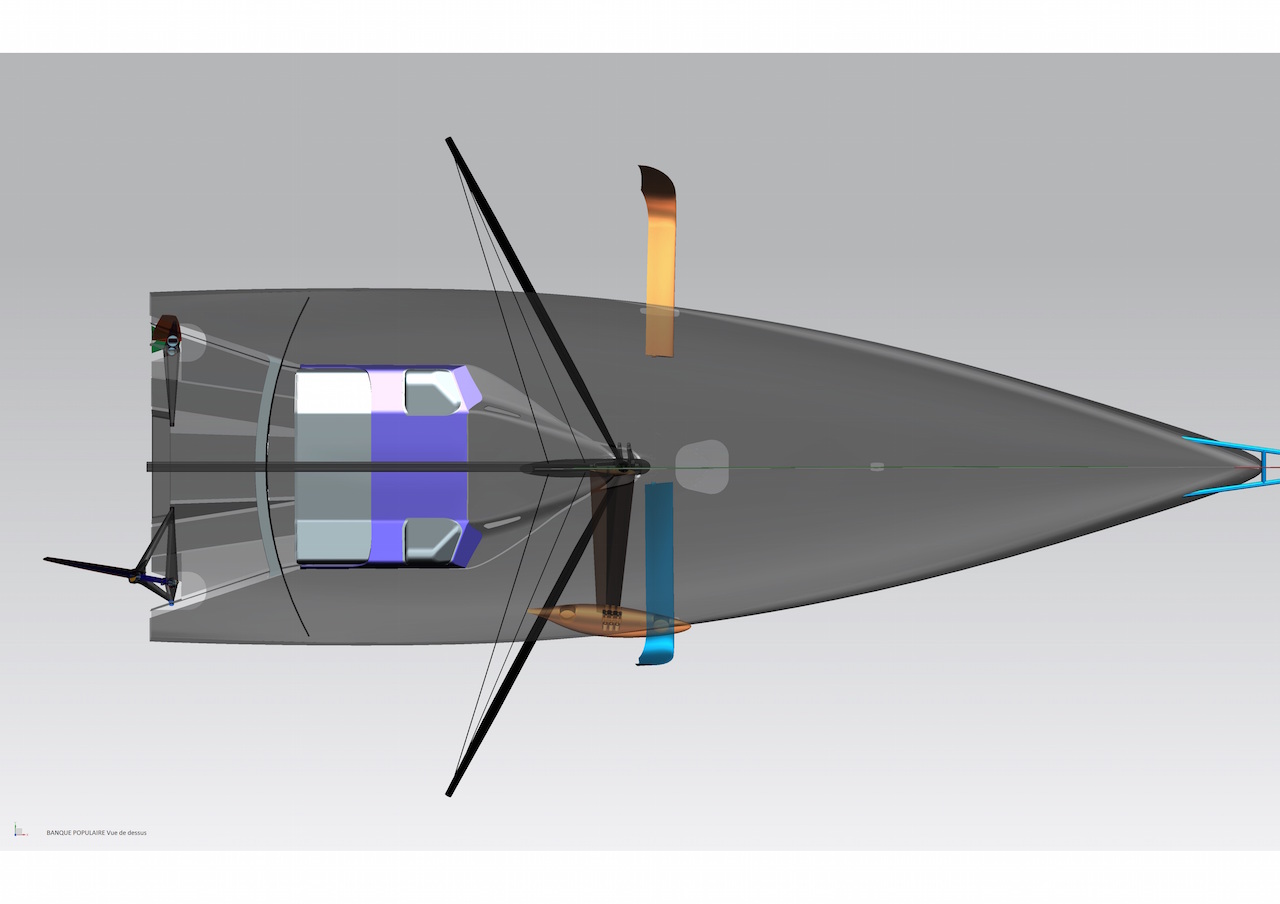 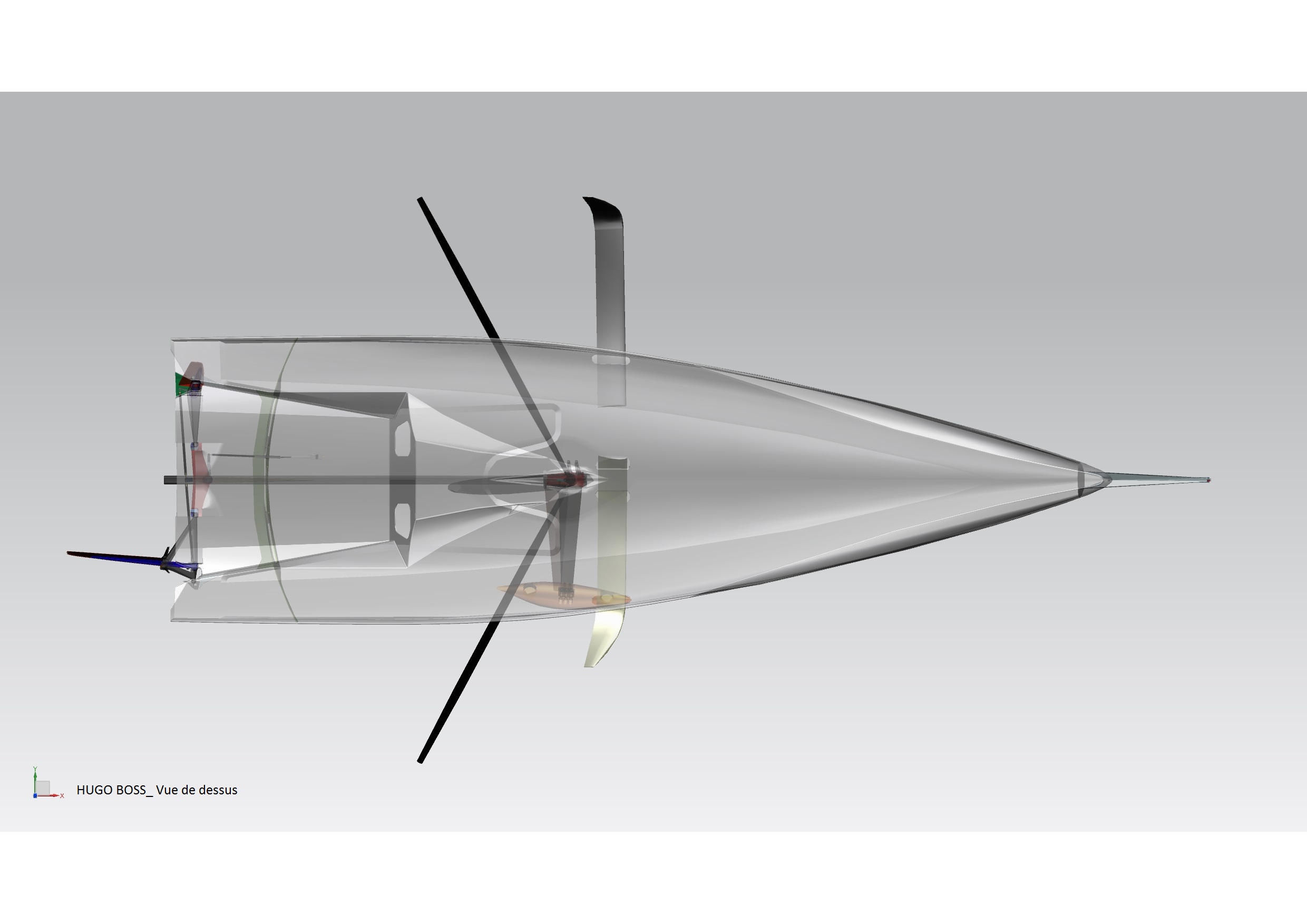 Another very interesting event was the damage suffered on Gitana about halfway through the race. Here, as I understand it, a retracted foil was badly injured as the boat fell off a wave and stalled in heavy seas. The damage was so serious skipper Seb Josse felt he had no choice but to quit racing, as he feared the integrity of the hull might be threatened if the foil carried away completely. I have asked for but have yet to receive a detailed description of what happened from Gitana’s handlers.

To me this seems unprecedented, that a foil that was not deployed could be damaged so badly, with such significant consequences. I assume designers will be scratching their heads over this in the months to come.

As I said before, I’ll have much more on the future of foils on monohulls in the April issue of SAIL. Be sure to catch it!