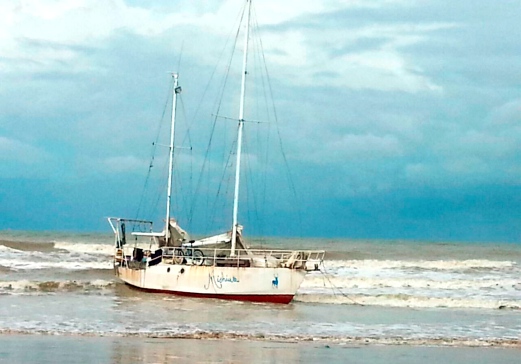 This is actually about two different incidents that recently occurred, and I shall defy expectations and tell the story with the happy ending first. This concerning a veteran Australian cruiser, David Lenton, age 74, who was reported missing by Malaysian authorities and was believed to have drowned after his yacht, Atlantis, was reportedly “found adrift and abandoned” in Malaysian waters, off the town of Miri on the island of Borneo, this past Sunday morning. Appearing with the news snippet announcing this was the photo above, in which the yacht in question is notably unadrift, and is instead aground on a beach, evidently with an anchor set.

The follow-up story I found, appearing on the same Malaysian news site, brought the good news that David Lenton has been found alive, but only deepened the mystery regarding what the heck actually happened. This has it that Lenton was found safe by villagers near “where his yacht had berthed.” According to the Malaysian Maritime Enforcement Agency (MMEA), a “maritime vessel” had been deployed to assist Lenton after he experienced some unidentified technical problem, the crew of said vessel was unable to tow Atlantis due to contrary weather, they advised him to abandon Atlantis, and he refused.

All of which raised many more questions than it answered. 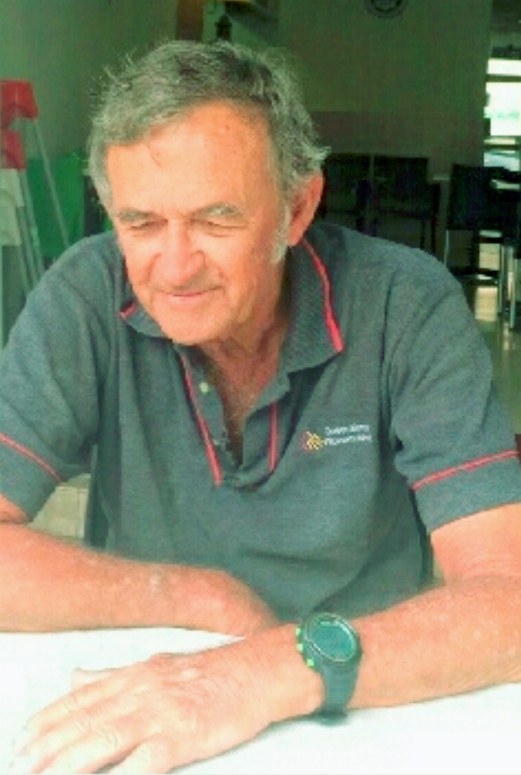 The horse’s mouth, David Lenton himself

Fortunately, my brow was not furrowed in puzzlement for too long, as Lenton soon shared this first-person version of events with the denizens of the online Cruisers Forum:

left Miri on Thursday 8/12 and sailed towards SW with NE winds of 10-15 knots and reasonable conditions, around midnight winds swung around to SW and increased to estimated 20 knots with rising seas deciding to head for Bintulu under motor and wait for better conditions. During morning engine overheated, so turned it off and with still worsening conditions decided to turn back to Miri under sail only, arriving off shore around midday, finding I was past the entrance to small marina, approaching coastal area and not making headway called friend in marina and then anchored in bay off Miri. During evening Coast Guard vessel came and attempted to get line on board but failed due to nasty wave action making all very difficult. During night storm with winds in excess of forty knots parted anchor rode and vessel drifted NNE for about 1.7 nautical miles and beached herself in area north of Miri. At around 3.30 am I went ashore seeing lights nearby hoping to find someone to report to, but found no one. So after retrieving some clothes, my documents and wallets, I walked approx. 10 km into town arriving there at dawn. My friends hired fishing boat to search for me and found the vessel, but not me (reason for lost person report). No real damage to vessel was sustained, but having lots of trouble trying to refloat her at high tide, but we hope to make further attempts shortly

Which only goes to show how gnarled and useless Internet news can sometimes be, particularly when it involves foreign news outlets that are less than fluent in English.

Bonus question: who can tell me off the top of their head, without doing research and clicking on anything, what sort of boat Atlantis is? The prize is free subscription to WaveTrain!

I only wish our next item exuded as much happy confusion, but this is from a very reputable original English-language source, the Sydney Morning Herald, which tells us a German couple, Jurgen Kantner and Sabine Merz, were attacked by a terrorist group last month while in Philippine waters aboard their yacht Rockall. Merz, whose dead body was found naked aboard the drifting vessel beside a shotgun, was shot in the head, and Kantner is now being held hostage.

Those who believe it wise to carry firearms on cruising boats should study the statement released by the offending terrorist group, Abu Sayyaf, an al-Qaeda affiliate, which said of Merz: “She tried to shoot us, so we shot her.”

It is as succinct a summary of how these things work as you will ever find. 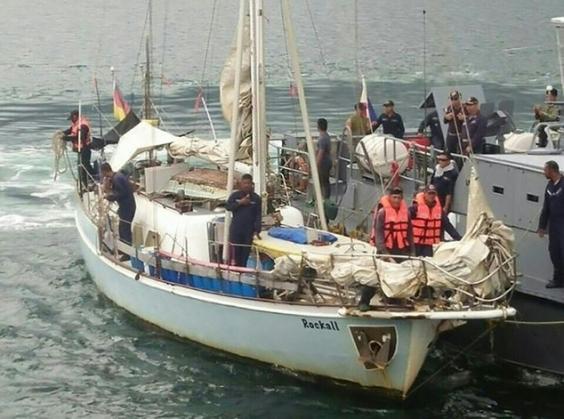 The vessel Rockall after it was boarded by Philippine authorities in the Sulu Sea. Merz’s corpse was found sprawled on deck 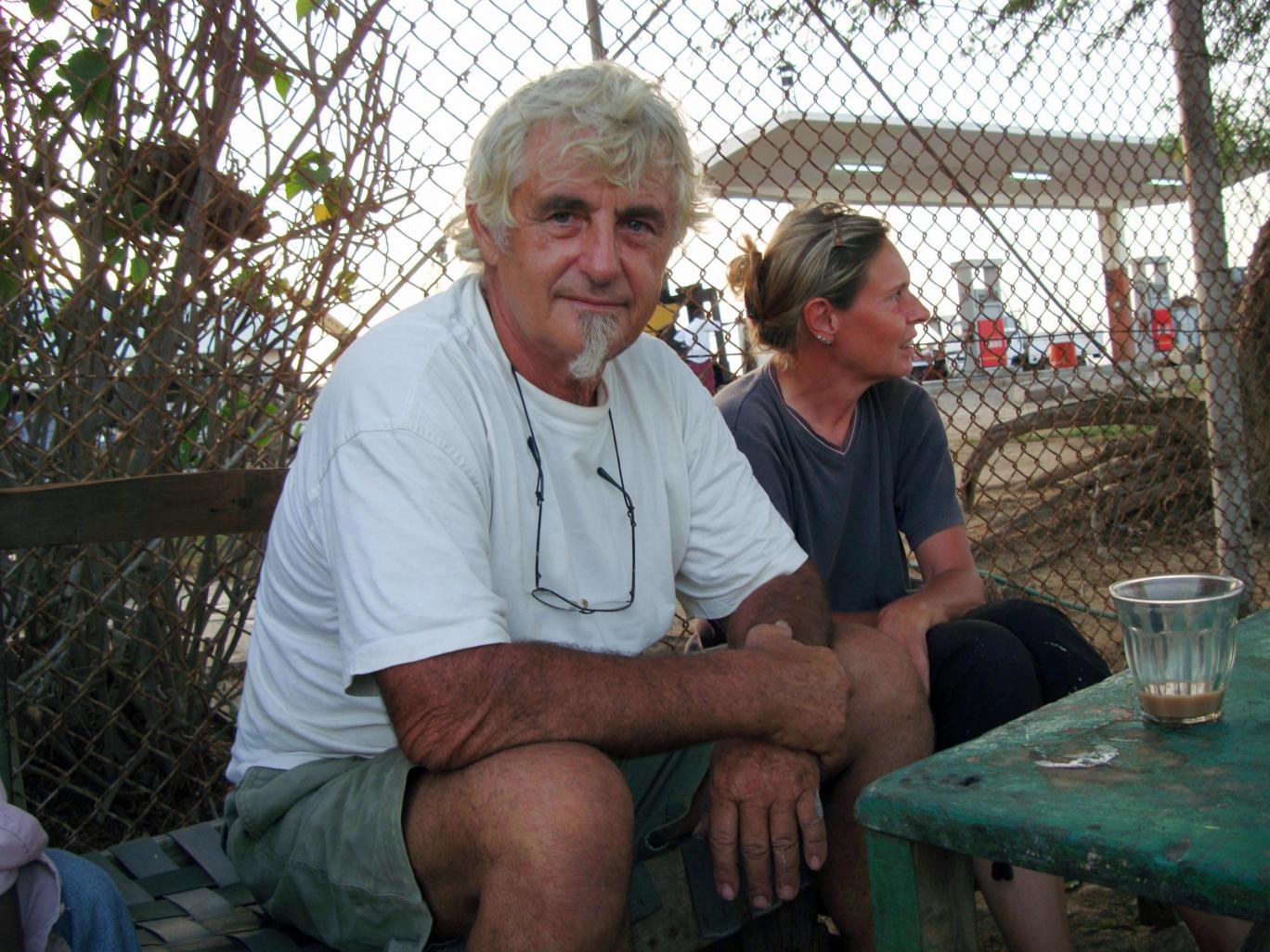 Tragically, Kantner and Merz were previously taken hostage by Somali pirates in 2008 and were held for 58 days before being released. Kantner, now age 70, a diehard cruiser who has lived at sea for some 40 years, was criticized by some when he returned to Somalia to retrieve Rockall after he was released.

“They don’t know how important the boat is to me,” he told the press at the time. “Why should I go back to Germany where I have nobody to help me? This is my life and it’s wonderful. I have all my things on my boat, and I travel to many places in the world. Sailing is how I want to live and die.”

Here’s hoping it doesn’t come to that for Kantner this time. And I would offer, too, deepest condolences to the family of Sabine Merz.

Here’s the obvious take-away, folks: stay the hell away from the southern Philippines!

Abu Sayyaf is very active and has stepped up their kidnapping game since the Philippine military recently launched an offensive against them. The group beheaded two Canadian tourists they captured this past summer and are now said to be roaming far from their home islands of Jolo and Basilan. 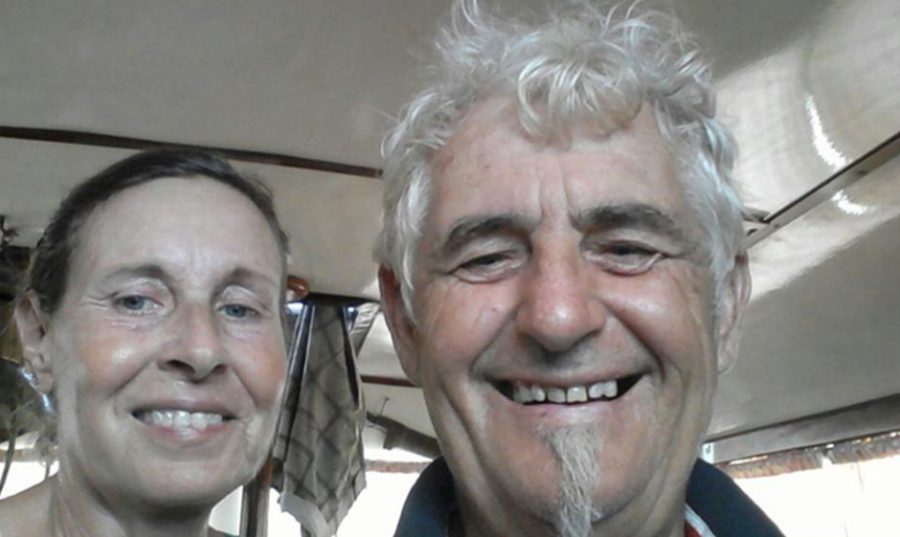 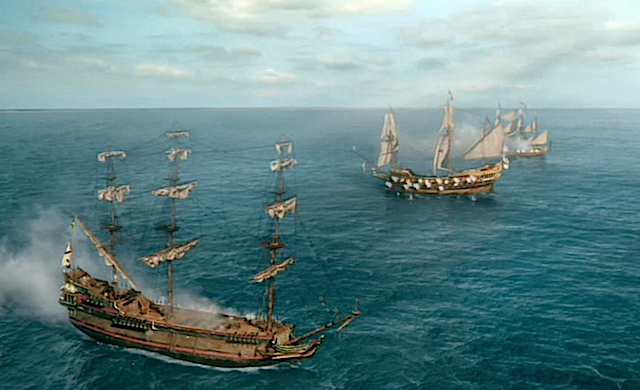