This viddy was shot earlier this month during a vicious hailstorm in the Gulf of Naples off Italy. Talk about taking incoming fire. The guys in the skiff are laughing about it, but this storm actually did a whole lot of damage on shore. Hailstorms normally occur well inland, although hail over water is not unknown. I remember once I got caught in a mini hailstorm running up Muscle Ridge Channel off the west coast of Penobscot Bay in my old Golden Hind 31 Sophie. But it didn’t last very long, and the hailstones were nowhere near as big as these.

Here’s another animated viddy showing the storm’s track as it ploughed into the Italian coast:

And here, FYI, is what a hailstone looks like dissected:

Kind of purty, ain’t it?

My discovery of these choice little weather pastries coincides, oddly enough, with my intense scrutiny of the WX in our parts, as I was scheduled to crew a delivery this week with SAIL’s Peter Nielsen on his famous “project boat” Ostara, a Norlin 34, from Salem, Massachusetts, to Portsmouth, Virginia.

It wasn’t so long ago it was looking like we’d have perfect conditions for this transit, with us pushing off behind a passing cold front into a useful stream of brisk northerly breeze. Except this damn front turned out to be unusually dynamic and has stalled offshore, funneling overly strong breeze all along our route.

Plus, of course, this hurricane is now looking to tie into the front’s tail. 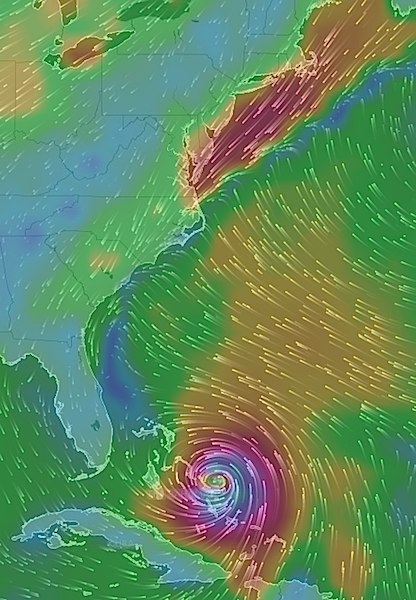 After a whole summer of zero hurricane activity, it’s a little surprising to see how dynamic this system has been, going from a piddling depression to what is now forecast to be a full-on Category 4 storm, all within a few days, and with all its development taking place in what are normally nearly sub-tropical waters just east of the Bahamas. 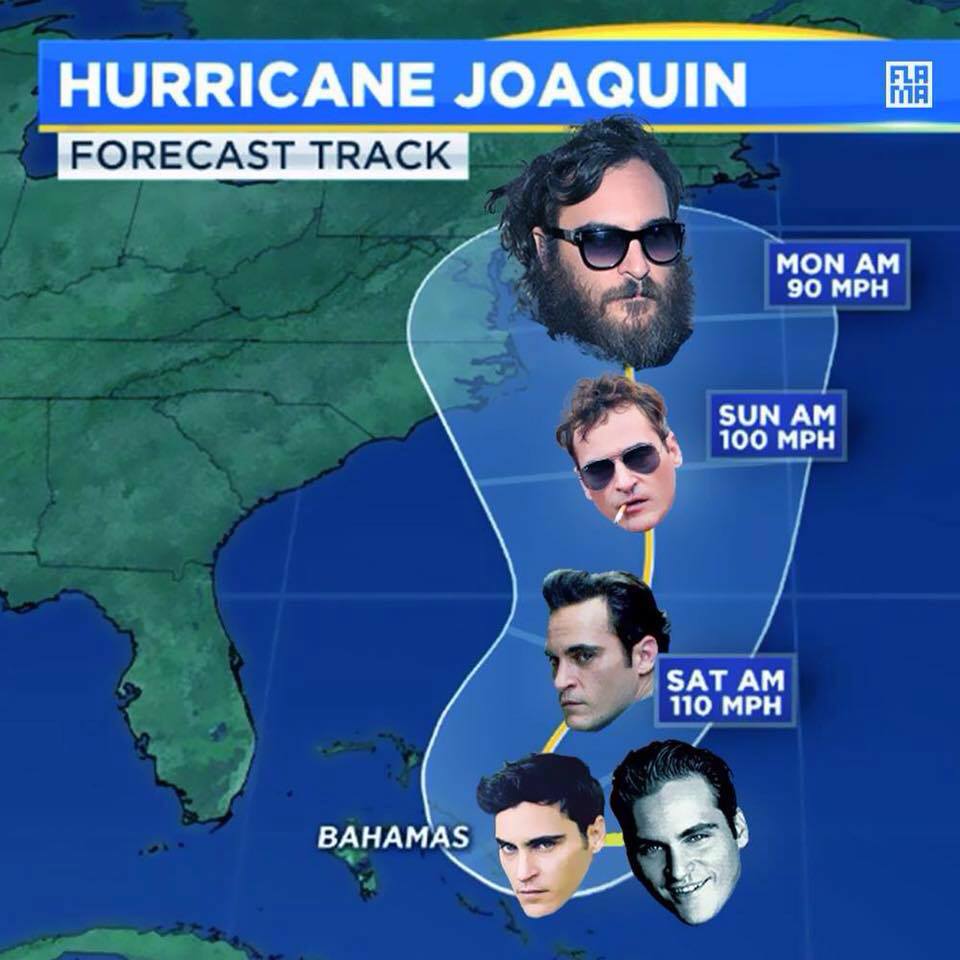 And they’ve named it after a movie actor! What the hell is that about?

So, anyway… Mr. Nielsen has prudently postponed Ostara’s trip south, leaving me to ponder this bigger-picture predicament. Which is that even though much of the planet, and much of the North Atlantic (particularly just east of Florida and the Bahamas), have been hyper-naturally warm, there’s a big patch of the Atlantic just south of Greenland that has been unusually cold for going on two years now.

Academic types are debating the reasons for this, and its potential consequences, and one strong school of thought has it this spot must be cold fresh melt-water from Greenland’s vanishing glaciers that will eventually fundamentally change the North Atlantic’s circulation system, turning off, or at least greatly diminishing, the flow of the Gulf Stream.

We all remember Hollywood’s idea, from the film The Day After Tomorrow (circa 2004), of what that means, right? 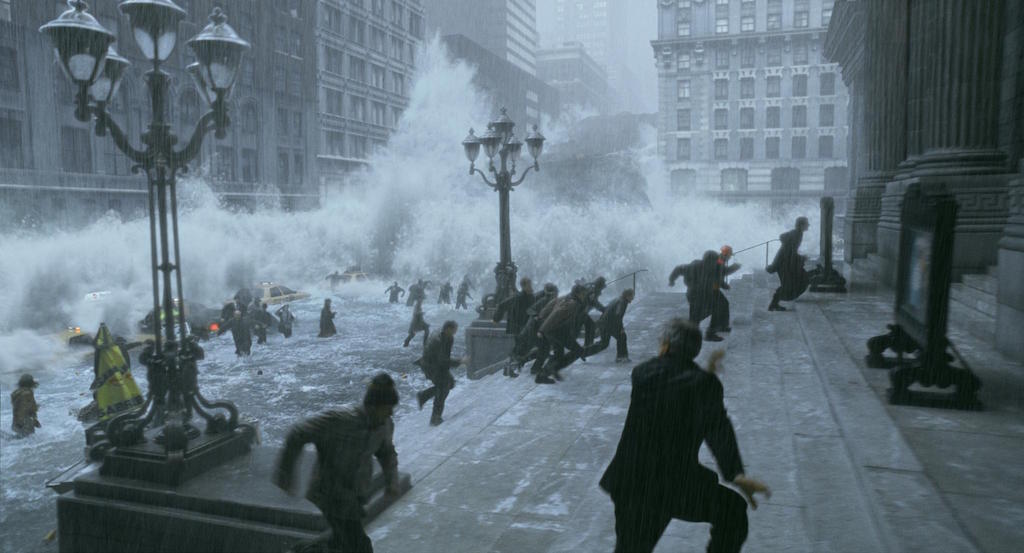 And though, of course, that is merely a pile of brain kibble concocted by silly screenwriters, I think it is very clear that a fundamental change in Gulf Stream flow will have huge consequences for some of the most heavily populated and most highly developed parts of the planet–i.e., North America’s East Coast and Northwest Europe.

I realize you climate-change deniers out there hate it when people string together a series of dramatic weather events like those listed above and claim they are meaningful rather than merely random. And I’m not saying they are actually related to each other.

But denying climate change is like denying there is weather. Our planet’s climate has always been changing, often very violently and dramatically, without any help from us. As discussed here previously, there’s a good chance we only became a highly adaptable intelligent species in the first place because of violent climate change that forced hominids to get smart or die. And the only reason we were ever able to develop our civilization to its highly advanced present state is because the planet’s climate for the past 10,000 years has been unusually stable.

The climate is due for a big change with or without our help, and all rational evidence points to the fact that we are in fact helping it… a lot.

For me, as a sailor, it is only natural to analogize our planet to a boat at sea. We have no choice but to stay aboard, and after thousands of years of smooth sailing there’s now a fire burning on the foredeck. Instead of trying to figure out how to control and cope with the fire, we’re all standing around it, pissing gasoline on to it, pretending there is no fire to worry about.

If that doesn’t qualify us for a Darwin Award, I don’t know what does.