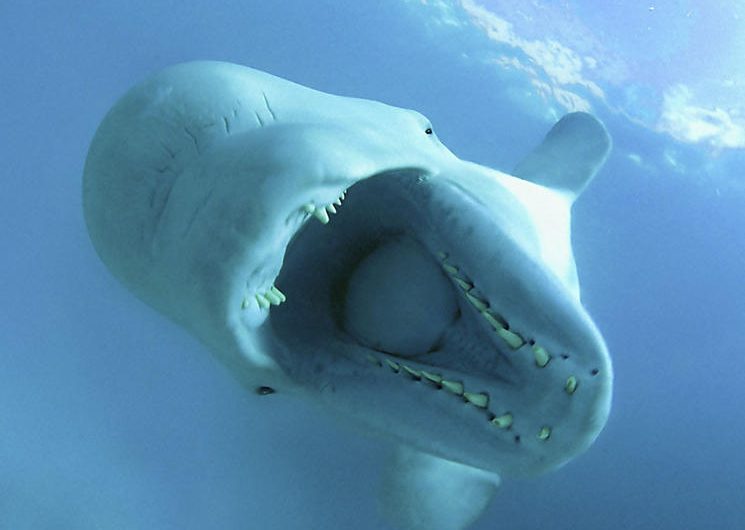 Here’s an intriguing little news morsel from the Misplaced Wildlife Department. Seems a group of three beluga whales, a decidedly Arctic species that normally wanders no further south than the mouth of the St. Lawrence River in Canada, has been lolling about the past two weeks in Narragansett Bay in Rhode Island. Local marine biologists have been acutely interested and are monitoring them closely.

Here are a couple of videos:

The whales evidently have been feasting on menhaden, which are not hard to find in the bay. Biologists say the animals appear healthy, but are worried they may contract a measles-like virus that has plagued local cetaceans in recent years and then return to the Arctic and spread it there.

No word yet on whether a quarantine is planned.

As to the big question: what the heck are they doing down here? I think the answer is pretty obvious. No doubt they wanted to attend the big Volvo Ocean Race stopover in Newport, which I understand was a huge success, with or without whales. According to Sailing Anarchy, it was the most successful sailing event in American waters in decades; never mind that silly lttle America’s Cup thing they ran in San Francisco a while back. 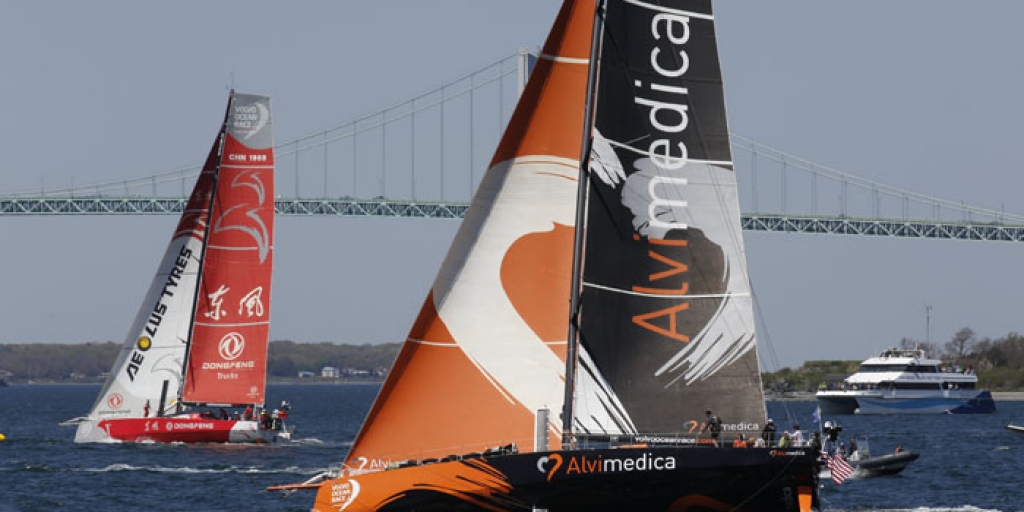 I know SA does tend to hyperbolize, but still I’m bumming that I was too busy to go down to Newport and check it out.

ABSENCE ALERT: I’m heading back to Bermuda today to fetch Lunacy home, so things will be quiet here on the blog next week. I’ll fill you in on my return. 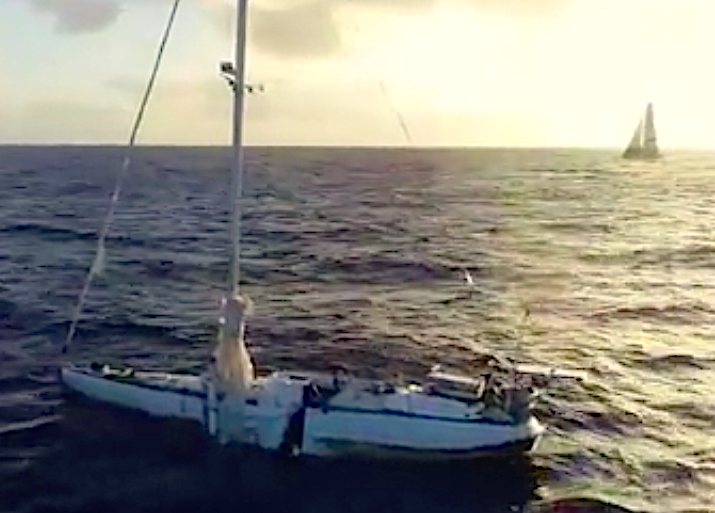 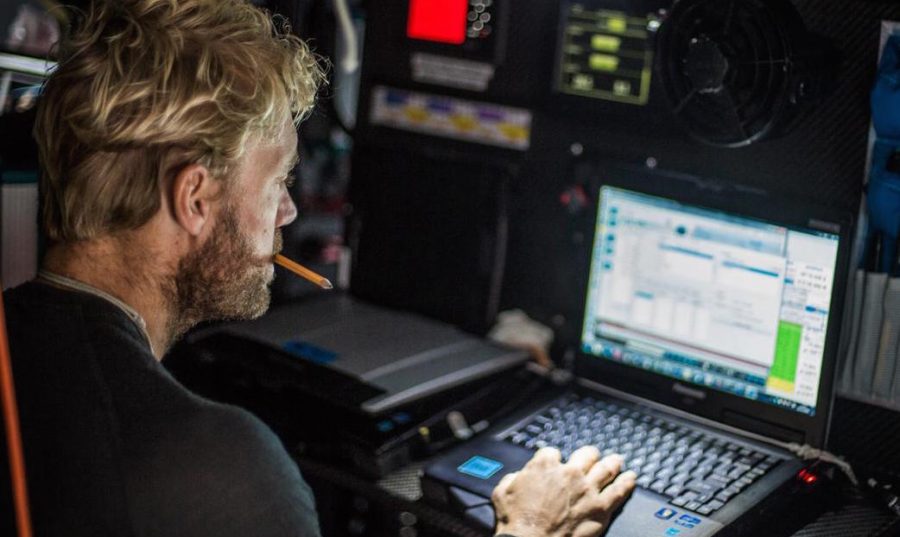