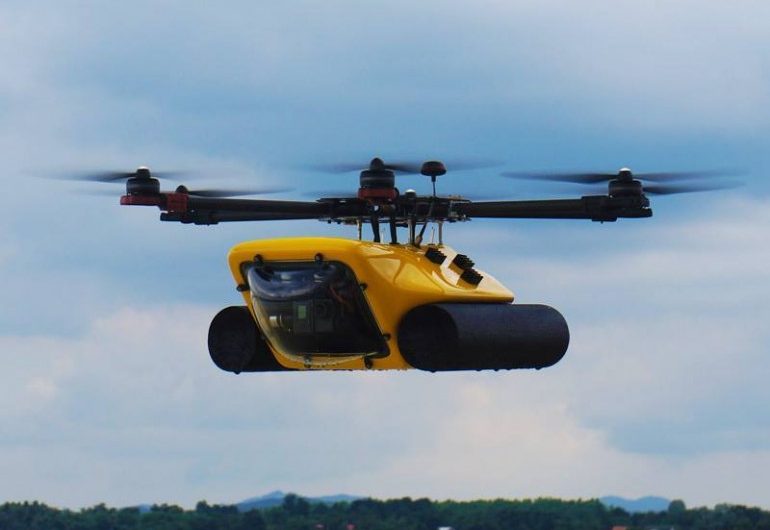 I did drop some broad hints this year about maybe getting an aerial drone from Santa Claus, thinking I might like to shoot some aerial video of Lunacy under sail, but these seem to have fallen on deaf ears. Instead I got unguents. Which is fine by me, as by the time I do finally get around to (maybe) getting a drone, the ongoing drone wars no doubt will have led to the marketing of even cheaper, better drones with more advanced capabilities. Consider, for example, Exhibit 1: the brand new soon-to-be-released amphibious HexH2o drone, which can not only land on water, but can also shoot video of what’s going on under the water after it has landed.

And you needn’t take my word for it, you can watch this video of it shooting video right here:

This thing may not be quite so frivolous as it seems, because I can think of at least one useful purpose for it. Imagine, for example, you’re coming into a tropical anchorage somewhere and you want to scout ahead and look for a good spot to drop the hook, free of coral and grass. Just launch the HexH2o for an underwater look-see, and once it finds a nice spot, you could just leave it floating there holding your space until you get there. Once you get a few boats in one anchorage launching units for this purpose, you’ll have some serious drone wars going on for sure.

Dometic’s new thermo-electric Cup Cooler, on the other hand, is, I think, a truly frivolous piece of kit that can be used to modernize any not-so-frivolous sailboat cockpit. 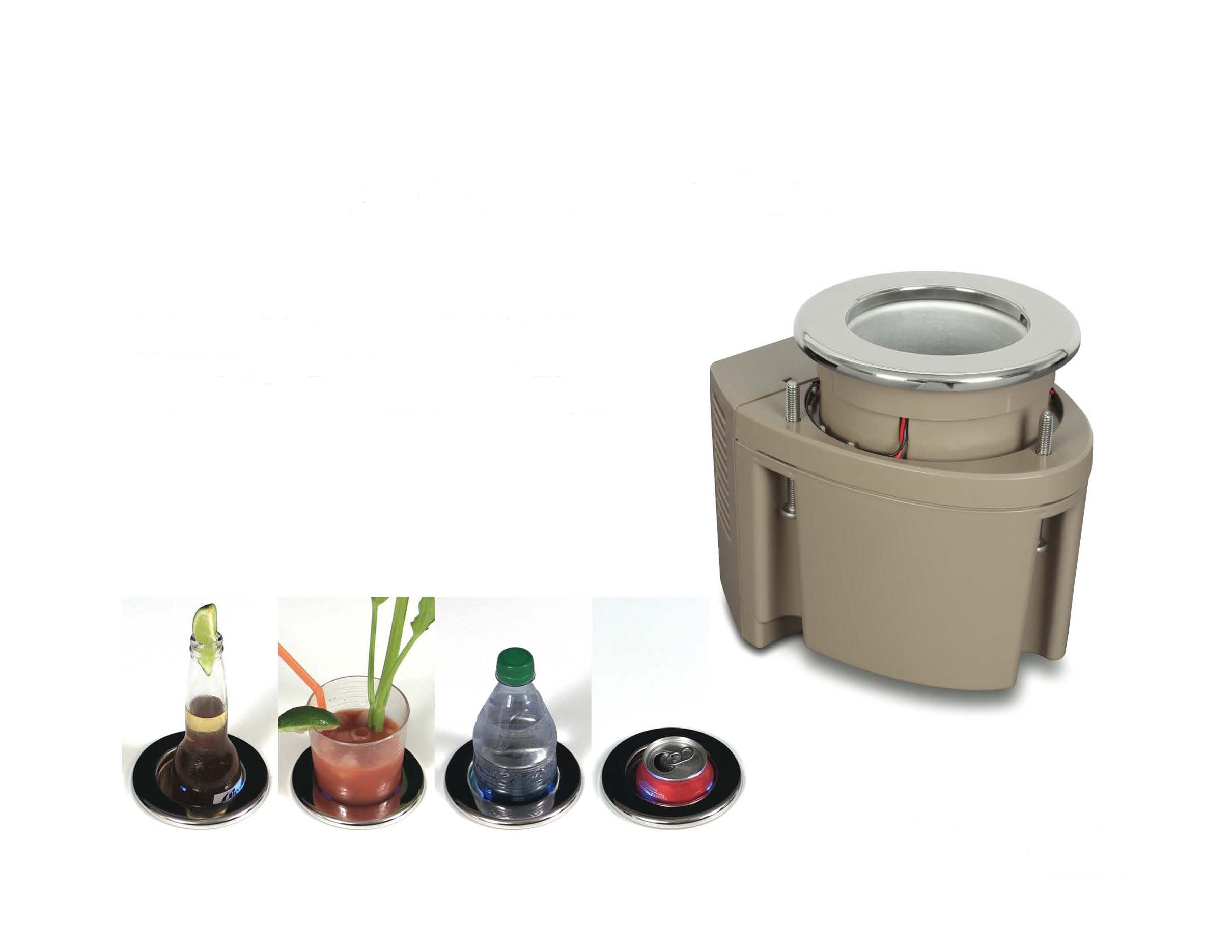 A refrigerated cup-holder! Recreational marine technology has at last reached its apogee!

It mounts flush, has some swank blue LED bling lighting so you can find it in the dark, and it only draws 3.1 amps of power. Which admittedly on a sailboat is a pretty big only, but it does also have an automatic low-voltage cut-off switch so that it won’t drain your batteries down to zero after you’ve passed out from drinking cold beer out of it.

ABSENCE ALERT: I’m about to drag the family down to the boat for a week afloat in the W’Indies. I’ll be sure to share some gory details with you on my return.