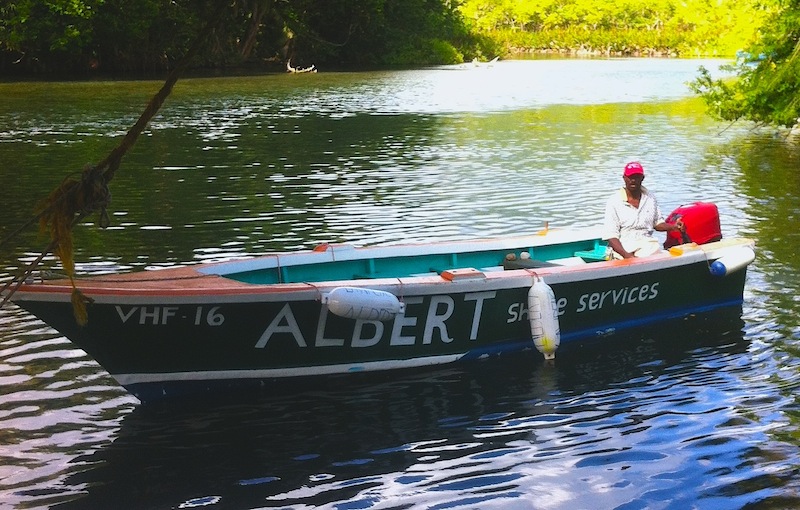 Hank Schmitt of Offshore Passage Opportunities first met Albert the first time he pulled into Dominica while sailing the West Indies several years back. He was the very first islander Hank met, so he took him on as his “boat boy,” though of course Albert is no boy, being all of 47 years old with three grown kids. “What struck me was how Albert was like any dad,” says Hank. “His kids are in nursing school and high school, and his oldest is working in the construction business, but they would come down to the docks and Albert would empty his pockets to give them money almost as fast as he was making it. Just like any other struggling family man.”

Hank visited Dominica regularly, and when he learned Albert’s daughter in nursing school needed a new computer, he handed Albert an old one he was replacing. When he learned how Albert spent the off-season fishing offshore in his rickety old wooden boat-boy skiff, which had definitely seen better days, Hank, a former offshore fisherman himself, decided he needed to help Albert get a better ride.

So Hank made a pitch to the membership of OPO, the biggest crew networking service in North America, and eventually raised $6,000 from 40 donors, one of whom, an “angel donor,” contributed about half the total. Hank bought materials for building a new boat through his Lewis Marine Supply account at a nice discount, managed to get it all down to Dominica and through customs (after kicking in an extra $2,000 himself), and then helped push the project through the last humps of the boat’s construction.

“Dominican men are the same as all men everywhere,” explains Hank. “They didn’t read the instructions and screwed up on the hardener, so I sent some more money this past spring so they could finish up.” 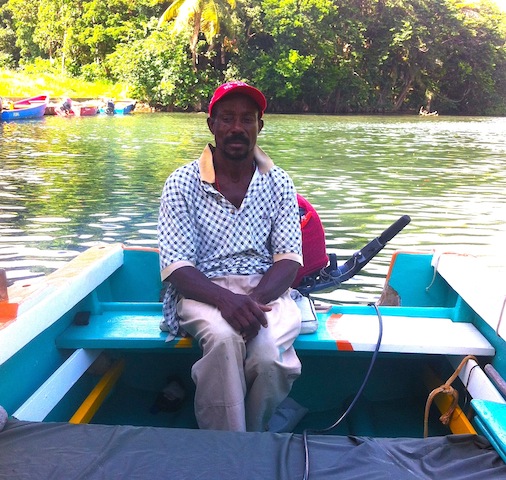 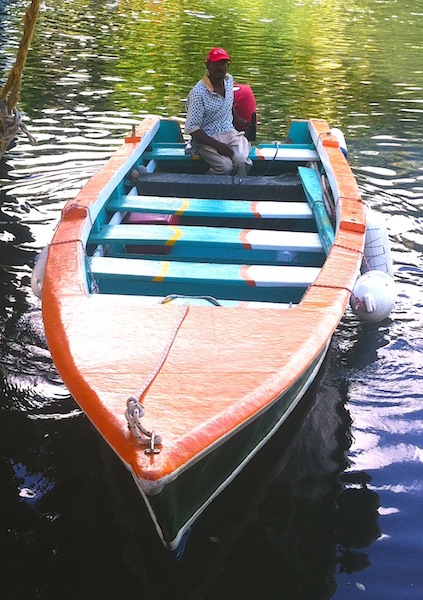 This past summer, at last, Albert’s new boat got splashed. Albert can fish offshore more safely during the summer and can also provide better service during the cruising season. Be sure to look for him if you spend any time at Portsmouth on Dominica this winter!

Meanwhile, I’m getting ready to head down to Annapolis for the show. Look for an update on that post haste.