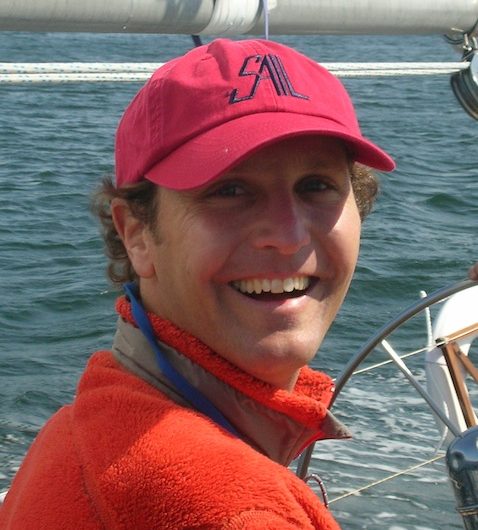 Well informed sports fans will recall that SAIL‘s publisher, Josh Adams, abandoned his career in sailing journalism back in August 2012 to assume command of the U.S. Olympic sailing team. Our loss was the Olympic team’s gain, and they seem to be recovering nicely from their zero-medal performance in the 2012 London games. Last month they scored six podium finishes at the ISAF Sailing World Cup Miami regatta, including a gold medal for Paige Railey in the Laser Radial class.

The interview is well worth watching. Josh does a good job of not demonstrating contempt for Mr. Clean and provides lots of insight into the team’s prospects moving forward toward Rio de Janeiro in 2016.

For more discussion on sailboat racing and how to publicize it, you can watch some sailing journos (including Mr. Clean and SAIL‘s Kimball Livingston) mix it up in this video from the Leadership Forum:

0Shares
Olympic sailingSailboat Racingvideo interview
Previous PostCHASING SHACKLETON: What Paul Larsen Did After Breaking the Sailing Speed RecordNext PostRUNNING INLETS: How Not to Fall Down and Get Hurt