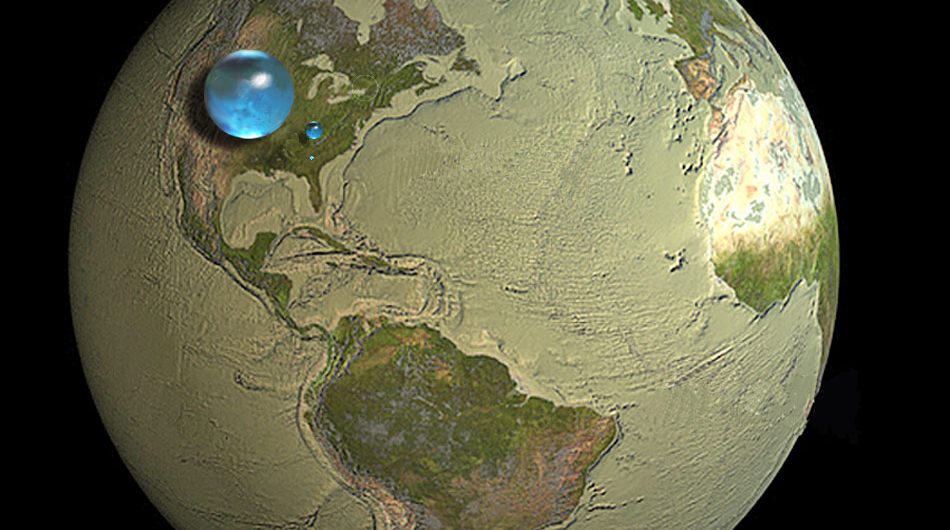 Here’s a mind-bending illustration crafted by the U.S. Geological Survey designed to show how little water there really is on and in planet Earth relative to the orb in its entirety. I know it seems like there is water everywhere on this planet (particularly when you are floating around in the middle of an ocean aboard a sailboat), but in fact if you gathered up all the water on Earth, both saline and fresh, in a single spherical drop (that’s the big drop over the western U.S. in the illustration above) it would only measure 860 miles in diameter.

The second biggest drop in the illustration (hovering over Kentucky) represents all the fresh water on the planet and is just under 170 miles in diameter. The smallest tiniest droplet, seen over Atlanta, Georgia, representing all the fresh water that is in fact accessible to humans, is just 35 miles across.

These are all important facts you can share with crew and guests on your boat when they cause you to pull the hair out of your head by leaving the tap running all the time.

What’s more surprising than the fact that Earth is not as soggy as it seems, is that it is not even the soggiest orb in our solar system. 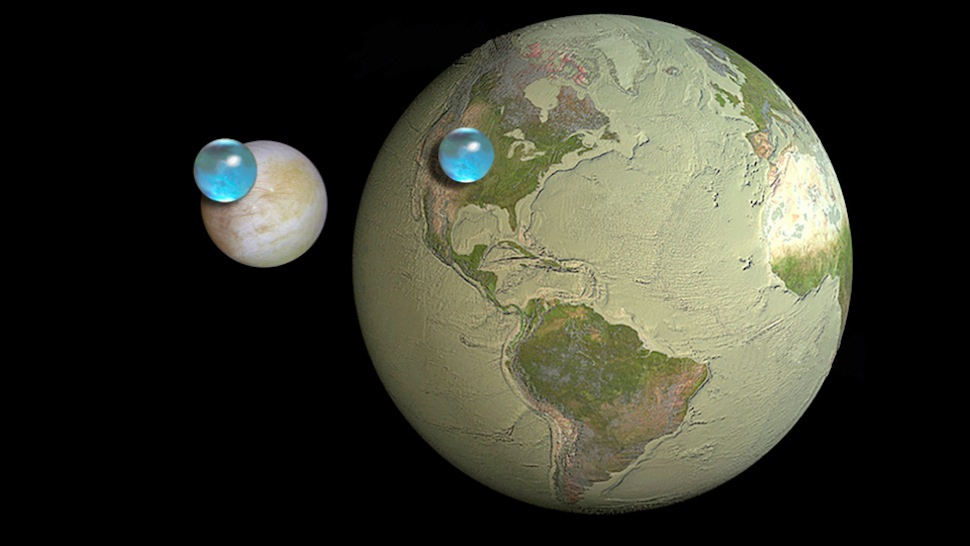 That distinction goes to Europa, moon of Jupiter, seen in this illustration with all its water gathered into a single drop compared to Earth and its water drop. Europa is believed to have over twice as much water by volume as Earth, but the problem there is all the liquid water is trapped under a sheet of orb-girdling ice that is probably hundreds of yards thick. Bad conditions for conventional sailboats, but maybe good for iceboats, provided there’s a breeze. 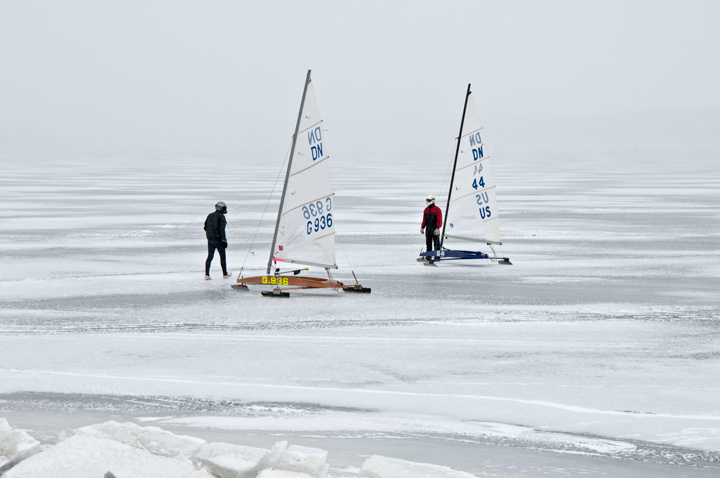 Where did all this water come from? 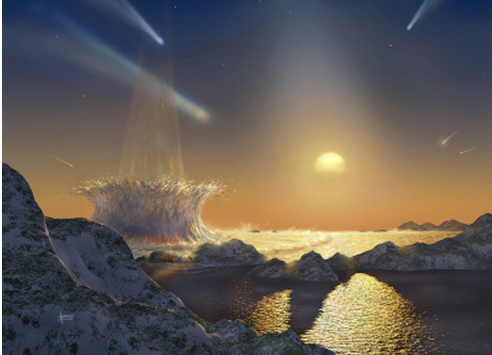 Attack of the frozen iceballs. Artist’s rendition of the Late Heavy Bombardment

That’s a trick question. I already told you the answer, remember?

From comets, and also asteroids, during the Late Heavy Bombardment about 4 billion years ago, but the latest evidence favors mostly comets. 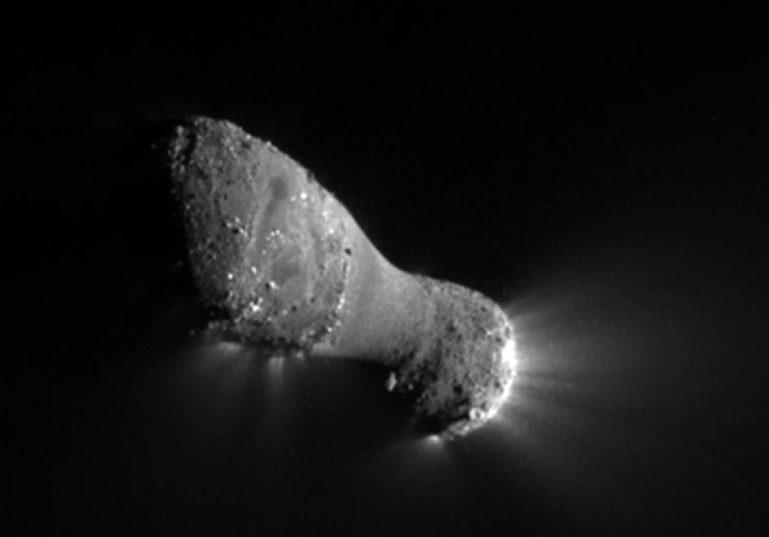