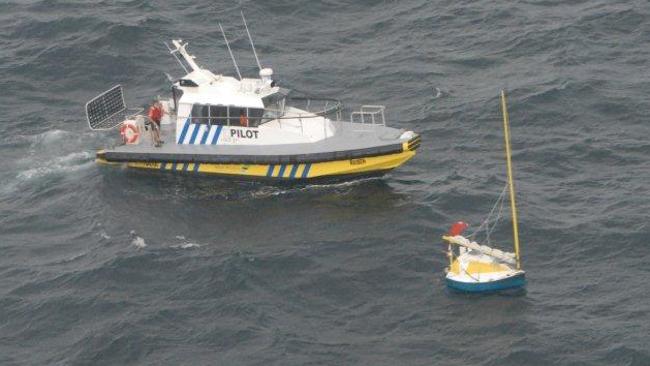 Here’s a nice demolition-derby video: a cement-carrying freighter named Cyprus Cement (creative name that) lost control of itself and wiped out 10 to 15 recreational vessels (none of them sailboats, fortunately) in the Levanger marina in Trondheim, Norway, earlier this week. Word has it this was the result of a bow-thruster failure, though you’ll note the freighter does have a tugboat strapped uselessly to its side.

I personally witnessed a similar sort of event in St. George’s Harbor, Bermuda, way back in 1992. A cruise ship tried to exit the harbor in the middle of a 40-knot blow and lost control as soon as it pulled away from its dock. It got swept down into the nearby yacht anchorage and crushed three boats whose owners didn’t happen to be onboard. All the others slipped their anchor rodes and got underway faster than you can imagine.

These days they don’t let cruise ships go into St. George’s anymore, much to the relief of everyone’s insurance companies.

IN OTHER NEWS: This is totally irrelevant, but I had to share it.

A 70-year-old Frenchman, Daniel Alary, age 70, abandoned his 7-foot yacht, Poisson D’Avril (or April Fool) in the Coral Sea this week after suffering from heart problems and seasickness in the midst of a 40-knot gale. He was 100 days into leg one of a circumnavigation out of French Polynesia when Australian authorities plucked him from his speck of a vessel. 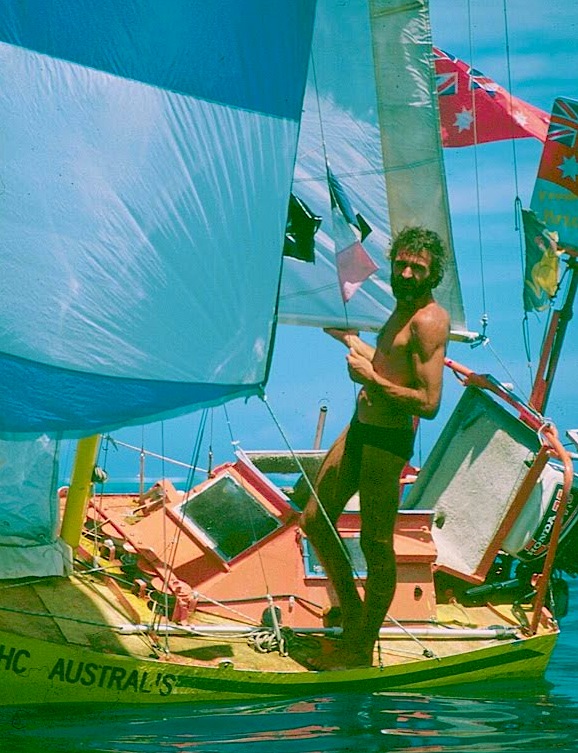 Presumably Daniel was gunning for the smallest-boat-to-circumnavigate record, currently held by Serge Testa, who tied the knot aboard an 11-foot boat back in 1987.

0Shares
ship accidentssmall sailboats
Previous PostABANDONED BOATS: Swan 48 Spotted Again, Plus Another Hits the BeachNext PostSALVAGE LAW: Do You Get to Keep an Abandoned Boat?