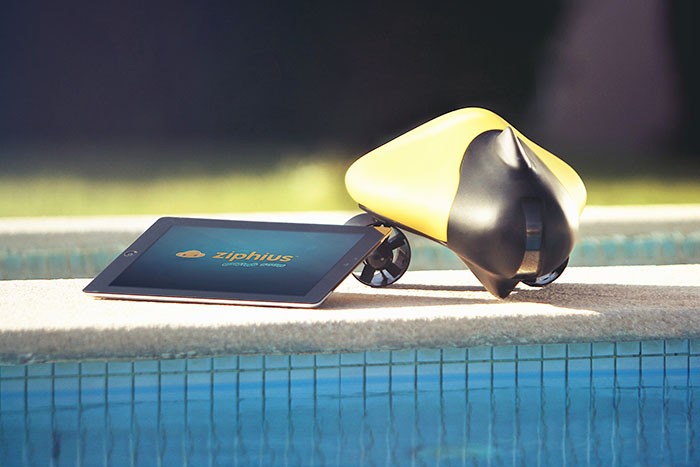 Nearly 10 years ago SAIL magazine asked me to write a speculative story on what cruising sailboats might be like in the year 2040. In response I created a boat I called the DreamAway 408, which was equipped with, among other things, a mooring and anchoring exploratory probe named MAX. This was a little remote-controlled submarine robot that could roam into a harbor or anchorage ahead of its mothership to hunt for vacant moorings and anchoring spots–a critical function, I figured, in a future world with a much more crowded coastline. Once MAX found you a likely place to park, it would save the spot by surfacing there and flashing a strobe light on its back until retrieved.

It seems MAX is getting invented a bit sooner than I anticipated, as a start-up firm based in the Azores (of all places) is now raising money on Kickstarter to build and market a floating robot that can be controlled with an app on a tablet or smartphone. The little drone, called Ziphius (see photo up top), is powered by a lithium-iron-phosphate battery, has a range of 300 feet, and can send live above-the-water or underwater HD video feed back to its user. It can also chase balls and future features may include some kind of “augmented reality game” function.

Granted, Ziphius isn’t nearly as useful as MAX, but it’s a step in the right direction and is allegedly “zillions of fun.” If you want to encourage this madness, you can click on over to Kickstarter, where a pledge for $245 will get you on the list to receive a drone when (and if) they start shipping next March. 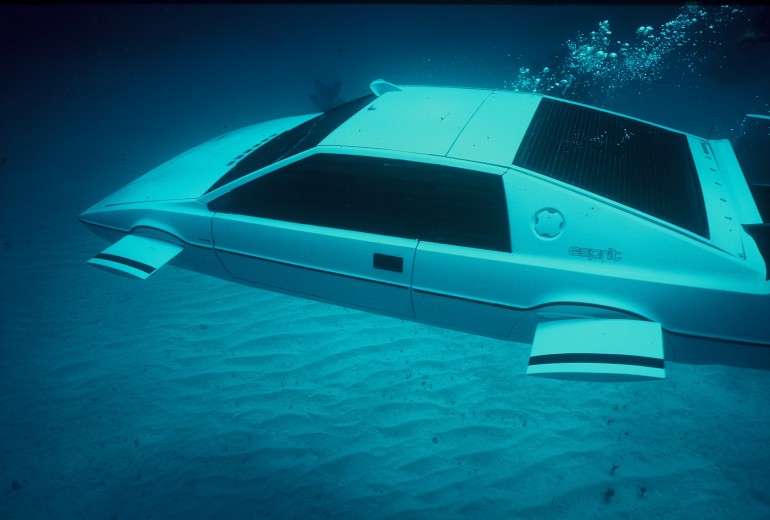 OR… if you want something a bit more sophisticated, you can bid on the extremely useful and versatile Lotus Esprit that was driven underwater by James Bond (in his Roger Moore incarnation) in The Spy Who Loved Me . Having languished in a storage unit on Long Island for many years, the submarine car is now scheduled to be auctioned off in London in early September.

My favorite feature is the subsurface-to-air missile, seen taking out that pesky babe-piloted helicopter at 4:14 minutes. (If my MAX probe had this sort of capability, it could actually create parking spaces for you.) 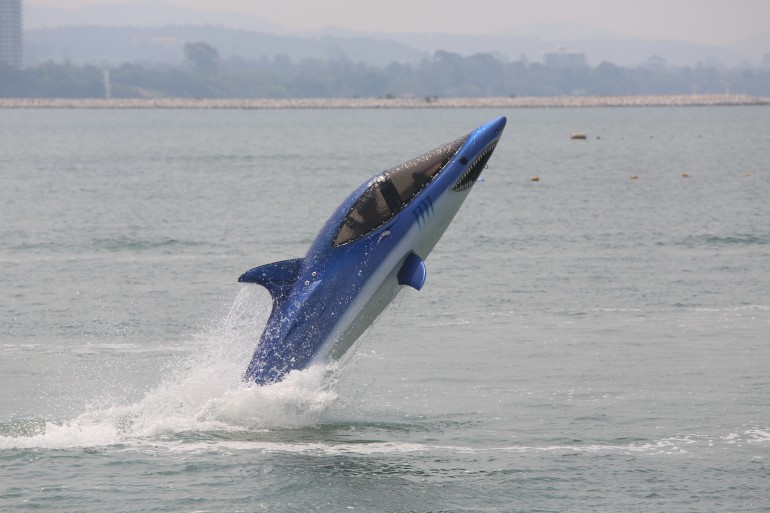 Yet another playful option–the Seabreacher, a high-powered personal watercraft shaped like a shark (or a dolphin or a killer whale, depending which model you buy) that can hit 50 mph and can also dive (though not very deep) under the water.

These are considerably more costly than the Ziphius–prices start at $80K–but will probably be much cheaper than the Bondmobile. 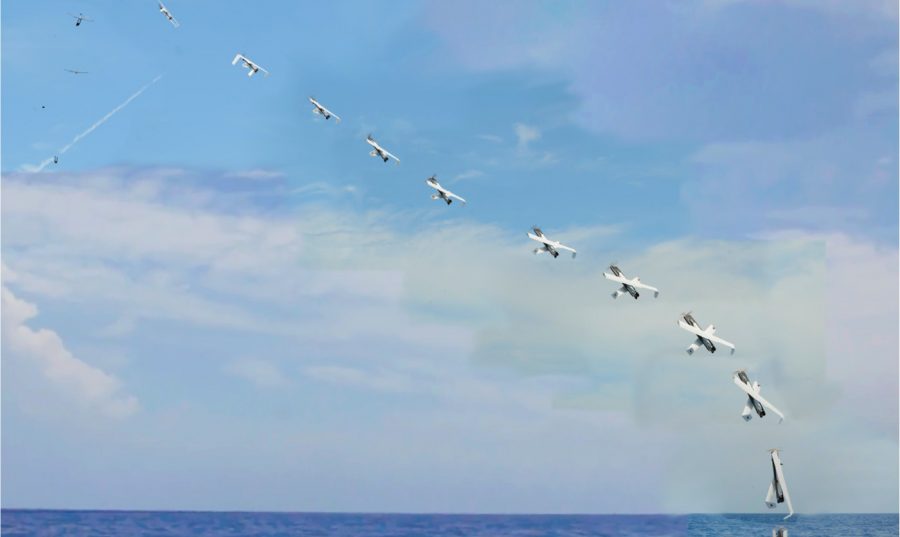