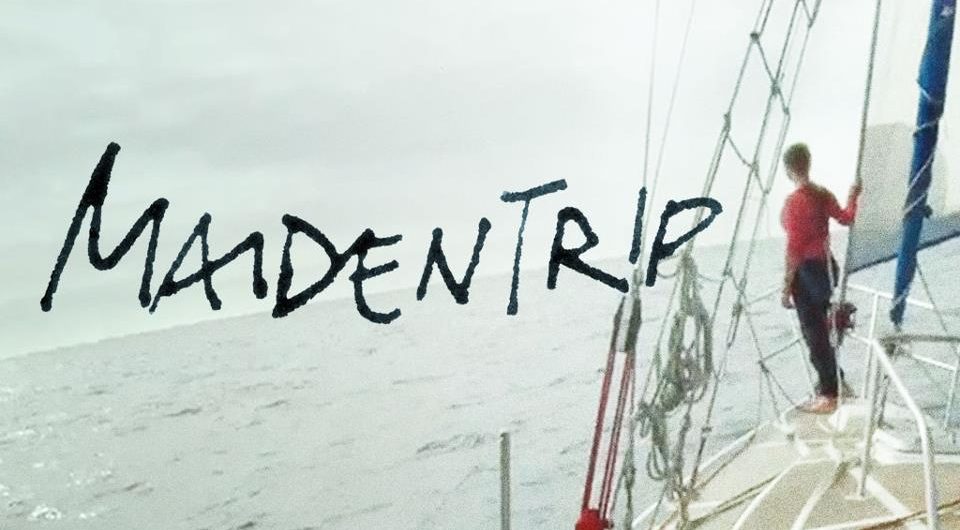 Laura Dekker, current holder of the unofficial “youngest solo circumnavigator” record, who thumbed her nose at Dutch authorities and insisted on doing it her way, has announced in her own typically cryptic fashion that she doesn’t think much of a film about her that has just been released to quite positive reviews. Maidentrip, an independent documentary film by Jillian Schlesinger, debuted last week at the prestigious South by Southwest (SXSW) media festival in Austin, Texas, and immediately won itself an Audience Award. Dekker’s own review of the film consisted of a single line posted on the homepage of her website: I am not going to say much about the film Maidentrip, but I won’t be representing it as I am not fully standing behind it.

Laura’s father, Dick Dekker, who supported Laura in her battle against the Dutch government (and initially her mom) as she fought to get permission to sail around the world on her Jeanneau ketch Guppy, has elaborated on Laura’s statement in a comment he posted today on the Dutch marine website Nauticlink. A translation from Dutch to English has appeared in the comments to a post on Laura’s Facebook page:

As Laura’s father I pretty much understand why she does not support that movie. Only a few minutes from all the pictures Laura took [during her voyage] was used for that movie of 90 minutes playtime! Except for a few minutes that were taken during a lull in the wind, there are no pictures that show the sailing. In contrast, a ten minutes lasting dispute between Laura and a reporter – they were arguing because Laura did not want to be in the news – is shown in that movie (that scene was shot by Jillian [Schlesinger, the filmmaker]). Moreover, there are many scenes that create a very strange impression of her journey. Laura does not recognize herself in that movie. It’s a big disappointment for the sailing enthusiasts since the movie is about all and everything except for the journey and Laura’s passion for sailing.

I’d like to say a few words about the recent positive critics on that movie. Since we [the family] have seen the movie we are pretty sure that all those reviews were written by people who only talked to the filmmakers. It’s impossible that they have seen the movie since their description of Maidentrip does not apply to the movie at all! Jillian, the filmmaker, always promised to Laura that she will make a documentary about the journey. After having watched the movie for the first time in New York several months ago, Laura was very disappointed and asked Jillian for several changes since the film did not show the truth. Jillian had promised to go over it once again, however, in the end she made it even worse (more lurid). Due to all those issues Laura has finally decided to refrain from that movie.

It’s very sad since she was very excited that Jillian would make something nice from all the great pictures that Laura took during her trip. Laura truly is deeply disappointed.

Indeed, Laura and her family had and still have very much trouble with all sorts of media attention.

As Dick’s post suggests, Laura did participate willingly in the creation of the film, shooting footage of herself and meeting several times with Jillian Schlesinger as she made her way about the globe. But, as Dick also states, she has always been uncomfortable dealing with the dogs of publicity. Her voyage started with her sneaking out of Gibraltar so as to avoid press attention, but she did ultimately hire a publicist to help stoke the fire of her notoriety while she was at sea. And since finishing her voyage last January she (or a publicist) has worked steadily to keep her name alive in the memory of the sailing public. 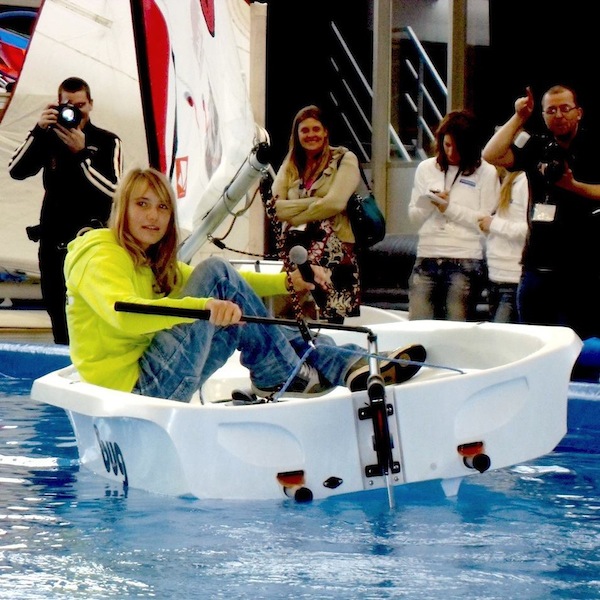 According to an article published last week on Outside Online (it’s ostensibly about the film, but really it’s more about the voyage), Laura, who is now 17 and lives in New Zealand and works at a dive shop, is hoping to launch another big voyage soon. My guess is (like anyone) she really wants to have it both ways: some publicity to help her do what she wants, but without the hassle of having to actually deal with media people and their version of the events that make up her life.

As for whether the film is any good or not, I can’t tell you, as I haven’t seen it. I’m in the middle of pestering the filmmaker about remedying that, so please stand by.

UPDATE: I did get a chance to watch the film and thought it was very good! You can read my take on it here. The review includes some interesting tidbits from Laura’s ex-publicist. Also, since I first wrote this it seems Laura’s opinion of the film has mellowed a bit, as she has taken to publicizing it online.