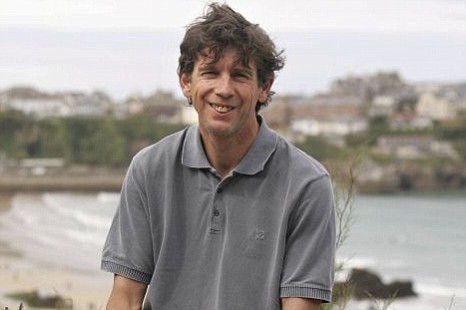 IT’S JUST his 15th lifeboat rescue… is how the Rolling Stones might put it. Glenn Crawley of Newquay, Cornwall, was up to his old tricks last week, and the local volunteer RNLI lifeboat crew once again scrambled to come to his aid. Crawley, who has been nicknamed Captain Calamity since 2007, when he was once rescued four times in four hours, actually refused assistance this time and subsequently capsized his beach cat in the surf while trying to sail ashore. Check out the viddy up there and you’ll see the lifeboat crew circling like vultures as he drags himself and his boat ashore.

The popular press in Britain is all up in arms about the money Crawley has cost the RNLI–an estimated 40,000 pounds, or about $63,000, for the 15 times they’ve launched boats on his behalf since he first took up sailing in 2003–but personally I feel sorry for the guy. Early on in his career he was the one calling for help, but in the last few years it always been other people pushing the panic button.

Glenn Crawley, out of his element

Crawley, an ex-surfer who took up sailing after a motorcycle accident, just wants to play in the waves. But now it seems his reputation is such that everyone in town calls Mayday as soon as he slips on a wetsuit.

Here’s another viddy of him destroying a boat in 2010.

And as long as you’re in the mood, you may as well catch this one of a big speedboat hopping major waves in the California surf:

Or head on over to the Red Bull Storm Chase website, where they’re documenting a competition between 10 top windsurfers who are sailing the surf in the top three worst storms in seven different locations between now and September. 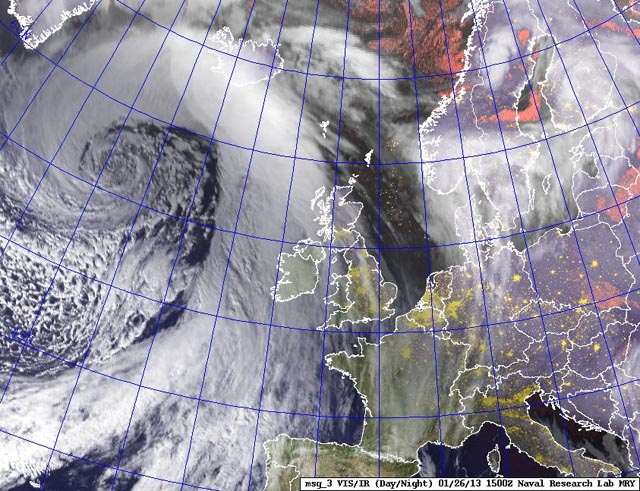 An extratropical storm so big they gave it a name: Jolle

Thanks to this enormous winter storm that recently pulverized the North Atlantic south of Iceland, they’ve had ideal conditions on the west coast of Ireland and have been taking full advantage of them. 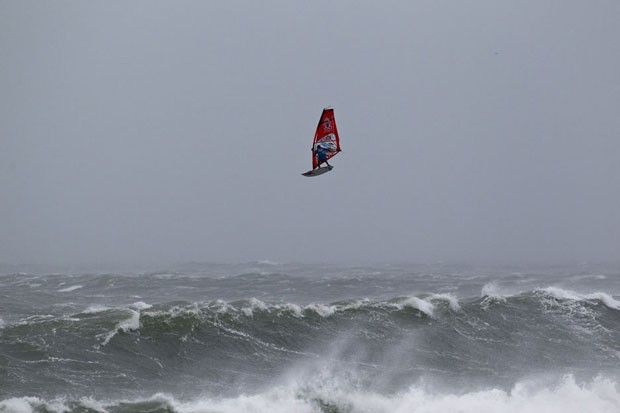