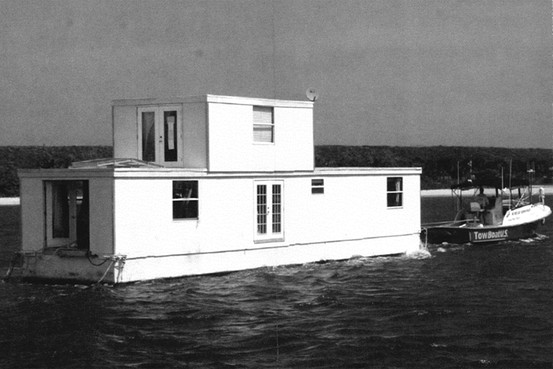 SO WHAT do YOU think? Is that ugly box of a houseboat you see there–formerly the home of Fane Lozman, a wealthy South Florida software developer–worthy of the name “vessel”??? I’m guessing a large number of you will say such an abomination is an insult to the very concept of boat. Indeed, even as houses go, it is (or was) pretty damn ugly.

“The Supremes” (as we used to call them in law school) ruled on Tuesday that Lozman’s home was not a “vessel” subject to federal admiralty jurisdiction because a) it had no rudder or steering; b) it had a rectangular hull; c) it could not generate or store electricity onboard; and d) it had a “nonmaritime” interior with windows and doors that were not watertight.

You’ll note we are referring to the boat-that-was-not-a-boat in the past tense. That’s because the city of Riviera Beach, Florida, which operates the Riviera Beach Municipal Marina, where Lozman once docked his home, seized it pursuant to admiralty law and had it destroyed after Lozman pissed them off about a bunch of other stuff and allegedly failed to pay his slip rent.

It is very tempting to give you all the back-story here. This includes such highlights as a thwarted multi-billion dollar waterfront development, some black vs. white politics, an allegedly vicious dachshund, trips up and down the marina’s dock on a Ducati sport bike, Lozman being arrested multiple times while attending city council meetings, etc., etc. 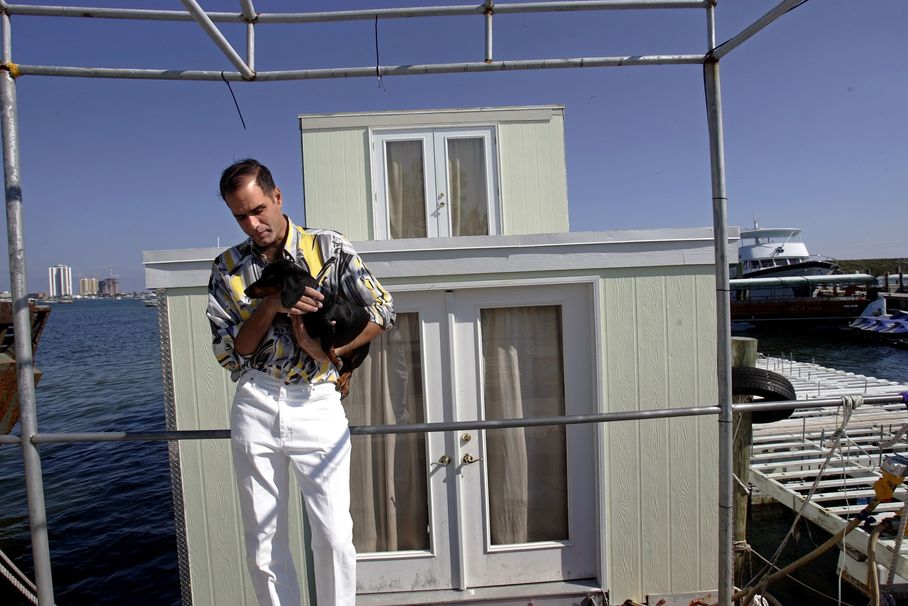 Fane Lozman, an ex-Marine pilot, outside his former home with the dachshund in question (Photo by Libby Volgyes) 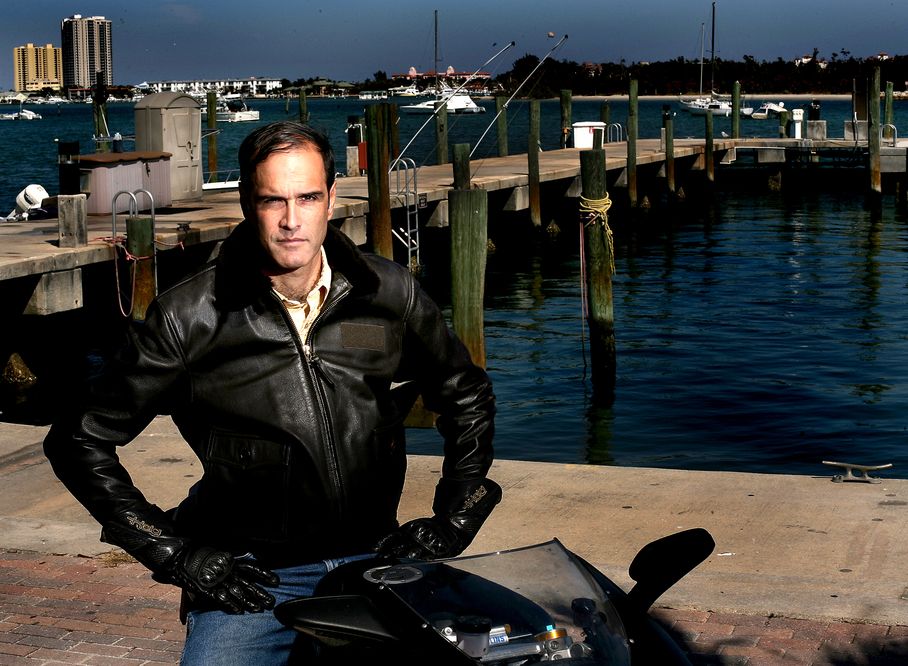 Lozman aboard his Ducati 1198S motorcycle, which he likes to ride on docks when the press is around just to piss off the city (Photo courtesy of the Palm Beach Post)

Viddy of Lozman being detained at a Riviera Beach city council meeting. At the end, you’ll note he either slips and falls as the police grab him, or hurls himself to the ground to make it seem like police brutality

But this is a boat blog, and we don’t actually need to know all this stuff to discuss what the Supremes decided on Tuesday. (If you’re interested anyway, you can take a peak at this entertaining article that ran in the Palm Beach Post while the case was pending.)

What you do need to know is that after Lozman bought his houseboat in 2002, he had it towed some 200 miles to North Bay Village marina north of Miami. After pissing off the marina operator there, he had the houseboat towed twice again over short distances to other Miami-area marinas, then again to Riviera Beach, a distance of 70 miles, in 2006. After various disputes with the city there, they filed an admiralty suit against the houseboat itself (the name of the case, I kid you not, was Riviera Beach v. That Certain Unnamed Gray, Two-Story Vessel Approximately Fifty-Seven Feet in Length) to collect $3,039.88 in unpaid rent.

This is one of the unique features of admiralty law. Anytime someone provides goods or services to a vessel, they automatically have a lien against that vessel and can seize it if necessary to make sure they are paid. This is to reduce the likelihood of vessel owners sailing away leaving mountains of unpaid debts behind them as they move from port to port.

In this case the city seized the vessel and put it up for auction, but no one bid anything for it. (No surprise there, right?) So the city bought it for $4,100, and then, ostensibly to save themselves the cost of storing it (but also, I’m sure, because they really hate Fane Lozman), they had it destroyed.

Lozman argued from the get-go that his houseboat wasn’t a vessel under admiralty law, but both the federal district court and the federal appeals court ruled against him. The controlling statutory definition of “vessel” includes “every description of watercraft or other artificial contrivance used, or capable of being used, as a means of transportation on water.” According to the appeals court, Lozman’s houseboat fit into this rather broad definition “because it could float and proceed under tow and its shore connections did not render it incapable of transportation.”

The Supremes, voting 7-2, disagreed and overturned the appeals court’s decision for the reasons stated above.

If you want to get a good idea of why I quit being a lawyer, I suggest you read the Supremes’ decision, in which they go on and on and on, both in the majority decision (by Justice Breyer) and in the dissent (by Justice Sotomayor), about whether or not Lozman’s houseboat was capable of transporting anything.

I have to say I’m with the appeals court here. Their broad-based reasoning seems perfectly in keeping with the statute’s broad-based definition. Which is a polite lawyerly way of saying I think the Supremes screwed the pooch on this one. Never mind the freaking rhetoric; just look at the facts. Lozman pissed people off and moved his home from marina to marina multiple times. This is called “transportation” and this is exactly why they made this admiralty rule about seizing vessels in the first place.

Believe it or not, this story is big news in certain circles, because it affects many business interests. It is particularly helpful to the operators of floating casinos, who would really rather not have to think about the federal Jones Act covering the treatment of working seamen when hiring and firing blackjack dealers and cocktail waitresses.

As for Lozman, who spent $300,000 pursuing this case, he now says he wants the city to pay all his court costs and reimburse him for his houseboat, which he claims was worth $50,000.

To which I say: Oh, yeah??? You could have bought it at auction for a lot less than that. 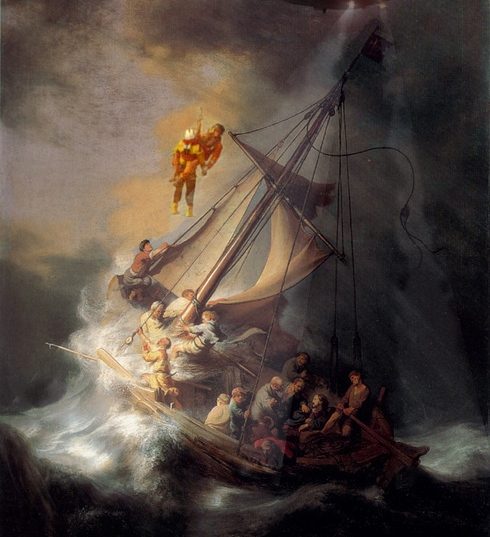