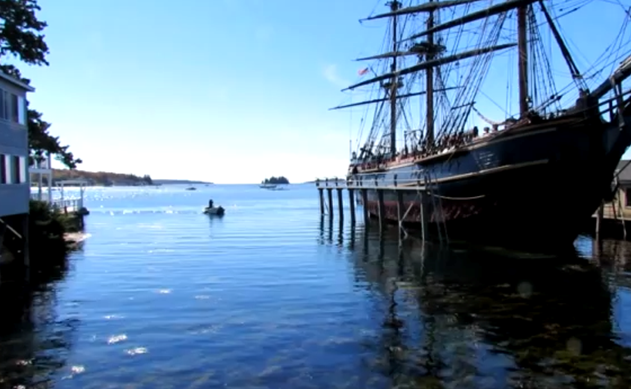 AS I NOTED in my last post on the loss of HMS Bounty during Hurricane Sandy, one of the big unanswered questions is: why was the ship taking on so much water? That she was leaking enough to sink is especially puzzling in that just 11 days earlier she’d been relaunched at Boothbay Harbor Shipyard in Maine (see photo up top) after spending a month in drydock for repairs. It may or may not be relevant, but my eyebrows did rise up a bit when I learned this week that the very same yard got dinged in federal court earlier this year for over $400K in damages for shoddy work performed on Shenandoah, a 108-foot schooner, back in 2008.

Less than a month after Boothbay Harbor finished refastening and partially replanking Shenandoah‘s hull in May 2008, the boat started leaking massively. An initial inspection turned up a four-foot section of seam with no caulking in it. Later, after a much more thorough review, it was found that literally hundreds of bungs in the boat’s hull had no fasteners under them, that several seams were not caulked or were poorly caulked, and that the deck had been sealed with window glazing instead a proper marine sealant. 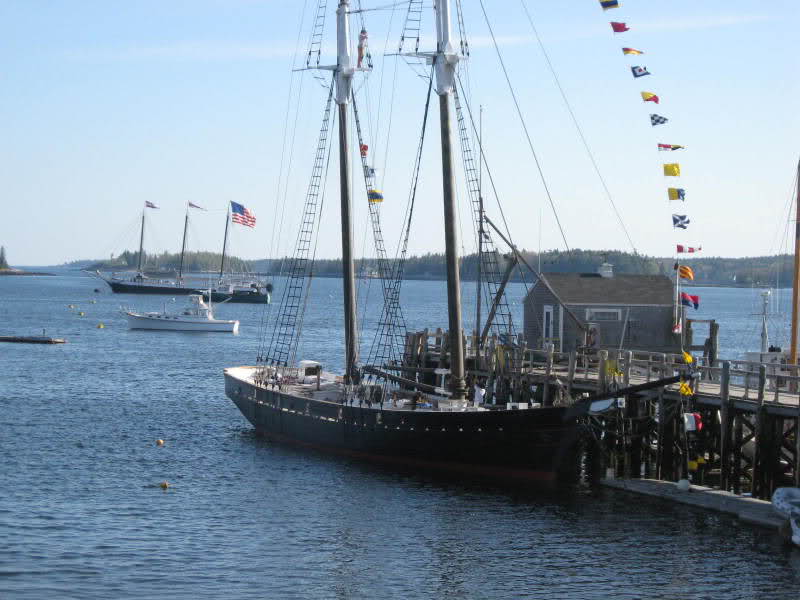 Shenandoah at Boothbay Harbor Shipyard in May 2008 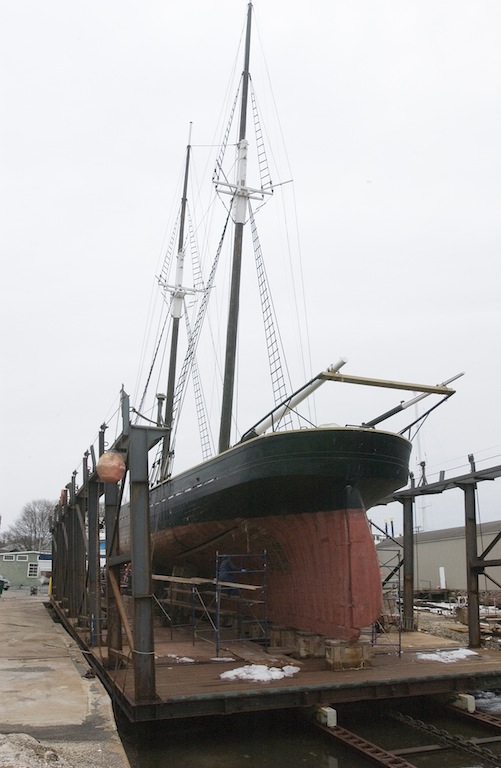 HMS Bounty, originally built in Nova Scotia in 1960, had major work performed at Boothbay Harbor in 2002 (new bottom planking), 2006 (new topside planking), and again this year, when she was hauled out for bottom work, caulking, some new topside planking, and new fuel and water tanks. She was relaunched on October 18.

Given that Bounty‘s hull is no longer available for inspection, we may never know how sound she really was when she left New London, Connecticut, just a week later to sail south into the maw of the hurricane.

But it does make you wonder, doesn’t it??? 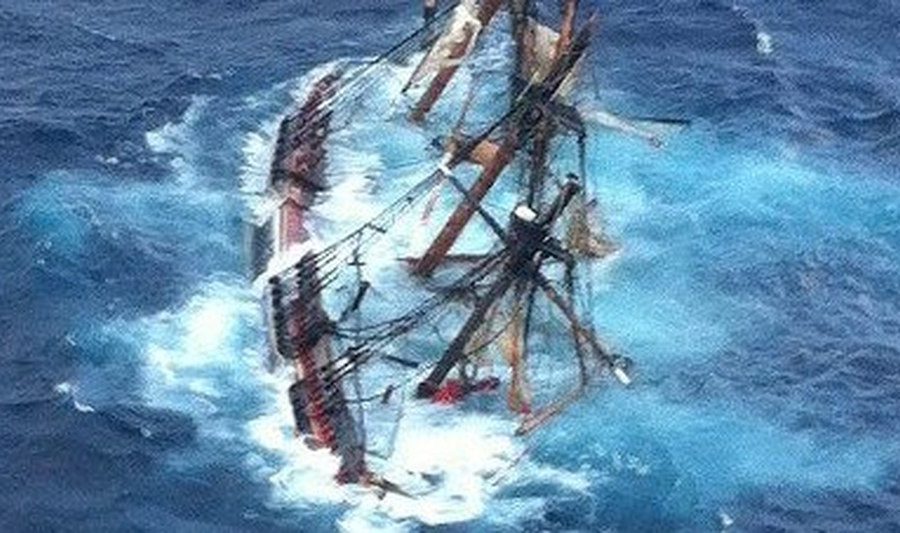