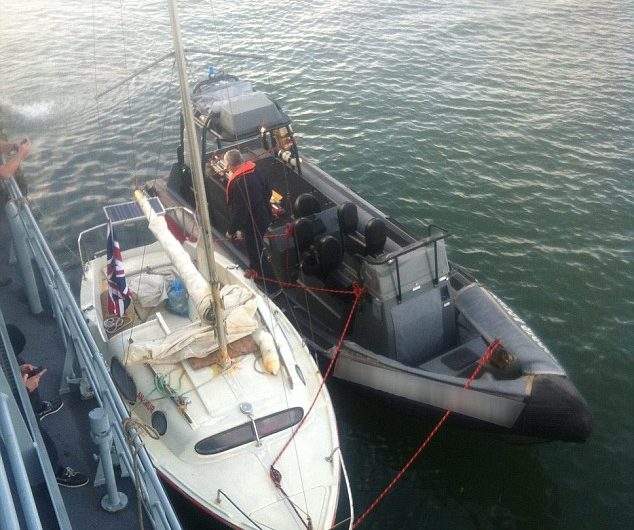 Talk about cruising with a purpose. Some people go sailing to break records (see, e.g., Reid Stowe), some go to attract publicity (see Reid and/or Jarle Andhoey), some go to find God (or themselves), and most go just for the hell of it. But here’s a guy–a 38-year-old Turkish business executive named Ramazan Noyan Culum–who sailed all the way from Bodrum, Turkey, to Plymouth, England, covering some 2,500 miles over seven months in a 16-foot boat, just so he could continue to harass a waitress he fell in love with who he knew despised him.

And what does he get for his trouble? Having finally reached England (home to his paramour, Courtney Murray, who he first encountered in a restaurant in Cyprus while on holiday seven years ago), Cullum and his little boat Ninova were immediately detained by the UK Border Force last Friday (see photo up top) and he is now slated to be deported back to Turkey.

Of course, he might have seen this coming. Since first being smitten by Murray, Culum was reportedly arrested and deported from Cyprus after he tried to abduct her by wielding a knife at the restaurant where she worked. He also reportedly lost his job as director of a phone-game company and has since been arrested and deported from both Italy and Spain during the course of his epic voyage to the UK. 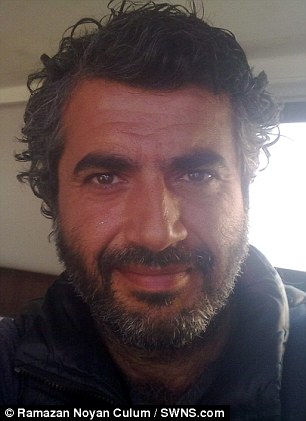 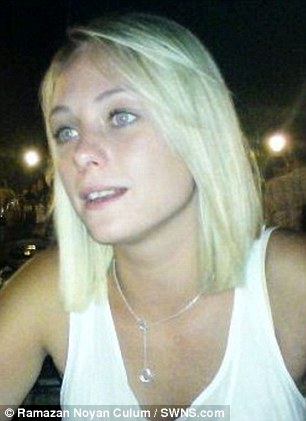 Courtney Murray, the stalkee. Since first fending off Culum in Cyprus seven years ago she has returned to the UK and is reportedly now married 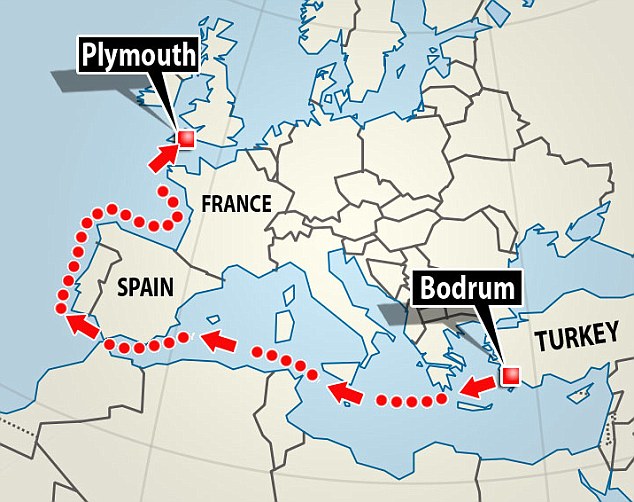 In a blog entitled Hunger Strike for Courtney Murray (at courtneyforever.com), Culum has documented his unending quest and grand voyage to win Courtney’s heart. 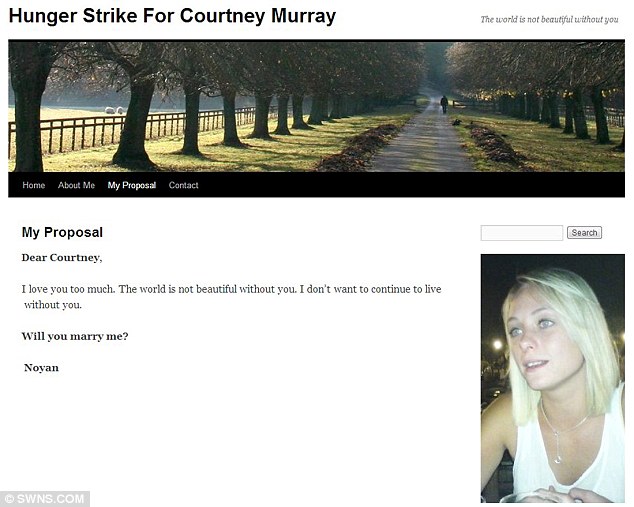 If you ask me, Culum’s biggest problem is his boat. It’s too damn small. If he had sailed to the UK to beg for his true love’s hand in something that looked more like this: 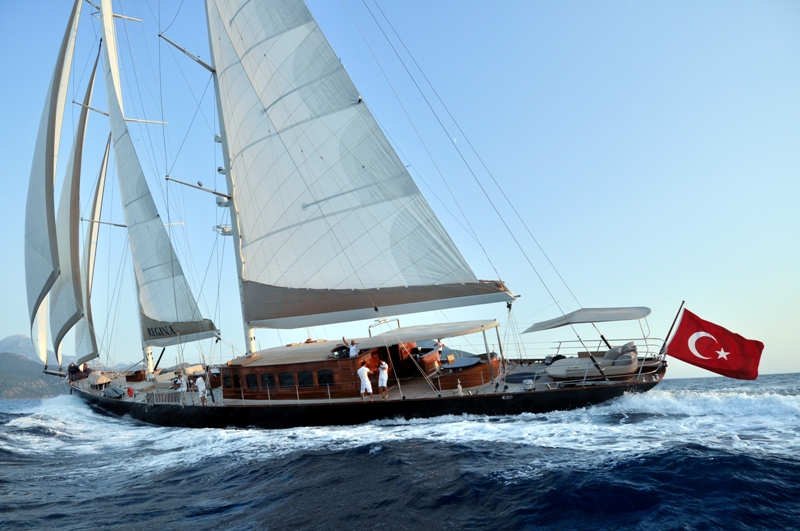 She might not have refused him, and I am quite sure he would not have been deported.