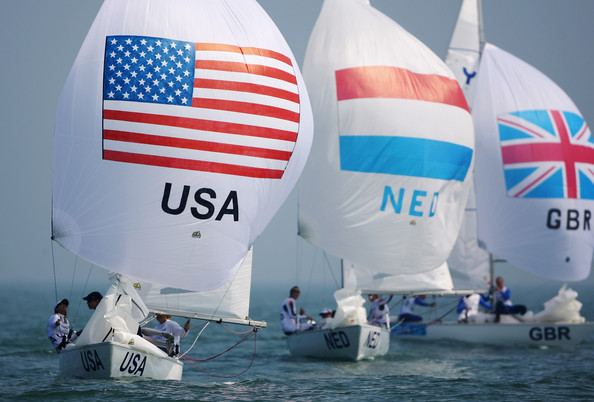 THIS ISN’T BREAKING NEWS, I know, but it bears repeating: the U.S. Olympic sailing team were super-big losers at the London games this month. Not one single medal. First time this has happened since the Berlin games in 1936. (Little known historical theory: some believe it was the poor performance of U.S. sailors in ’36 that inspired Adolf Hitler to attempt to conquer Europe. Just to give you an idea of how serious this is.) What is breaking news is that Josh Adams, publisher of SAIL, has been anointed as the man to set the team straight again.

Well, not exactly. Though U.S. Sailing made the official announcement just yesterday, we at the comic all knew that Josh was leaving to serve as the Olympic team’s next managing director long before they sh*t the bed in London.

Having worked with Josh for some 15 years now, I can assure you he is super-qualified for the job. Besides having all kinds of competitive sailing credentials and managerial (as well as editorial) experience, he is also an inspiring singer. 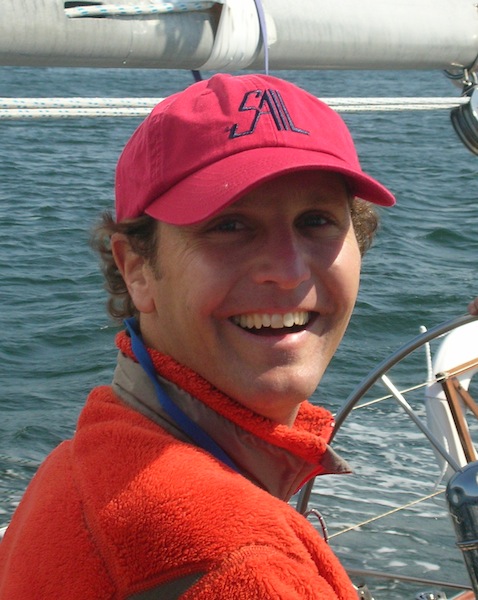 Adams on the water 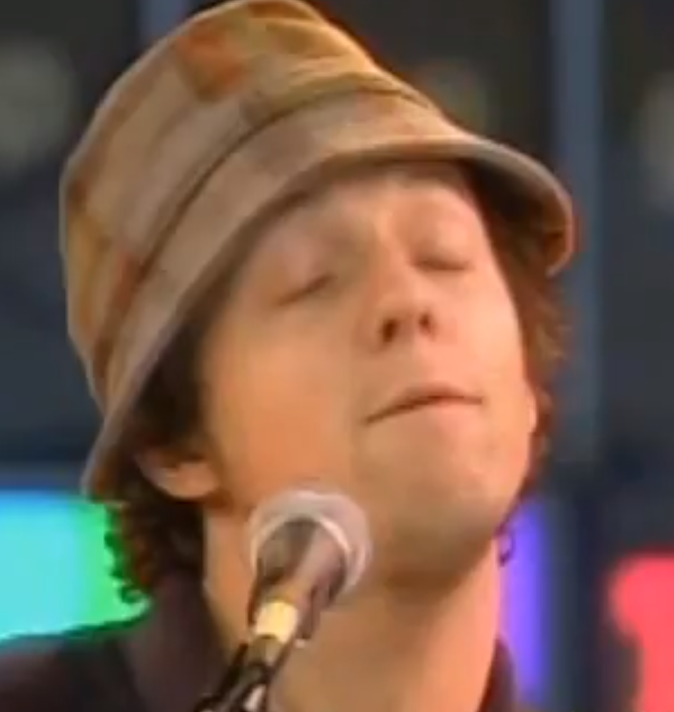 And I think the next Olympic team will need all the inspiration they can get.

Meanwhile, we’re still looking for someone to replace Josh at SAIL. Qualified applicants should write to gdesanctis(at)aimmedia.com.