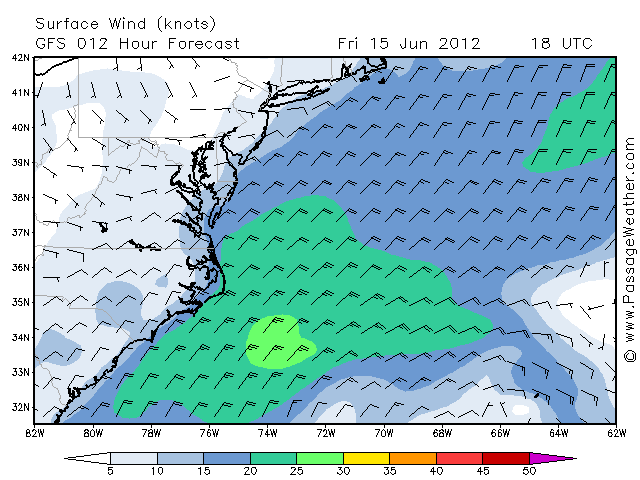 THIS YEAR’S BERMUDA RACE, which starts today out of Newport, is looking to be a fast one. That wind chart for this afternoon you see up top is representative of the predicted conditions–moderate to strong northeasterlies right on the beam–from now until Sunday. Already the pundits are speculating that the fastest boats may finish in less than 40 hours, shattering the Open Division record (48 hours and change) set by Hasso Plattner on Morning Glory back in 2004.

The Gulf Stream topography along the route also seems very straightforward, with no major meanders or eddies to complicate the tactical picture:

I was already quite interested in this year’s race, as there are three different boats I’m emotionally invested in. 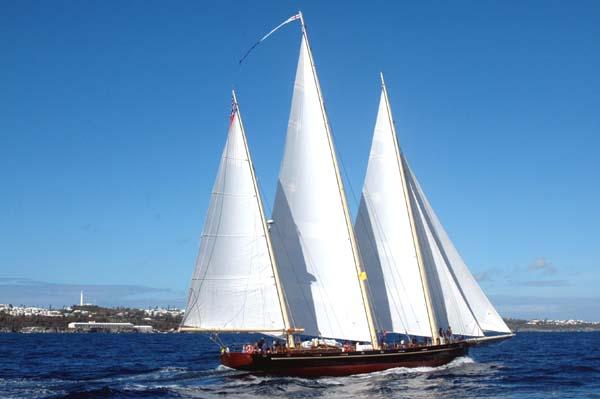 First, Spirit of Bermuda, a gorgeous recreation of a traditional Bermudian schooner from the early 19th century. I first met her while sailing through Bermuda aboard Lunacy a few years ago–I saw her under sail at St. George’s, then at a dock in Hamilton–and was instantly captivated. She has a modern wood-epoxy hull, carbon spars, and fiber rigging–an excellent blending of modern materials and traditional design. 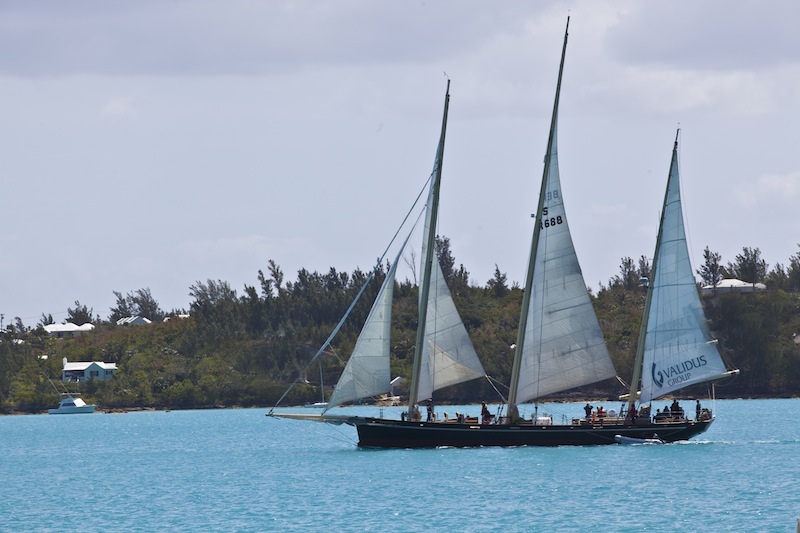 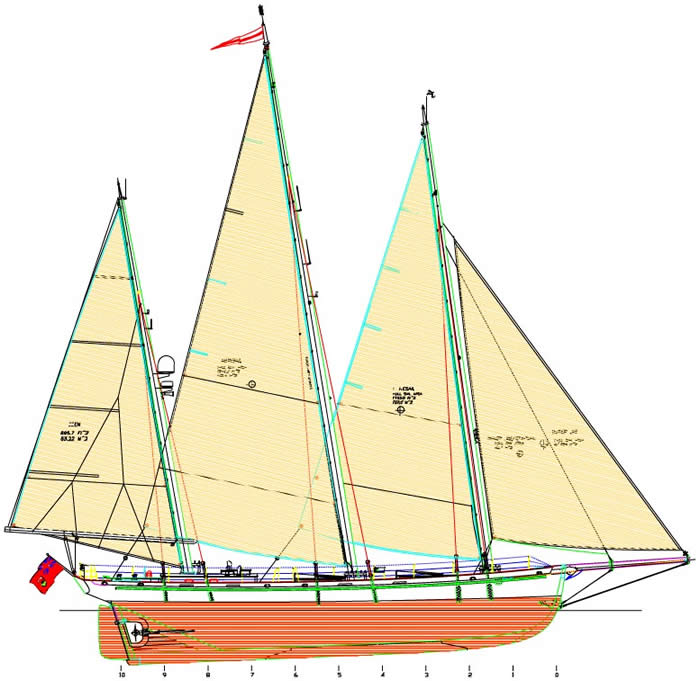 She was launched at Rockport Marine in Maine in 2006 and is used primarily in youth/sail-training programs. This will be her first run in the Bermuda Race, and given the weather forecast she should give a good account of herself. Hell, if they can fly some spinnakers, gollywobblers, and what-not, she may well win something.

The other two boats I’ll be following are Gryphon Solo and Amhas, two Akilaria Class 40s going head to head in the Doublehanded Division. The Battle of the Harrises, I call it, as Solo is run by Joe Harris, an active amateur shorthanded racer, and Amhas is run by Brian Harris, the general manager at Maine Yacht Center, where Lunacy has been spending winters lately. 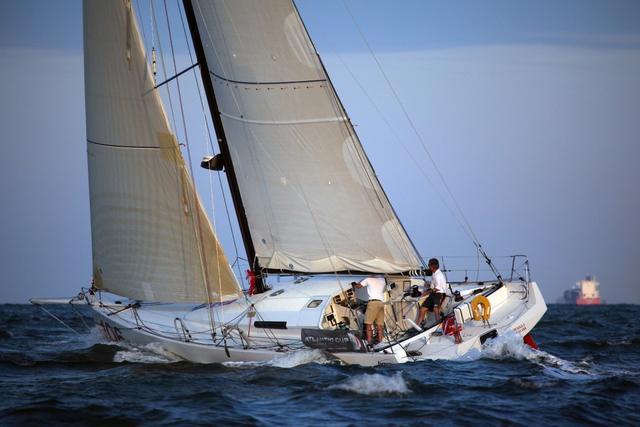 I’m rooting for Brian, not only because of the MYC connection, but also because I’ll be helping sail Amhas back to Maine next week after the race.

If I survive I promise to tell you about it when I get back. 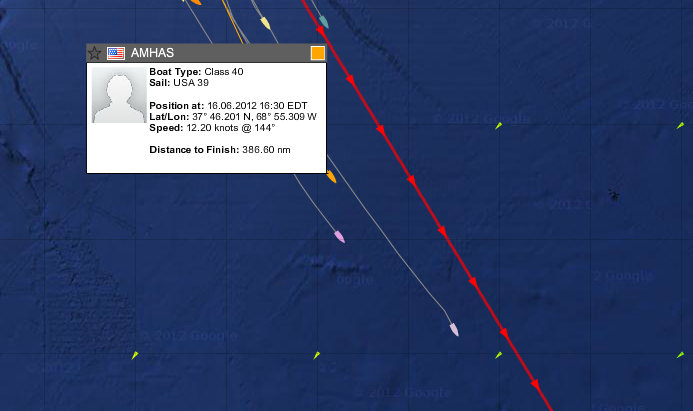 I was tracking Amhas throughout the race, and this is about as close as she got to the other two boats.

I’ll be flying to Bermuda tomorrow to join Brian and will share more details after I debrief him.