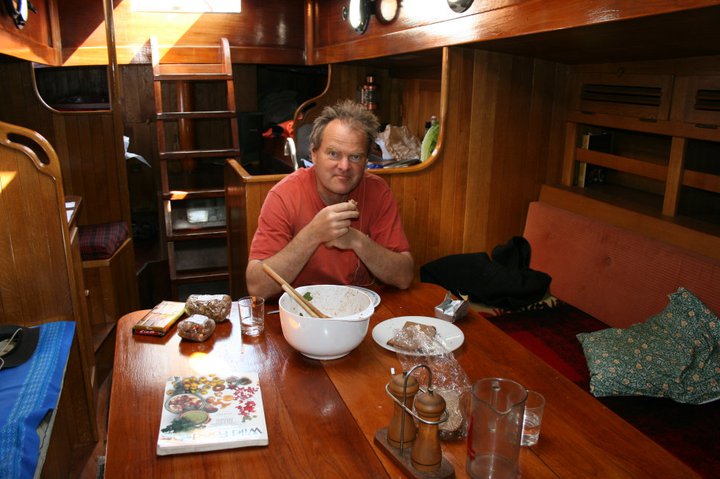 UPDATE to the UPDATE: He’s on again! My cousin Nick (that’s Nicolas Kats, a naturopathic doctor and acupuncturist currently residing in Ireland, depicted above on the vessel in question) has in fact decided to move back to Portland, Oregon, and wants to take his boat along with him. Having studied the charts, he has concluded that the most logical route from A to B leads through the Northwest Passage, and he is looking for crew to come along on the journey.

Here’s the voyage precis he sent me:

Temperature in NW Passage (middle third) is 20 to 40 degrees F avg – need to dress warm & dry! Good probability, but no guarantee, of getting through. If passage is blocked by ice, will back out & go down to East Coast USA.

Boat – 39′ LOD steel ketch, 16 ton, 25 yrs old, built in Denmark, virtually no rust, full keel, similar to Colin Archer, but is narrower & has a square stern. Is insulated, has diesel stove & wood/coal stove for heating – will be warm below at all times! Rigging is 10 & 12 mm galvanized cable, thimble spliced. 9 sails, 3 sea drogues/sea anchors, 4 anchors & a grapnel for ice, 8′ hard dinghy & 10′ inflatable with sail, no outboards. Engine is 30 HP Sabb. 120 gal water, 120 gal diesel. Steers herself upwind, reaching & downwind just by setting the sheets – wind vane not needed. Extremely strong, simple, low-tech throughout, essentially 19th century in solidity, performance & character. She is fine in gales, have been in about 20 on her. Attached are pictures.

Here some pix of his boat, Teddy, designed and built by one Arne Hedlund in Denmark in 1988: 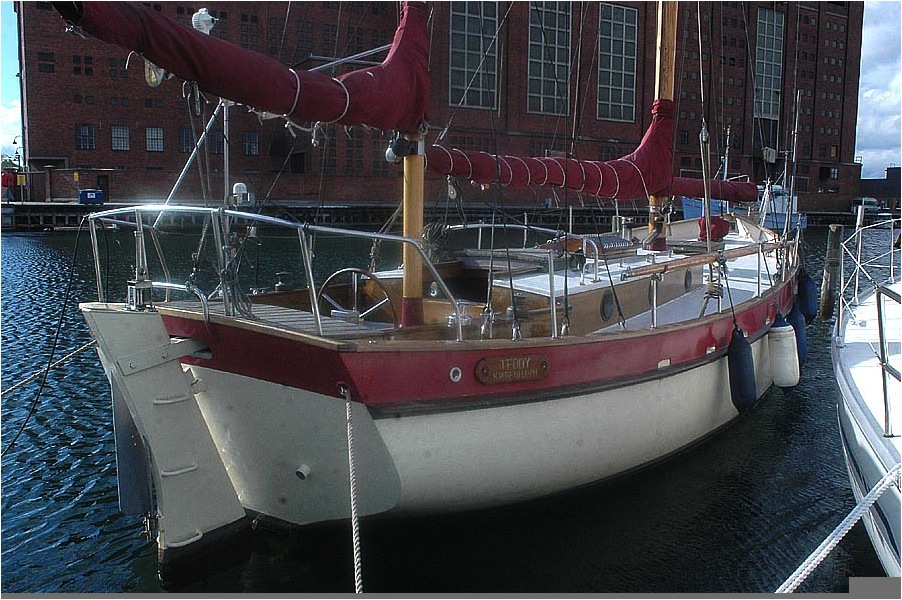 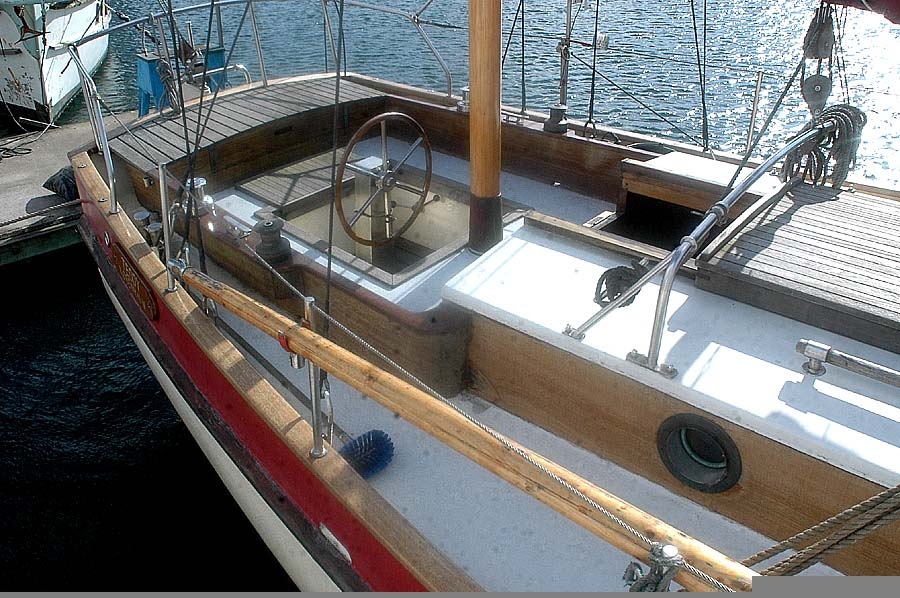 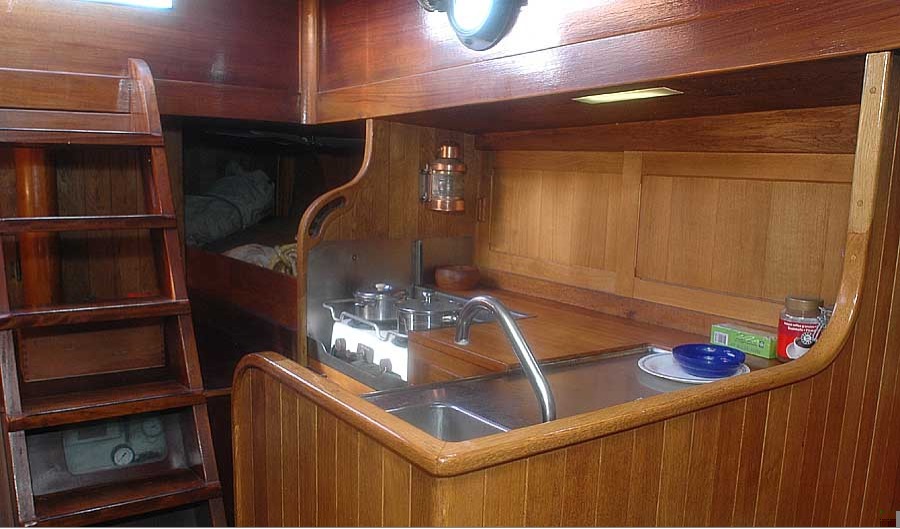 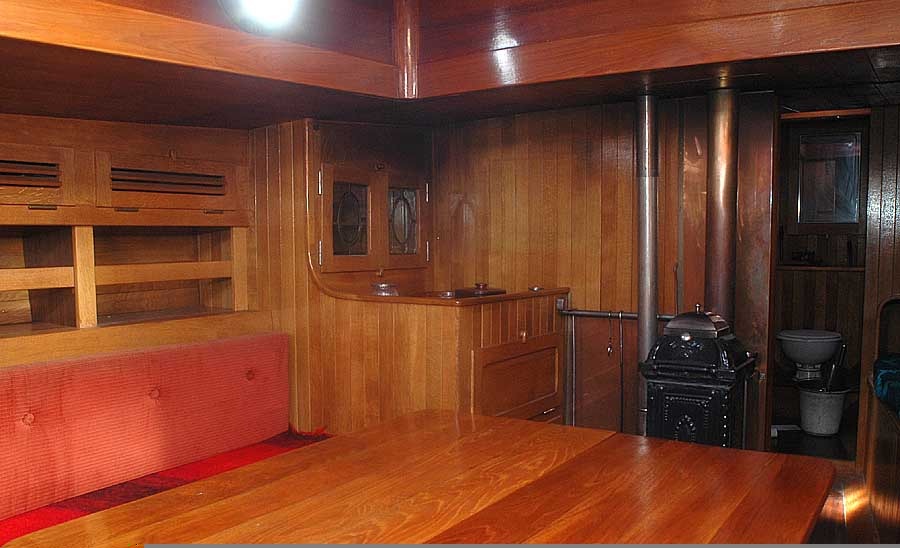 If you’re interested in pursuing this, you can get in touch with Nick via his Facebook page.