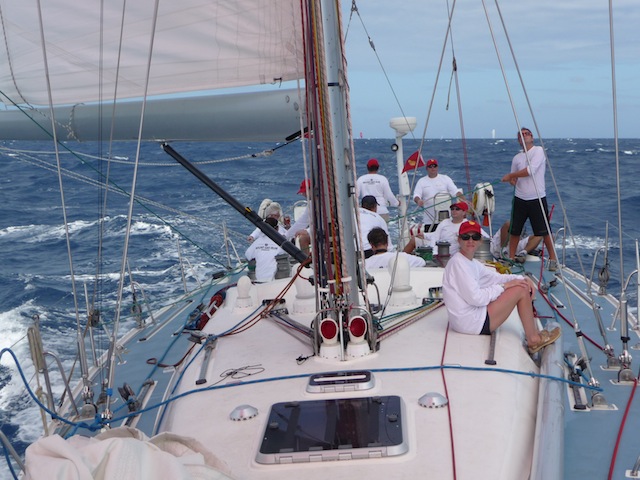 YES, sports fans… the number is ONE FOUR ZERO. Gallons. That’s about how much Extra Old rum I reckon the folks at Mt. Gay had to dole out at the conclusion of the Mt. Gay Rum Round Barbados Race last Saturday. Conditions for the race, now in its second year, were pretty much ideal and by the end of the day no fewer than six different boats had set course records of one description or another. Mt. Gay had pledged to award each record-setting boat its skipper’s weight in rum, which means each boat received about 23.3 gallons of rum (assuming an average skipper’s weight of 185 pounds and given that spirits weigh about 7.94 pounds per gallon).

I was crewing aboard Spirit of Juno, a Farr 65 chartered by Mt. Gay for the race, and though we did not win any rum, we did finish just a few seconds behind a 78-foot Reichel Pugh maxi, Idea, which set the absolute record for fastest monohull. It was easily the most exciting race finish I’ve ever been involved in, particularly as our spinnaker blew up just as we crossed the line. I urge you to check out a full account of the race that I posted on Mt. Gay’s Sailing Spoken Here blog site.

Rum, of course, is taken pretty seriously on most islands in the West Indies, but I don’t think I’ve ever been anywhere where it’s taken quite so seriously as on Barbados. There are purportedly over 22,000 rum shops on the island (this to serve a population of about 280,000 people) and all of them, near as I could tell, are viable businesses.

Even on a Sunday morning, I had little trouble finding one that was open, though business at the time was not terribly brisk. (There are also, purportedly, about 22,000 churches on the island.) On Friday night, however, they were roaring away, and I received all sorts of interesting propositions when I visited one.

One thing that hasn’t been taken too seriously on Barbados over the past few decades is sailing, but fortunately Mt. Gay’s managing director, Raphael Grisoni, himself an avid sailor from France, has been striving to change this. He has played an instrumental role in organizing the Round Barbados Race in conjunction with the Barbados Cruising Club, one of the founders of which was Errol Walton Barrow (a.k.a. “the Dipper”), who led Barbados to independence in 1966 and was the island nation’s first prime minister. Barrow, who flew with the RAF during World War II, was an avid sailor himself and often traveled by sailboat when visiting other islands in the West Indies in his capacity as prime minister. 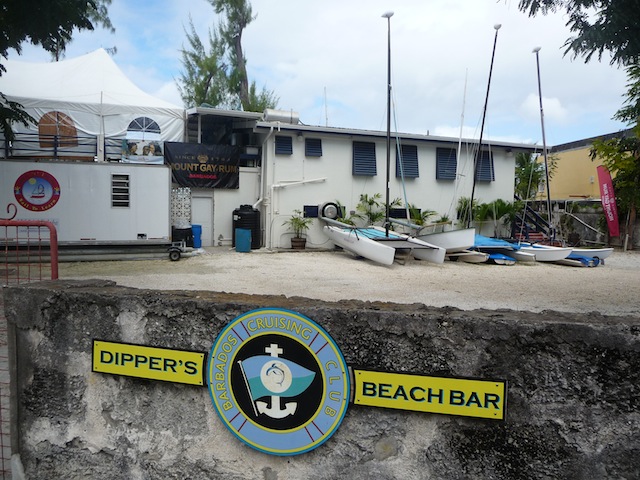 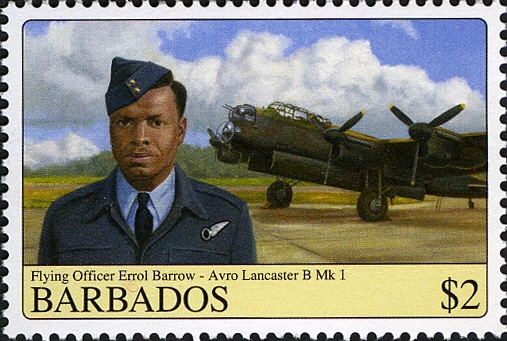 Very appropriately, the Round Barbados Race is now held each January 21st, on Barrow’s birthday, which is a major national holiday.

Another event that Grisoni is working on is the Transat Classique Race, which this year will be finishing in Barbados for the first time. In all, a total of about 40 classic yachts are expected to participate, sailing in feeder races from Douarnenez and St. Tropez in France to Cascais, Portugal, where all will line up for a December 2, 2012, start and race non-stop to Barbados.

My understanding is that Mt. Gay will be a major sponsor of this event, though I don’t know yet if they’ll be handing out piles of rum to record-breaking boats. If they do, the race is sure to be a success. For if there’s one thing true of sailors: if you give them rum, they will come. 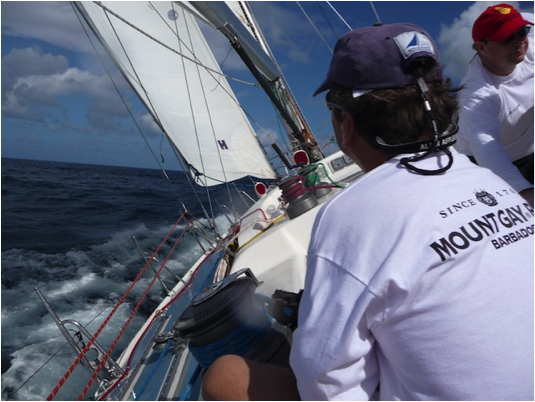 ROUND BARBADOS MEMORIES: The Most Fun Race I Ever Sailed