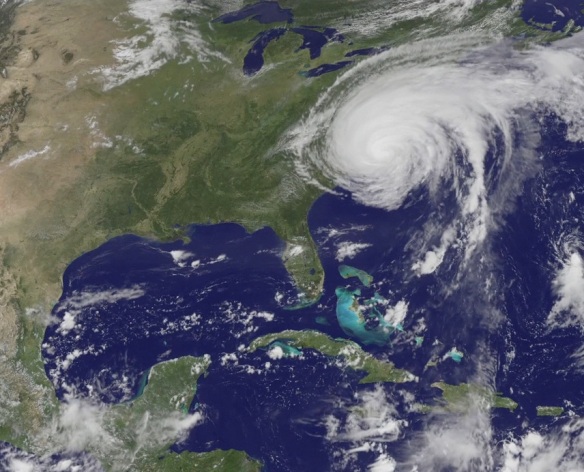 This is very cool, IMHO. An accelerated four and a half minute animation, courtesy of NOAA, that depicts the entire 2011 hurricane season as viewed by one of NASA’s GOES satellites.

One thing that strikes me as I watch this is how beautiful and striking the Bahamas are when viewed from space. They also look great from airplanes. Every time I fly over on a clear day, I’m blown away. Note to self: I really must spend more time there before I depart this luscious planet of ours.

I’m also struck by how stable the atmosphere appears from this altitude, and by the fantastic undulating rhythm of the weather patterns. The storms fit in rather nicely and don’t seem very dramatic, however turbulent they may seem to us at ground level. Consequently, they aren’t easy to spot in the video, so NOAA has obligingly labelled them. The first one, Arlene, appears at 43 seconds.

Statistically, the most destructive storm this year was Irene (2:05 in the video), the first to make landfall in New Jersey in 108 years.

The most powerful was Ophelia (2:50), which briefly made it to Category 4 status just east of Bermuda and gave Newfoundland a glancing blow on the chin late in her career. 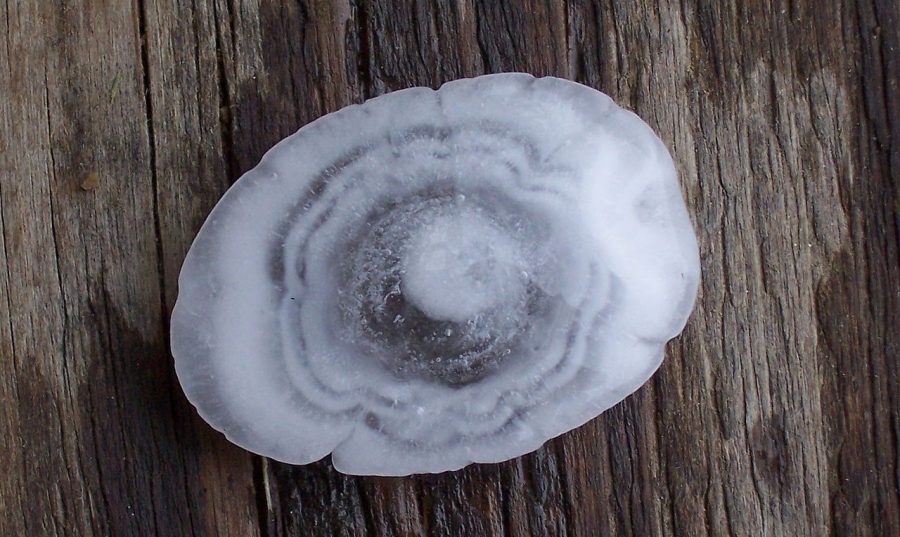 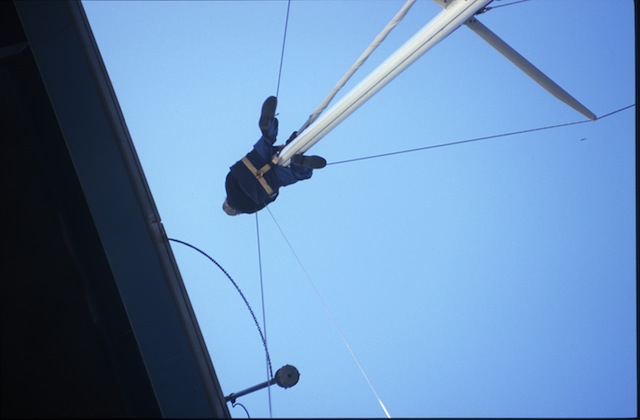