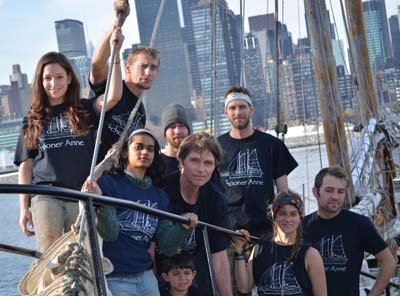 I haven’t been able to confirm it, but at this point I have no reason to believe that Reid Stowe has not set out for the jungles of Guyana aboard his 70-foot schooner Anne. He announced via press release early last week that he would be leaving last Friday, and later advised me by e-mail that he in fact expected to depart Hoboken, New Jersey, for Guyana on Thursday.

Things have not turned out the way Reid hoped since he returned from his record-breaking non-stop 1,152-day voyage back in June 2010. He enjoyed a brief blaze of publicity, but was unable to secure a book deal and has otherwise failed to capitalize on his great adventure. He has been living aboard in the New York area with his partner Soanya Ahmad and their young son Darshen, working to refit Anne, and now plans to complete the work while cruising the Esequibo River in Guyana, where there is a ready supply of tropical hardwood. Also aboard now as crew are six young volunteers (two women, four men, all ranging in age from 21 to 28), none of whom have any significant sailing experience.

In a sense, this latest venture of Reid’s reprises two earlier phases of his career as a sailor–a voyage to the Amazon he made aboard a small catamaran back in the 1970s, and a voyage to Antarctica aboard Anne he made with a large untrained crew during the 1980s. It also is of some significance to Soanya, whose parents were born and raised in Guyana. 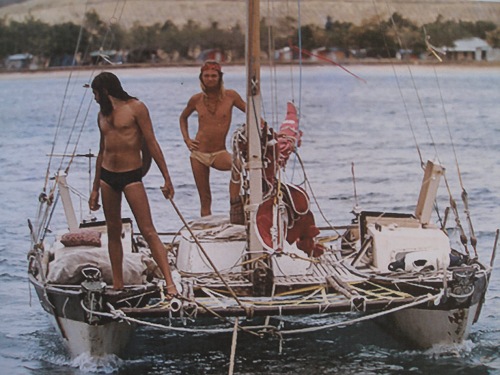 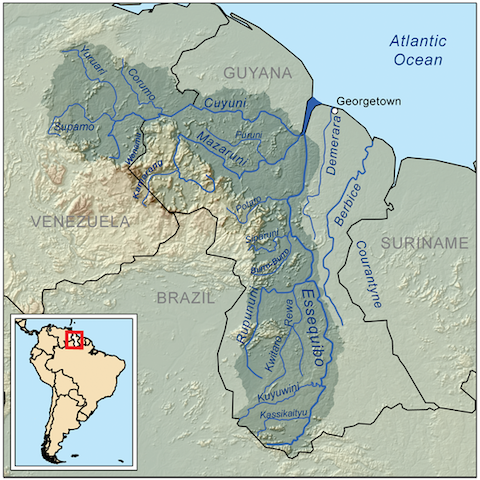 Not surprisingly, this venture has also inspired another wave of derision from the cynical vultures who haunt the forums of Sailing Anarchy. During Reid’s three-year non-stop voyage, which featured online tracking and frequent onboard updates on his 1,000 Days website, the SA crew served up a steady stream of anti-Reid abuse and may themselves have set a record for maintaining the web’s longest-ever forum thread. This time around, however, there will likely be little grist for their mill, as I expect Reid will not be posting to the web while en route to Guyana.

Meanwhile, Reid has inspired at least one imitator. Wolfgang Michael Arthur Guelfenburg has announced his intention to spend 1,234 days at sea non-stop aboard an 82-foot catamaran he has named Energon (presumably after the fuel that powers Transformer robots). He plans to depart from Venice in September 2012.

You can check out his website here. It is much fancier than Reid’s (with music even), but he needs to pay closer attention to the English translation. As you can see here, he’s also been mixing it up with the crew at SA.

UPDATE (Monday, Dec. 5): Looks like Reid actually got off today. Here’s a photo: 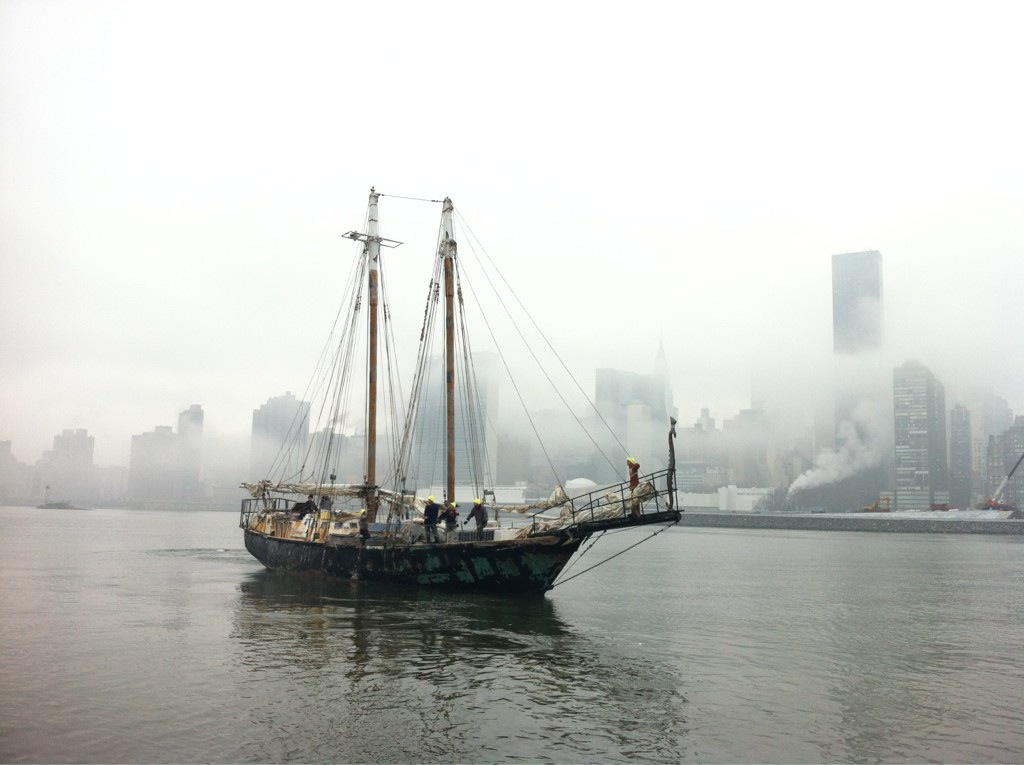 Thanks to the peanut gallery at SA for the tip.