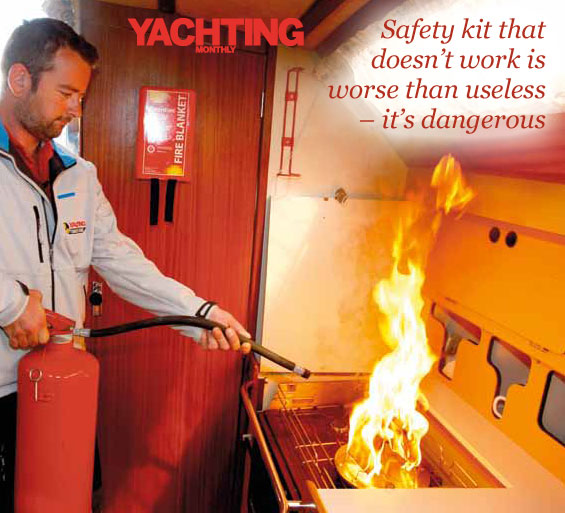 In case you had’t noticed, the staff at the British sailing comic Yachting Monthly have been having some fun over the past year torturing a 40-foot Jeanneau Sun Fizz to death. The denouement, featured in this BBC news report, came earlier this month when they blew the boat up with propane gas.

And intentionally dismasting it: 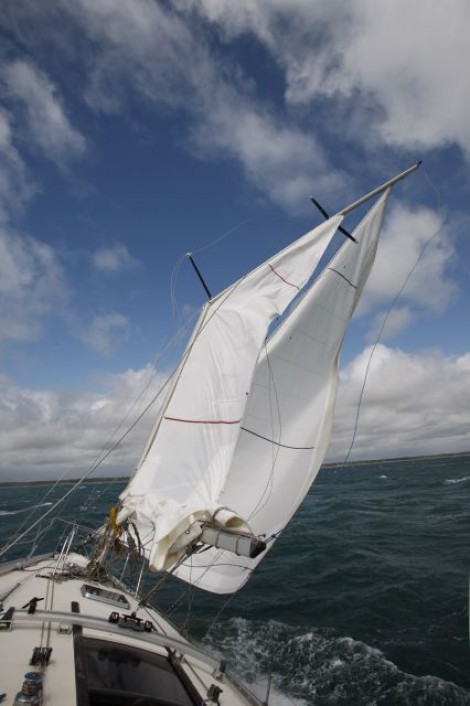 As well as holing it, capsizing it, disabling the steering, and running it aground.

This has all been the brainchild of Yachting Monthly‘s editor-in-chief, Paul Gelder, who is due to retire early next year. No doubt these exercises are born from a desire on Paul’s part to get his yah-yahs out before he rides off into the sunset. But he’s also been very keen on making these educational experiences. I urge you to watch YM‘s Crash Test Boat videos and to read the reports that have appeared in the magazine. It’s all good stuff! You’ll learn what does and doesn’t work when dealing with these various disasters.

Note, too, that Paul has also launched a more mundane public-awareness campaign regarding the lame seacocks that are routinely installed in European-built boats. Per current rules, seacocks on EC-approved yachts can be built of cheap brass and need have a service life of only five years. Paul and the staff at YM have been a relentless crusade to highlight seacock failures and to humiliate EC bureaucrats into changing their rules.

It is all a fitting end, I’d say, to a fine career. 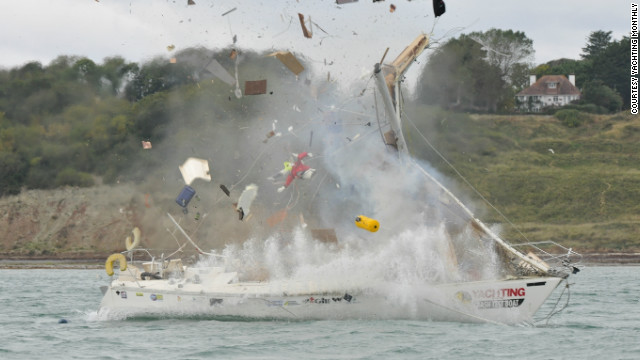 CRASH TEST BOAT: Eight Simulated Emergencies All in One Book!