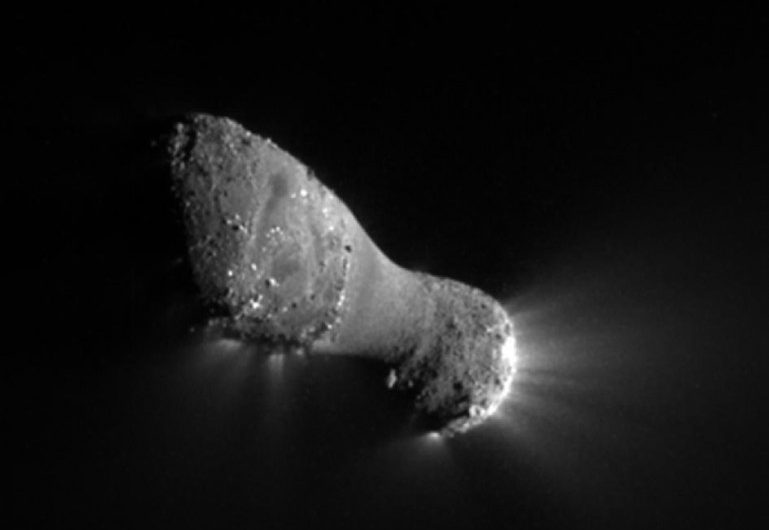 Two-thirds of our planet’s surface is covered with liquid water. This, of course, is good news for sailors. It means we have plenty of room in which to do our thing. Golfers and other dirt-dwellers, meanwhile, have considerably less square-footage in which to do theirs.

But where did all our water come from? You may be a little surprised to learn that the scientific debate on the topic revolves around two likely candidates–asteroids and comets. Way back when, about 4 billion years ago, during the so-called Late Heavy Bombardment, this ball of rock we now call Earth was furiously pummeled by both suspects. Both carried a fair amount of ice with them, and it seems scientists now agree this is where our oceans ultimately came from. What they argue about is which type of projectile carried the most.

Water, that is. The late-breaking news this month is that comets are looking good. A team of German astronomers led by Paul Hartogh recently announced that observations they’ve made via the European Space Agency’s Herschel Space Observatory have established that ice on the comet Hartley 2 (see photo up top), from the Kuiper belt of space debris, just this side of Pluto, has the same chemical composition as Earth’s ocean water.

As far as we sailors are concerned, this is a fairly semantic debate. But I find myself fascinated by the fact that our turbulent oceans were the product of so much… turbulence.

To me, that feels beautiful. 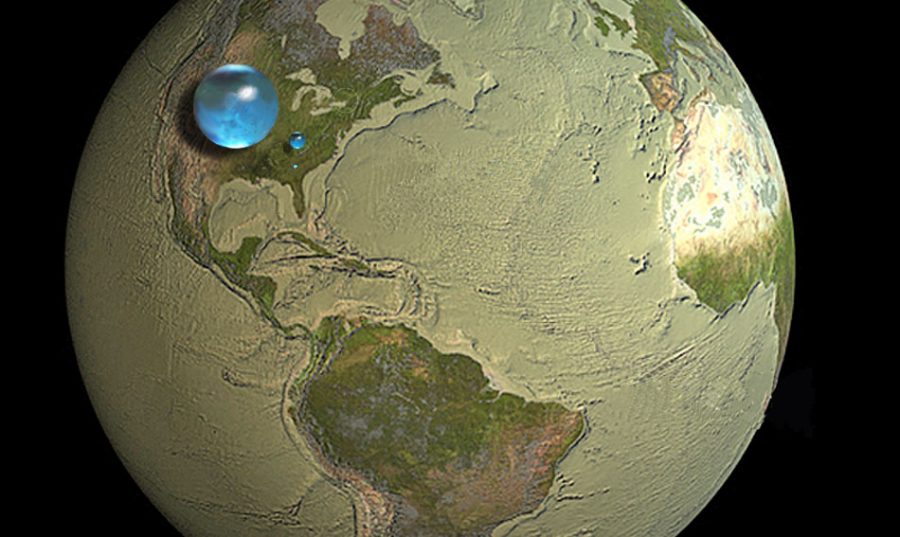 WATER EVERYWHERE: Or Not