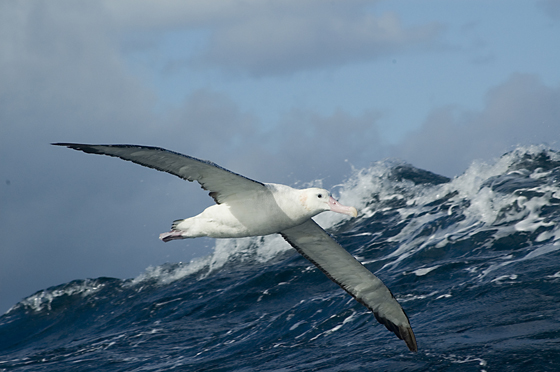 The late-breaking news from the world of oceanography is that Phil Richardson, scientist emeritus at the Wood’s Hole Oceanographic Institute, has discovered how it is albatrosses manage to glide upwind. Apparently, this question has baffled scientists for some time. The answer, it turns out, as divined by Richardson, who learned to sail as a boy during summers spent in Maine, is pretty simple: just like sailors, the birds glide at an angle to the wind and tack back and forth as needed to fly directly to windward.

Albatrosses, which fly hundreds of miles at a time searching for food at sea, and millions of miles over a lifespan (typically about 50 years), expend very little energy while aloft. So little, in fact, their heart rate while flying is very close to their base heart rate when resting. Their long, cambered wings are ill-suited for flapping, but are very well adapted for effortless gliding. Albatrosses typically have a glide ratio of around 22:1, meaning they can glide forward 22 meters for every 1 meter of altitude they lose. Their shoulder tendons also make it possible for them to lock their wings in place and hold them outstretched indefinitely without using any muscles. 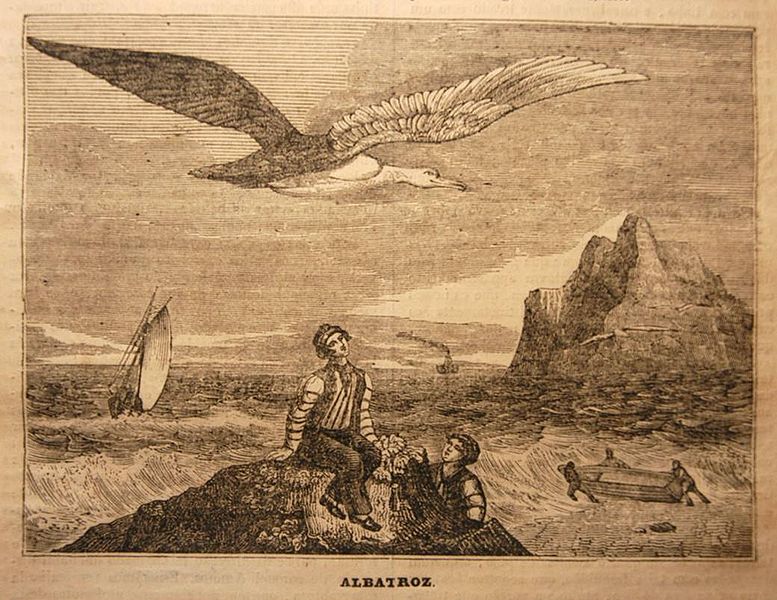 It has been known that albatrosses use two techniques to stay aloft. One, called slope soaring, involves taking advantage of air rising off the windward side of waves. The other, called dynamic soaring, exploits the vertical wind gradient over the ocean’s surface, wherein air traveling close to the surface moves markedly slower than the air above due to friction at the surface.

In a paper published in the winter issue of the journal Progress in Oceanography, Richardson asserts that albatrosses are in fact 80 to 90 percent reliant on dynamic soaring while flying. In his model of albatross flight (see diagram below), the birds are capable of soaring upwind at apparent wind angles as tight as 30 degrees at average speeds up to 12 knots. But not in a straight line. The birds can only make progress to windward while climbing, then dive perpendicular to the wind before climbing again. On a beam reach they fly in spirals across the face of the wind. Downwind they run loops as when flying upwind, but in the other direction.

Richardson estimates albatrosses need wind blowing a minimum of 7 knots to start soaring. He further calculates each swoop in a bird’s flight pattern takes it to an altitude of 10 to 15 meters and takes about 10 seconds to execute.

Another interesting thing I learned while noodling around online: albatrosses are native to every major ocean except the North Atlantic. I had thought they appeared only in the southern hemisphere, but it turns out there are four different species found in the North Pacific. It’s not known why they went extinct in the North Atlantic, but the remains of one albatross colony have been found and excavated on Bermuda. 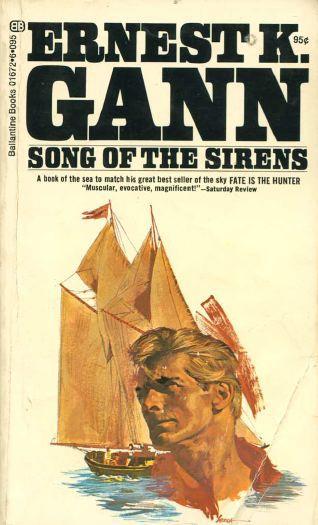 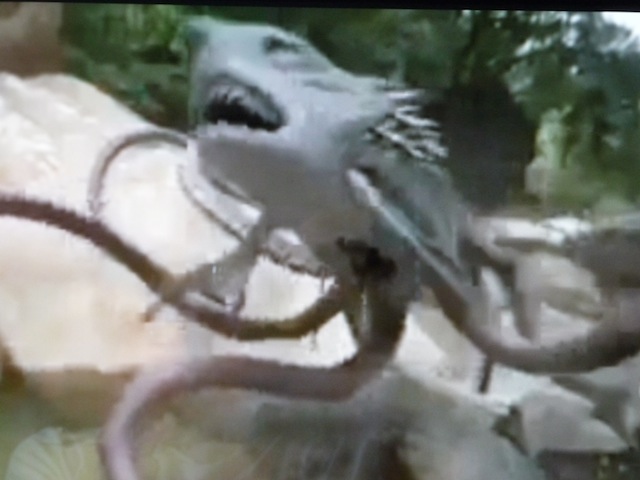