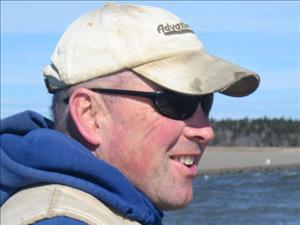 My mom always said these things come in threes. I don’t really believe that, but it does often seem that way.

First up: Richard Lemont, age 43, gone missing from his boat near the mouth of the Kennebec River in Maine last Thursday. By now, alas, he must be presumed dead. Dickie, as he was always called, launched his skiff upriver at Phippsburg late Thursday morning, did some clam digging, then went downriver to Popham Beach to cut up a tree that was obstructing the town dock there. After completing that job, he evidently somehow fell overboard on his way back up to Phippsburg. His skiff was found empty, motoring in circles, not far from Parker Head that same afternoon. An extensive search of the area by the Coast Guard, the state Marine Patrol, and a horde of volunteers has thus far proved fruitless. 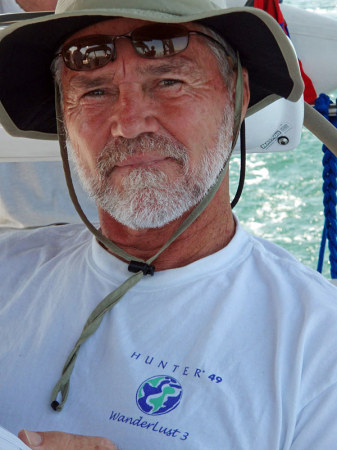 Mike was 64 at the time of his death. You can read a brief obit, which includes some details on his career as a champion water-skier and pioneer hang-glider, here.

Number three: Spike Perry, son of renowned yacht designer Bob Perry. He also died on April 1, at age 30, of a viral infection. Spike, an avid sailor like his dad, was engaged to be married.

A wake in his memory is being held this afternoon, 1 to 4 p.m., at the Shilshole Bay Beach Club in Seattle, Washington. All members of the sailing community are invited to attend.

From the perspective of those left behind, all these deaths are, of course, nothing but tragic. The one that gets me the most is Dickie. First, I knew him quite well. Indeed, he was well known to three generations of my family, dating back to his years as a teenager. He was an enormous help to us generally, but most especially when my grandmother was passing away back in the early ’90s. He was also an important figure in the community of Phippsburg, having served for many years as chairman of the town shellfish committee, among other things.

Second, he fell overboard. Ever since this thing with my dad happened, I’ve been thinking it’s the ideal way to go. Not that I’d want to die as young as Dickie, but I’d hate to spend years just deteriorating, which is now what it seems my dad’s fate will be.

This past month I’ve been thinking a lot about Eric Tabarly, the renowned French ocean racer who fell overboard from his yacht Pen Duick and was lost at sea off Wales in 1998 at age 66. Yes, it was sad. But he was also damn lucky, IMHO.

You can see a couple of local TV news reports on the search for Dickie here and here.

Also: sincere condolences to Bob Perry and his family. Like many other sailors around the world, I will be in Seattle in spirit this afternoon.

UPDATE: Since posting this I’ve picked up more details on what happened to Dickie. Apparently there is clear evidence he hit something with the lower end of his outboard engine. In that Dickie reportedly always ran his skiff standing up, this could easily have tossed him overboard. Search parties have dragged the river repeatedly and have still found no trace of him.

NOTE: At the request of Dickie’s family the title of this post has been changed.