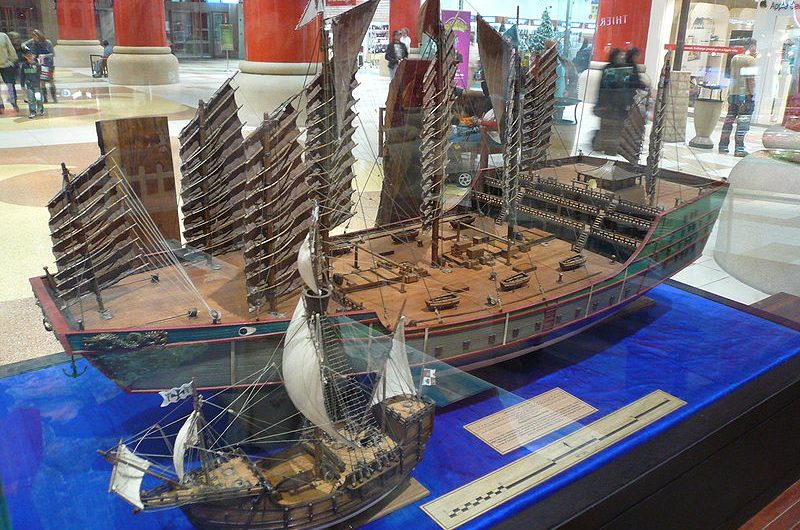 This just blows my mind. Check out the difference in size between one of Christopher Columbus‘ ships and a Chinese treasure ship commanded by Zheng He many years prior to Columbus’ famous voyage in 1492. It certainly makes you think about the ebb and flow of history.

The Chinese, I am sure, are thinking about it. And to help remind us of how great they once were (and will no doubt be again) they’ve launched an archeological expedition to locate one of Zheng He’s ships that is believed to have been lost near Lamu Island on the coast of Kenya in 1415. Survivors of the wreck are said to be the ancestors of a group of Kenyans of Chinese descent who have lived in the area for centuries.

Zheng He commanded a series of seven expeditions launched by the Ming dynasty between 1405 and 1433. The scale of these voyages was phemonenal. Each expedition involved hundreds of ships, the largest of which were nine-masted junks over 400 feet long, and tens of thousands of crew. Their purpose, apparently, was to do some shopping (or trading as it was then called) and intimidate everyone living in the vicinity of the Indian Ocean. 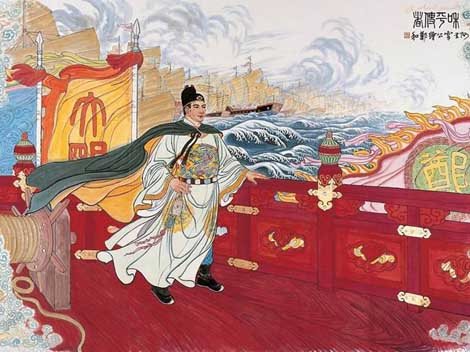 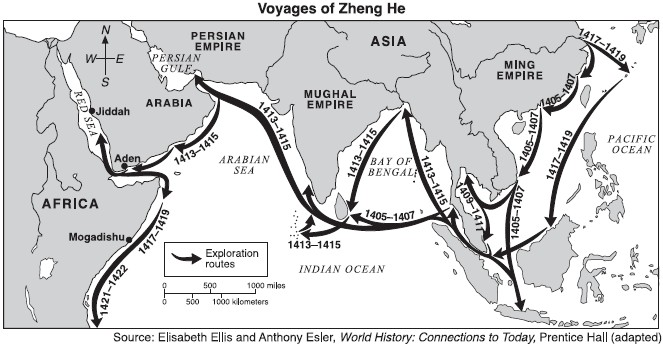 There are some who believe that Zheng He reached America before Columbus (see, e.g., 1421: The Year China Discovered America, by Gavin Menzies) and also visited Europe (see 1434: The Year a Magnificent Chinese Fleet Sailed to Italy and Ignited the Renaissance, also by Gavin Menzies), but this seems unlikely. There is no doubt, however, that Chinese seafaring technology at the time was far superior to ours. They invented the magnetic compass, for example, and watertight bulkheads and evidently knew enough about scurvy that they always tended gardens with fresh vegetables on board their seagoing vessels.

I meant to share this news tidbit with you last month when I first stumbled across it at a very cool blog called Indigenous Boats. (I followed the blog for several weeks before realizing it is written by Bob Holtzman, who once was my editor at International Marine.) I thought of it again (you know… ethnic sailing craft, the Indian Ocean, the African coast) when I found out about Hans Klaar. 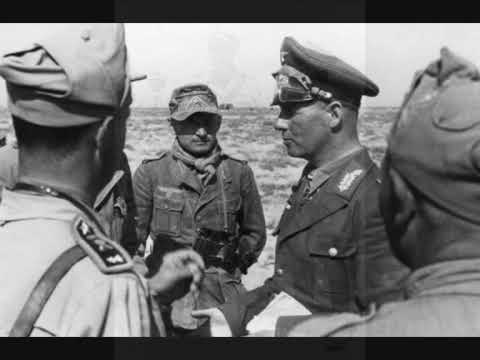 One of Bob’s more current posts is about a pair of old dugout canoes unearthed in Manitoba, Canada, that were built by soldiers from Rommel’s Afrika Korps. Which may sound even whackier than the Chinese discovering America, but it is in fact true. 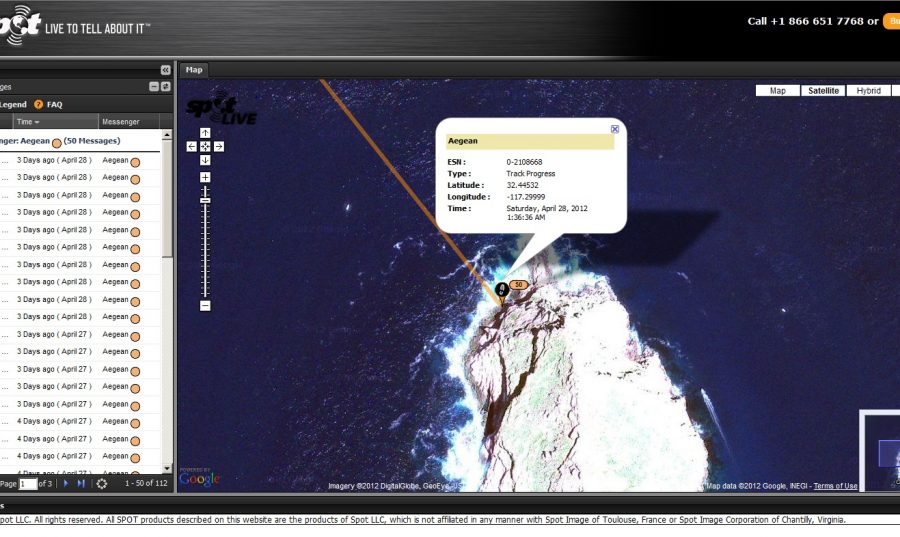