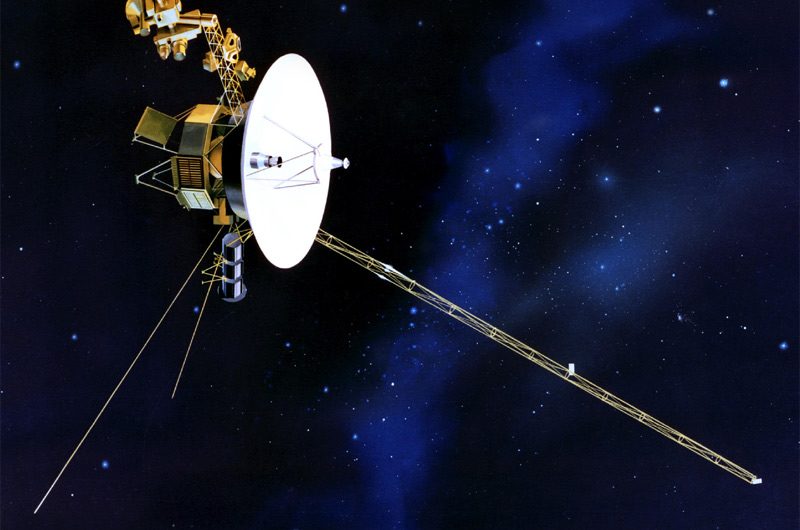 We touched on the subject of solar wind back in May when the Japanese successfully launched IKAROS, the first solar-wind-driven spacecraft. Now it’s in the news again, as NASA announced last week that its 33-year-old probe Voyager 1, currently about 10.4 billion miles from Earth, has reached an area where the solar wind is no longer blowing outward from the sun. Instead the wind has been deflected at an angle and Voyager is now effectively sailing on a reach, which indicates to scientists that the spacecraft is approaching the very outer limits of the sun’s influence, known as the heliopause, and will soon be heading out into interstellar space.

According to NASA, Voyager crossed the termination shock, which is the outer limit of the area in which the solar wind blows directly outward at supersonic speed, back in 2004. Past the termination shock, the solar wind gets slower, warmer, and denser as it starts to be affected by the interstellar wind outside the sun’s heliosphere. Once it finishes crossing the heliosheath, which is the area between the termination shock and the heliopause, Voyager will next be confronting some major interstellar headwinds as it shoots out into the bow shock created by the sun and its solar system as it hurtles through the void. Scientists estimate Voyager will finish exiting the heliopause in about four years. 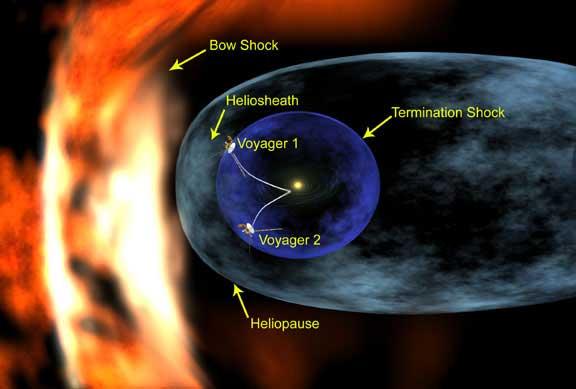 (To get a better understanding of these fancy terms I’m throwing around here, you can take a gander at this diagram and read the official explanation here.)

Old middle-aged people like myself will recall that when Voyager 1 was launched back in 1977 there was a great deal of publicity about the “gold record” that was placed aboard the spacecraft. This contains all sorts of information about ourselves and the location of our planet that may prove interesting to advanced alien civilizations. 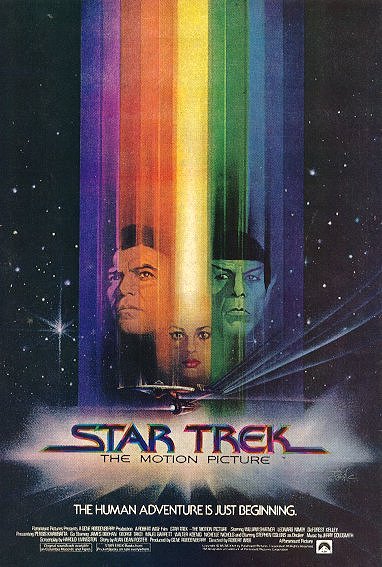 Star Trek geeks of all ages will also recall that Voyager played a starring role in the very first Star Trek movie (imaginatively titled Star Trek: The Motion Picture). The Voyager probe, it turns out, is somehow damaged and eventually is discovered by a race of machine-beings who refurbish it and augment its powers before sending it home again. After battling the mysterious, all-powerful seemingly alien entity known as “V-Ger” for most of the film, Capt. Kirk and the crew of the starship Enterprise finally figure this out. 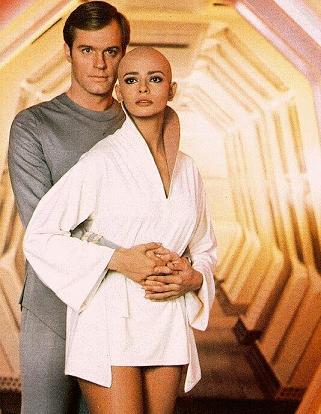 At the end of the film, Voyager, eager to merge with its human creators, assumes the form of a sexy bald chick and has out-of-body mind sex with a willing Star Fleet officer. The two are transformed into a new form of life, then disappear into another dimension.

So poor little Voyager may indeed have something to look forward to in the years ahead. 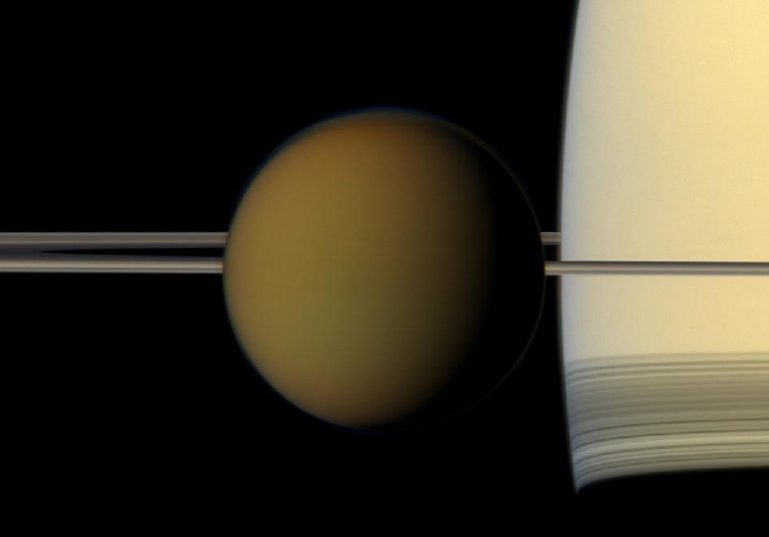