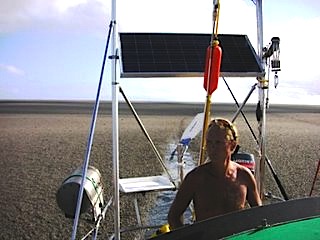 This is old news, I know, but I just found it and feel compelled to share it. Pretty frickin’ cool, if you ask me. The series of photos you see up top and below were taken by Frederik Fransson and crew aboard S/V Maiken soon after they departed Tonga bound for Fiji in August 2006. They encountered great rafts of floating pumice while sailing offshore, then later witnessed the birth of a brand new island via volcanic eruption. 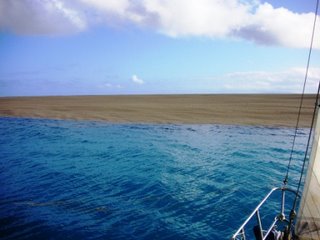 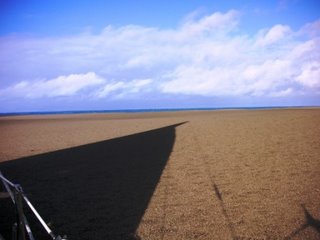 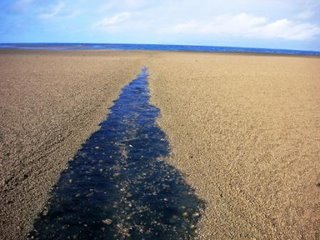 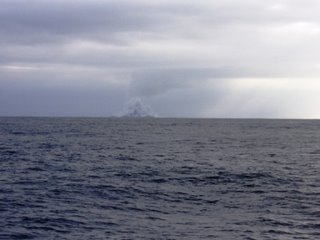 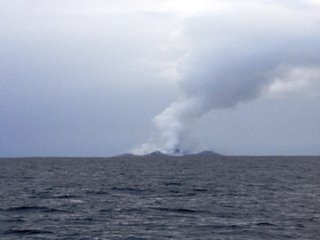 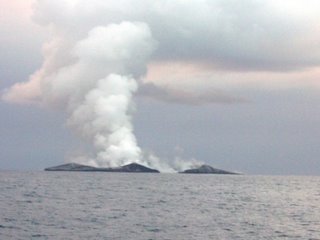 You can read an account of the event in Frederik’s Maiken blog here and here. There’s also a much more complete account that Frederik shared at Steve Dashew’s SetSail website.

Frederik it seems swallowed the anchor after getting to Australia and is now involved in a pretty impressive eco-homesteading operation.

Meanwhile, volcanoes keep erupting in Tonga. In March of last year there was another major event. You can watch some video footage of that one right here courtesy of TV New Zealand One.