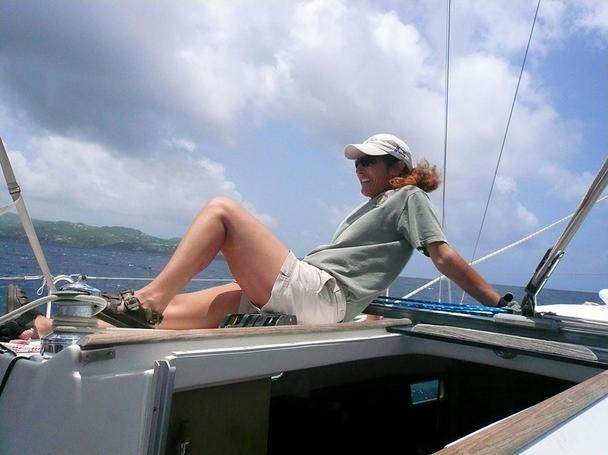 Very sad news this week from the Land of Cruising Rallies. Seems a Jeanneau 45DS named Rule 62 that was sailing in the Caribbean 1500 rally between Hampton, Virginia, and Tortola, BVI, wiped out on a reef in the Bahamas and one crew member, Laura Zekoll, 46, was lost and is now presumed dead. Details are still a bit sketchy, but the most recent published report has it that Rule 62 diverted to the Bahamas after Zekoll and another woman aboard became chronically seasick.

Rule 62 was one of 65 boats that departed Hampton in the Caribbean 1500 start on November 8, which was delayed a week thanks to Hurricane Tomas. The crew aboard consisted of Zekoll and owners Richard and Debra Ross, all of whom hail from Atlanta, Georgia, and David Sheppard, of Ellsworth, Maine.

The Caribbean 1500 website reported that Rule 62 was diverting to the Bahamas on Saturday, November 13. Conditions between Bermuda and the southeast U.S. coast at the time were strong with a high sea running and other boats in the rally were also diverting to other destinations. By Saturday evening Rule 62 had reached the barrier islands east of Great Abaco Island and as you can see in this image of the vessel’s track posted at the Caribbean 1500 site was headed straight for the North Bar Channel off the north end of Lynyard Cay when for some reason she swerved south and struck the reef instead: 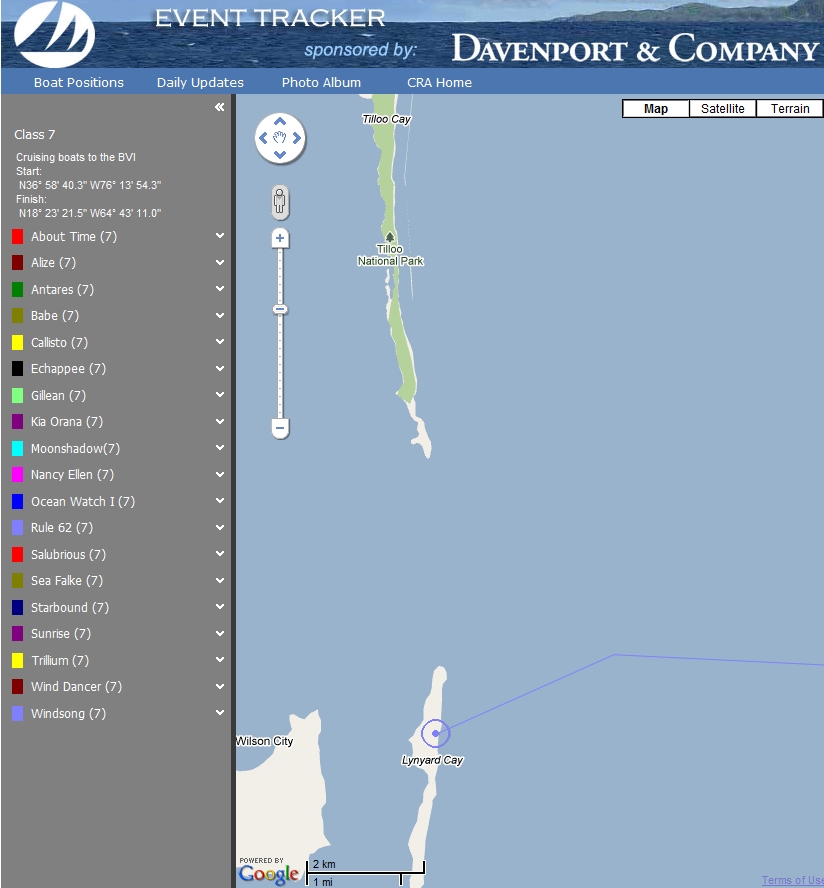 Steve Black, who runs the 1500 rally, described the incident as follows:

With great sadness, we report that Rule 62, a Jeanneau 46DS, was swamped while attempting entry into the Bahamas. Richard (Ross) and crew Laura Zekoll were washed overboard and recovered. The life raft was launched. Richard, Debra, Laura, and a fourth crew member, David Sheppard, entered the life raft with life jackets on and attempted to row it to safety. The life raft subsequently overturned in swells. Richard, Debra, and David were separated from Laura and washed up on the beach.

Elements of the U.S. Coast Guard, the Bahamian Defense Force, and the Bahamas Air Sea Rescue Association searched for Zekoll through Sunday and Monday, then finally abandoned their search on Tuesday.

Cruiser bulletin boards across the net have been alive with commentary, and several have strongly criticized the attempt to enter the inlet after dark as being suicidal. Very large swells–conditions described locally in the Abacos as a “rage”–were reportedly running at the time. Bernie Jakits, a principal of Rogue Wave Yacht Sales who led a sister rally from Hampton to the Abacos, posted this image of what the surf was like last Saturday at nearby Great Guana Cay on the Cruising Sailors Bulletin Board: 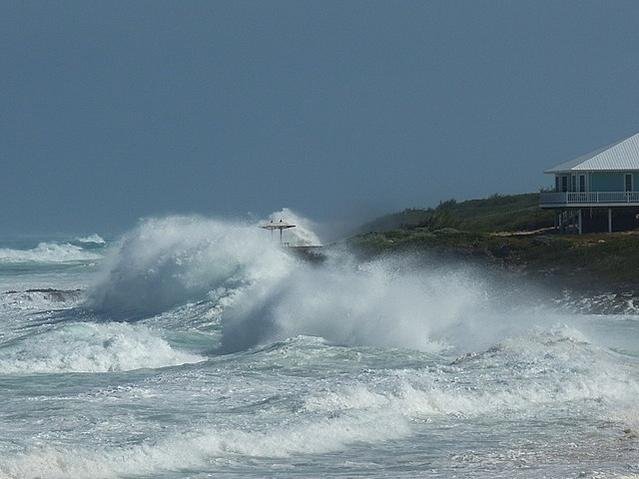 Laura Zekoll, by all accounts, was a pretty amazing lady. According to the Atlanta Journal-Constitution she lost partial use of her right arm in a motorcycle accident at age 16, but overcame this disability to become an avid sailor, hiker, airplane pilot, and softball player. She was CEO and founder of a successful computer firm and was active with several non-profit groups.

Earlier this year the World Cruising Club (WCC), which runs the famous ARC (Atlantic Rally for Cruisers) between the Canary Islands and St. Lucia (as well as several other events), announced it is acquiring Steve Black’s Cruising Rally Association, which runs the Caribbean 1500 rally. At a press conference held during the Annapolis boat show, I spent some time discussing the merger with WCC principals Andrew Bishop and Jeremy Wyatt. We date back to 1992, when they were working for Jimmy Cornell, who then ran the ARC as well as the America 500 rally, during which an Alden schooner I was crewing on, Constellation, was lost in a river in Spain.

Andrew and Jeremy told me they planned this year to observe the operations of the Caribbean 1500 before making any decisions as to changes they might make.

I am quite sure they are as disheartened by this turn of events as I am. 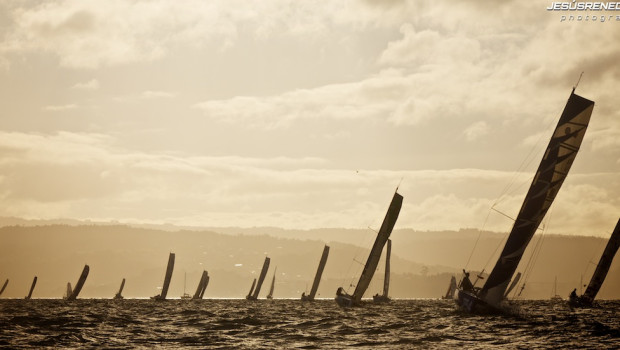 WEATHER WINDOW ROULETTE: Races and Rallies and Rolling the Dice 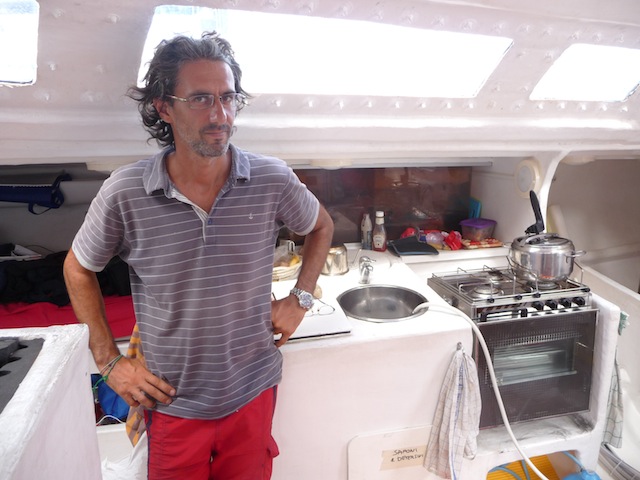