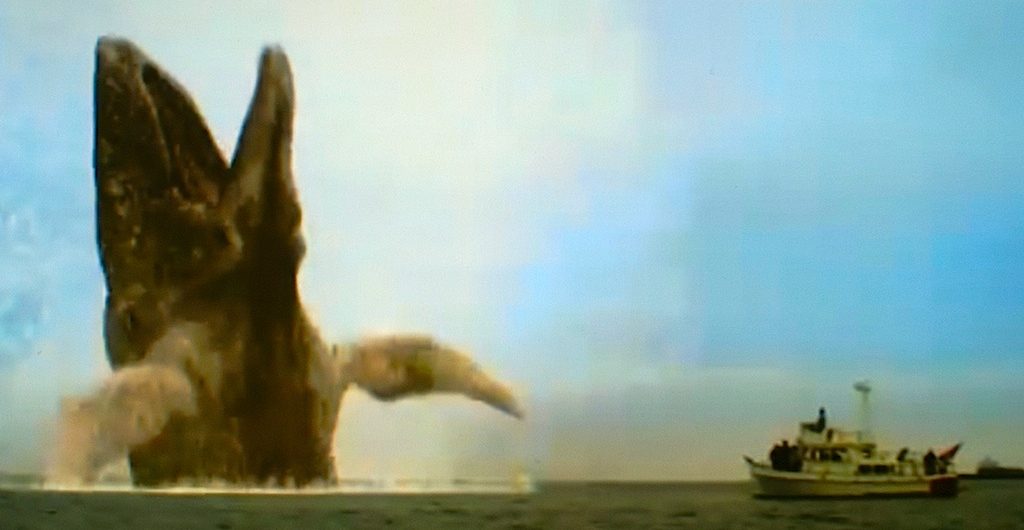 I’ve had great fun watching (and rewatching) this trailer for 2010: Moby Dick, a hilariously updated movie version of Herman Melville‘s classic 19th century novel, due to be released later this month. Except for the fact the setting is absolutely contemporary–e.g., Ahab drives a submarine armed with nuclear weapons and the whale is inclined to tangle with vessels like Grand Banks trawlers (see photo up top)–it seems remarkably true to the original. Ahab is called Ahab, the sub is called Pequod, and Ishmael ends up clinging to a coffin at the end (sort of). Seems they’ve even pilfered some of Melville’s language: I’d strike the sun if it insulted me!

I’ve read the novel several times, and each time I read it I find new amazing things hidden within it. I will not bore you with all my various convoluted interpretations, but will simply cite one of my favorite pieces of dialogue, which I often mutter to myself (in a sort of pirate brogue) whenever I find myself on a quest of sorts. This is from Chapter 36 (The Quarter Deck), where Ahab, after being mysteriously absent during the first part of the voyage, finally appears on deck and attempts to enlist the crew in his insane pursuit of the whale:

What do ye when ye see a whale, men?

Sing out for him!

Good! And what do ye next, men?

Lower away, and after him!

And what tune is it ye pull to, men?

A dead whale or a stove boat!

I will also offer this most succinct summation of the major theme of the work: 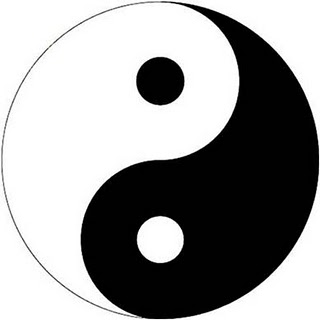 For the sake of inter-relatedness, I will further note that Moby Dick, as a major work of literature, though it was first published in 1851, was not recognized as such until the early 1920s, when (among other things) the Lakeside Press (and later Random House) published a fantastic edition of the book (best ever, IMHO), illustrated by none other than Rockwell Kent, whom we discussed earlier. 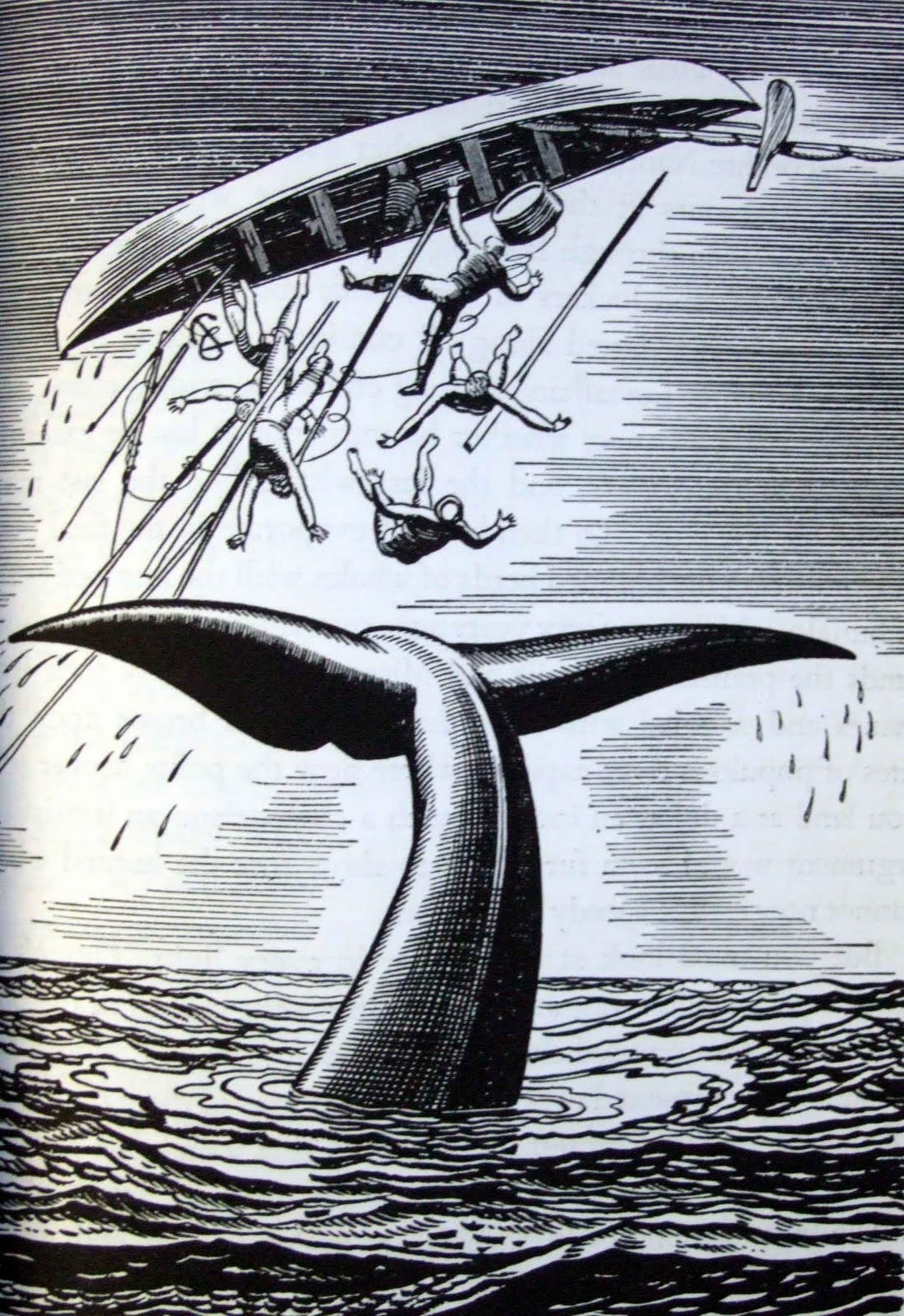 Yet another interesting tidbit: Ahab in this new film is played by Barry Bostwick, whose only other important role (as far as I know) was when he played Brad (opposite Susan Sarandon) in the 1975 cult film classic Rocky Horror Picture Show. 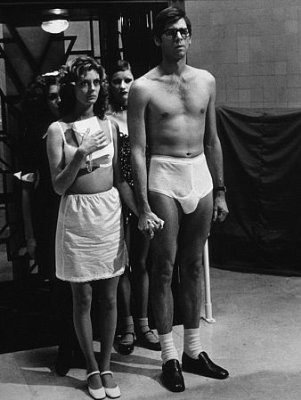 Damn it, Janet! I want that whale! 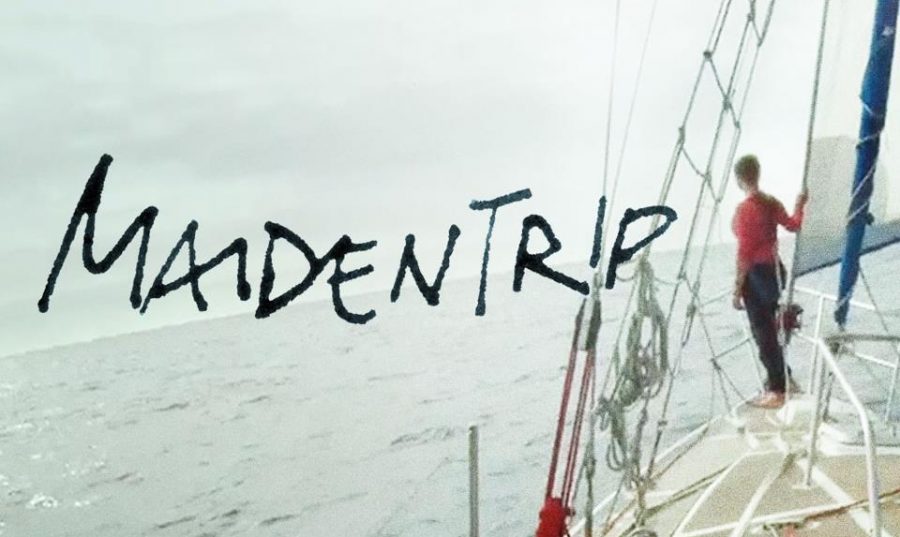 LAURA DEKKER: Dissing Her Own Movie 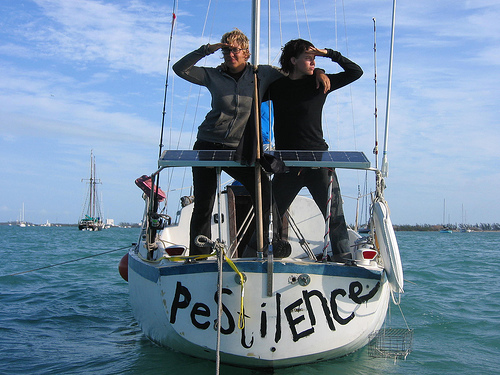