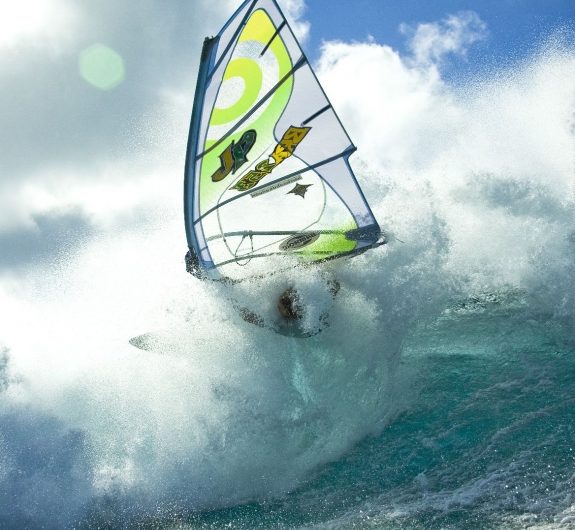 Those in the sailing universe will instantly recognize Neil Pryde primarily for all its windsurfing mojo, but also as a straight-up sailmaker. I made my second transat, for example, back in 1992 under a suit of sweet Neil Pryde sails on a recently built Taswell 56 named Antipodes. So I was more than a bit intrigued on learning this a.m. that Neil Pryde has just announced they are getting into the bicycle business.

Their bikes, not surprisingly, are both high end and performance oriented… 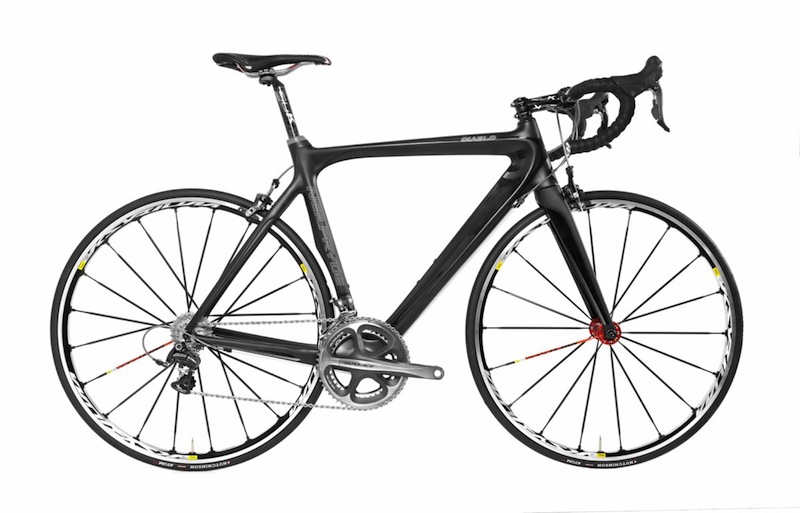 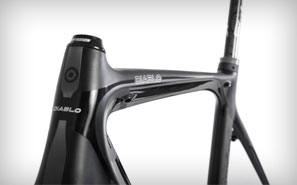 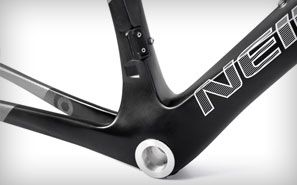 …as you can see here. The frames are all carbon fiber, fitted out with either top-of-the-line Shimano Dura Ace or next-step-down Ultegra components. Designed in concert with BMW Group DesignworksUSA, the tubular frame sections are carefully shaped to keep airflow laminar along the length of the bicycle, from the front forks all the way back to the seat stays. The carbon laminate is laid up and molded so that continuous fibers are carried through the joints of the front triangle to maximize structural integrity, plus “stiffness ribs” are incorporated into the front fork blades and seat and chain stays.

I’ve always been into bikes for some of the same reasons I’m into sailboats. I think of them both as “perfect machines,” in that they are highly efficient vehicles that require no fuel to operate.

Of course, back in the early 1970s, when I first started obsessing about bikes, the very best road racing machines looked nothing like they do now. Double-butted steel tubing (either Reynolds or Columbus) with lugged joints and alloy Campagnola kit was all to die for. 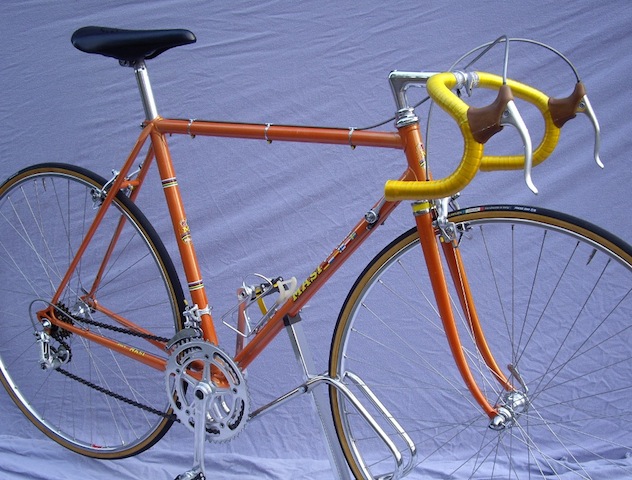 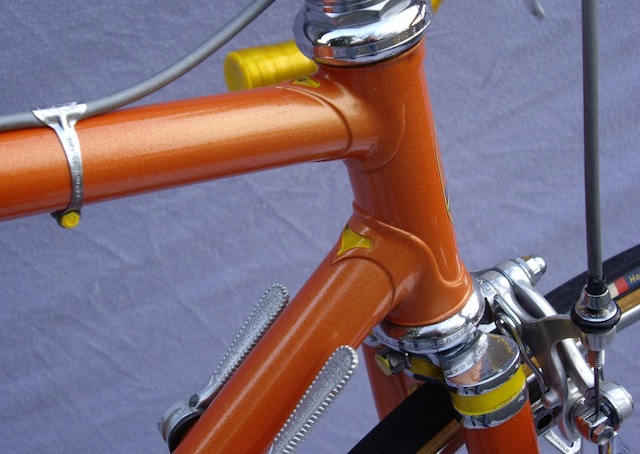 Ah… those were the days.

One thing that always surprised me, given that there’s a much bigger market for bicycles than there is for sailboats, is that carbon fiber revolutionized sailboat construction long before it hit bicycles. It took a while before they got around to building all-carbon bike frames, but once they did weight dropped dramatically. Back in the day when I was lusting after machines like that Italian Masi up there, the lightest steel bikes weighed 20 to 21 pounds. Now an all-carbon bicycle like these Neil Pryde jammies can weigh less than 15 pounds. I just started riding an all-carbon bike two years ago, and I can tell you the difference feels enormous.

Neil Pryde Bikes is now building two models, called the Diablo and the Alize, with either Dura Ace or Ultegra components. Prices range from $3,950 for an Alize with Ultegra kit to $5,400 for a Diablo with Dura Ace kit. The frames are sold alone for $2,250 and $2,500 respectively. The bikes start shipping next month and are sold only via the Web. 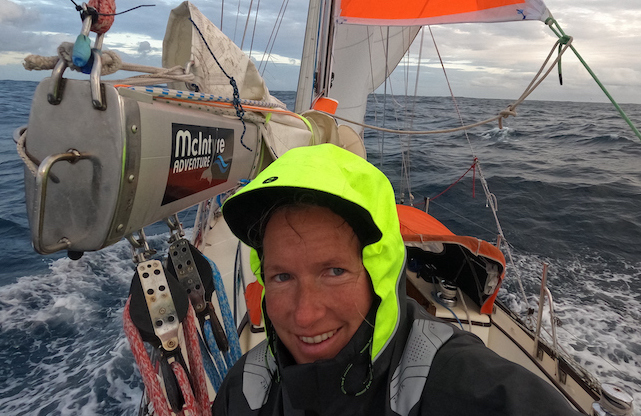