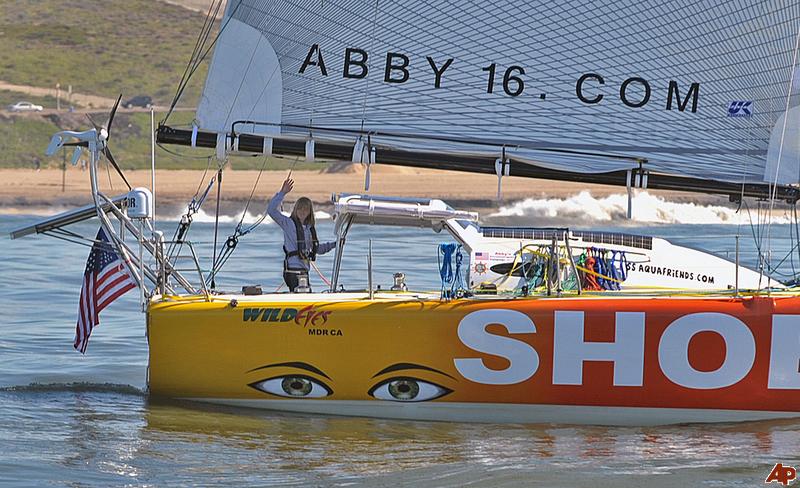 This really, really sucks. Teen circumnavigator Abby Sunderland is in serious trouble deep in the Southern Ocean well east of Madagascar. Reportedly her shore team lost sat-phone contact with her very early this morning when they were helping her troubleshoot some engine problems. Shortly afterwards two of her EPIRBs were manually ignited. Evidently she had suffered at least two knockdowns during the night in winds to 60 knots.

SAR authorities are attempting to launch a search, but Abby’s boat, a modified Open 40 called Wild Eyes, was reportedly 400 miles from the nearest vessel when its EPIRBs went off. The two closest vessels that might render assistance are said to be 40 to 48 hours away. Her shore team is now scrambling to see if any aerial assets can be deployed.

Hopefully we’ll learn more soon, but right now it is very unclear what the situation is on Wild Eyes. One of the EPIRBs that went off (a Personal Locator Beacon) is said to have been attached to a survival suit and was intended for use when Abby was in her liferaft or in the water. Another EPIRB attached to the boat itself, wired to go off automatically in 15 feet of water, has not ignited.

I’m keeping my fingers crossed, and I urge you to do the same. I’ve had a bad feeling about Abby’s trip from the start, and it’s only gotten worse since she left Cape Town (after putting in there for repairs) on May 21. Her intention was to complete her projected Southern Ocean circumnavigation, in spite of the fact that winter is fast approaching down there.

I really, really don’t want to be right about this one. I’ll post again when more info is available. 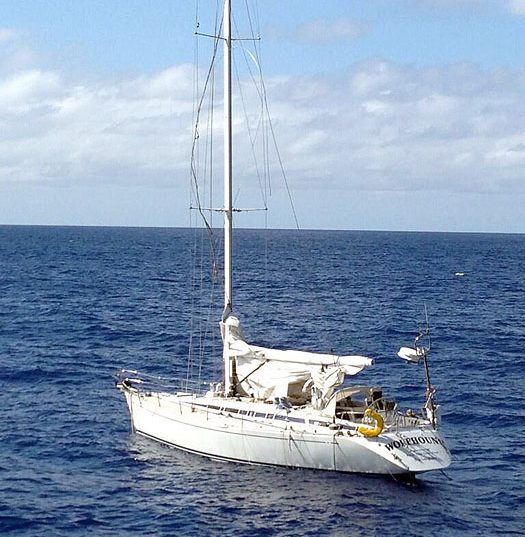