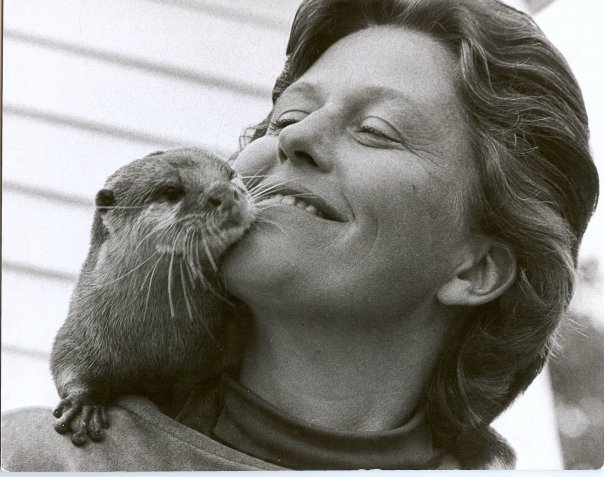 My mom was never really into boats, though she had to cope with them for much of her life, having grown up on an island. She did love the water and was always happiest when in close proximity to it. So when she became terminally ill last month, it was pretty obvious where she should spend her final days. Fortunately, we managed to install her in her sister’s house on Popham Beach in Maine, just across the Kennebec River from the house she had lived in as a child. It was on this same body of water that I first learned my way around boats when I was a lad, which I’ve always thought was a good thing. The Kennebec is a very fast, turbulent river, and one of the many things it taught me was that you should never take anything for granted while afloat in a boat. It is a lesson, I’ve found, that is applicable to most other things as well.

One of the most dynamic features of the river mouth is the beach itself. It has always been a very malleable entity, but never more so than in recent years, thanks to another much smaller river, the Morse, a tidal estuary that drains much of the salt marsh behind the beach. A large sandbar formed at the mouth of the Morse, and the deflected river channel has chewed out a big section of beach nearby, as you can see in these images here:

Shortly before my mom died there was a huge storm, one of several that has plagued the east coast this past winter. All kinds of things went wrong at my aunt’s house–the furnace broke, the frame around the big window behind which my mom lay in her bed sprang a massive leak, then the power went out for days.

Maintaining a hospice patient in such an environment was challenging, to say the least. And even as we struggled to meet the challenge, I thought to myself this was precisely the sort of situation my mom was always best at coping with. I remembered, for example, another storm, a hurricane that hit Texas when we were living in Houston, and how our whole neighborhood had been flooded. We ended up taking in a dozen people who had been trapped atop their cars, and my mom succeeded in turning the whole disaster into an excuse for a big house party. For years afterwards we received jolly Christmas cards from all the refugees we entertained and put up that night.

In between tending to my mom and resolving various logistical crises, we traipsed down the beach a ways to see how the erosion was proceeding. For me, at least, watching the beach get destroyed helped keep things in perspective.

The week after the storm, the first week of this month, the week my mother died, the weather at Popham was gorgeous. Blue skies, unseasonable warmth, gentle breezes. Soon afterward we learned the storm had actually done something constructive. The sandbar blocking the Morse River mouth had been breached, and now the beach just east of it can be reborn.

My mom, I must confess, made a miserable elderly person. She was never willing to temper her habits to the needs of an aging, failing body, and this in the end is what did her in. She often promised me she would die much sooner than she actually did. In her prime, however, she was a force of nature onto herself.

In the photo up top you see her in said prime. This was taken at our old summer cottage across the river from where she died. The creature on her shoulder is not a rat, but a wild dwarf Asian river otter (otter husbandry being one of the habits my mom picked up while we were living overseas). I know it looks cute, but that beast–my mom named her She-She–was actually a psychotic monster. I well remember the time it jumped into the shower with me (I was about 12, I believe) and practically ripped my nose off. She-She bit lots of people during her brief, turbulent life. But she never bit my mom.

PS: If you liked this post and think I should get paid something for writing this blog, please click here. The link will take you to the same post at BoaterMouth, where you’ll find lots of other blogs about boats. 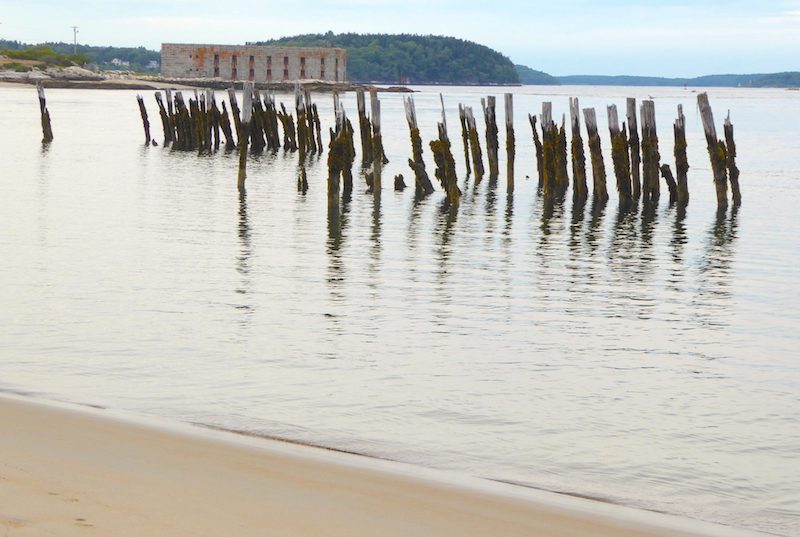