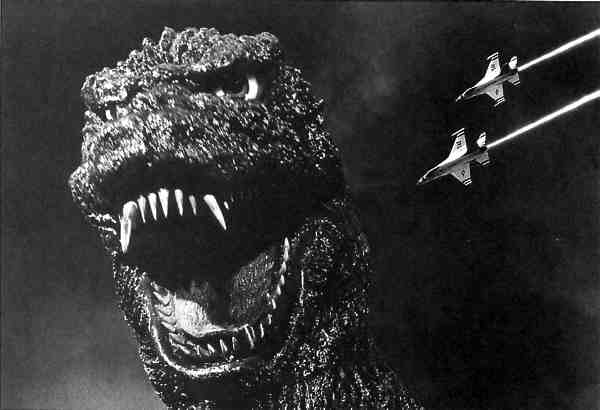 One of the very first problems I had to cope with on Lunacy involved an uninvited guest who came along on the delivery trip home to New Hampshire from Florida, where I had purchased the boat. One of the other problems was that the engine stopped working, which is a theme we’ve discussed before. The presence of the guest became known during Phase 1 of the trip, as we were beating around Cape Hatteras, sans engine, in a frustratingly light breeze. What happened specifically was that a member of the crew happened to spot a lizard slinking about, though he did not tell me this at the time. During Phase 2 of the trip, from Atlantic City (where the engine was repaired) here to Portsmouth, another crew member also saw a lizard, presumably the same one.

The second time, fortunately, I received a report soon after the sighting. This immediately raised some serious questions in my mind. For example: why wasn’t I told the first time? Was it negligence, spite, or just pity? As the putatively proud owner of a new boat, I most desperately did not want to be pitied. Of more immediate concern, however, was the origin and fate of the lizard.

Clearly, it must have come aboard in Florida, as the boat had been there for the past several years. But did it come aboard during the three days the boat lay at a dock just prior to the start of the delivery? Or was it a more permanent resident of longer tenure? Either way, its new home was going to be New Hampshire, where lizards are most certainly not indigenous.

Meanwhile, I figured, having a lizard aboard might actually be a good thing, as by now we were just off Long Island, New York, and a horde of house flies was descending on us. Please, I prayed to the lizard, please eat all these flies. 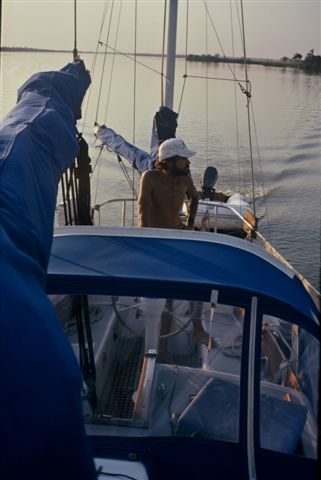 I had been in this situation once before. Ten years earlier, while cruising the Gambia River in West Africa in Crazy Horse, I had been severely plagued by insects. There were mosquitos, tse-tse flies, and some awful crawly things that looked like a cross between a centipede and a Star Wars satellite. I called these dinghy bugs, because the first place I found them was under the floorboards in the tender. But the most bothersome pest was a large wasp-like thing, which Gambians called the double-body bee, because it had two huge bodies connected in the middle and looked something like a B-52 bomber refueling in flight. 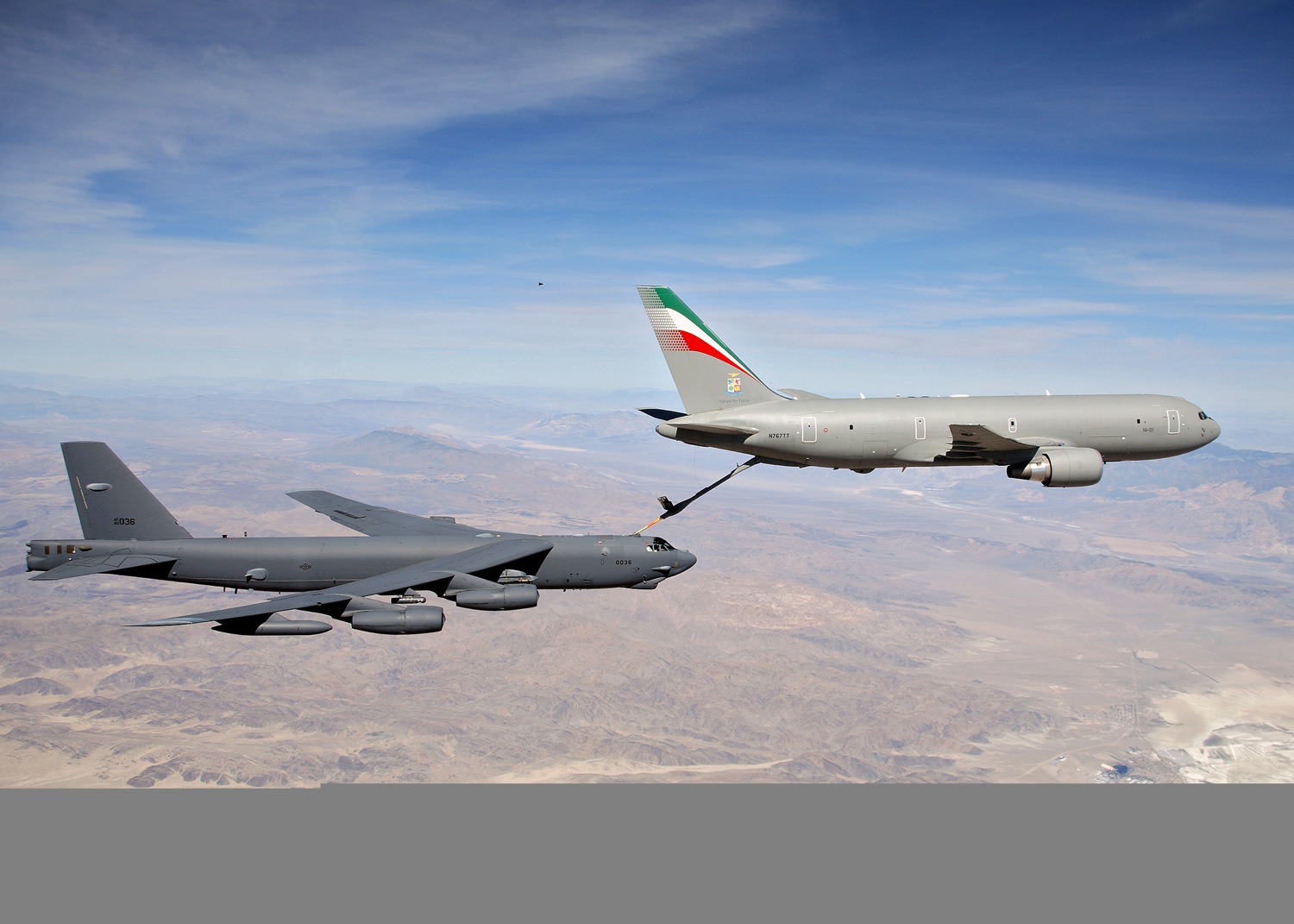 I first met the double-body bee while anchored in a creek where I spent two weeks repairing and provisioning the boat before sailing transatlantic to the West Indies. These bugs were not aggressive and were easily shooed out the companionway with a magazine when they first appeared, so at first I thought nothing of them. Then one day, as I was again waving one out of the cabin, I noticed it dropped something on the galley countertop. I poked it, and it stuck to my finger–a little grey ball of schmutz.

Is this a wasp turd? I wondered, and even sniffed it before tossing it away. Then another wasp flew in. Slung under its forward fuselage like an auxiliary fuel tank was another of those little grey balls. Suspicious now, I sat back to see what would happen next. I watched the wasp disappear into a crack in the galley cabinet joinery. Then a moment later it re-emerged, without its payload, and immediate flew out the companionway. In a frenzy I emptied the cabinet and, sure enough, in the back I found a wasp nest under construction. Those little grey balls, I realized, were building blocks—lumps of mud airlifted in from the creek bank and carefully packed into place by these ingenious little architects.

I searched the boat thoroughly (or so I thought) and discovered there were, in fact, three wasp condos in the works. I at once dinghied into the beach for a beer at Baba’s Harbor Café.

“Ah, Baba… I’m having a problem with bees,” I said, sipping circumspectly at a bottle of lager.

Baba’s face was an impassive mask veiling centuries of African wisdom. “First you must search for the house of the double-body bee, and then…” His fist suddenly came crashing down on the table, sending bottles flying in all directions. “…you must break it!!!”

So that’s what I did. I broke all the houses, which of course made the wasps mad. Fortunately, I managed to pacify them with liberal doses of insecticide. A few days later I set sail. I spent three weeks in the Cape Verdes, then another 17 days crossing to Antigua. And on arriving finally at English Harbor, as I prepared to go ashore to clear customs, what did I spy buzzing lazily out of the forepeak, but… a double-body bee! It circled the saloon once, then flew out the companionway and made directly for shore.

I have often wondered since then what horrible ecological disaster I might have unleashed on the Lesser Antilles that day. I can only assuage my guilt by thinking of all the African mud wasps that must have come over on slave ships back in the day, which is ironic, if you think about it for very long.

As for that wretched lizard, I figured he wouldn’t like New Hampshire very much. Come the first hard frost, he’d be catatonic. Come the first hard freeze, he’d be solid most likely and probably wouldn’t thaw and start decaying until early spring. Which is when, I figured, my real troubles would begin, as the stench of his demise in some no doubt inaccessible crevice would be permanently absorbed by the thick foam insulation lining Lunacy‘s aluminum hull.

In the end, though, I got lucky. During the very first weekend jaunt I made with Clare and Lucy on our new boat, I found myself fishing for some spare AA batteries in a small cupboard by the nav station. Imagine my surprise when I laid fingertips not on batteries, but on a reptile instead.

“I’ve got it!” I exclaimed and triumphantly displayed the creature to Clare.

“Let’s take it home and keep it as a pet,” she suggested.

But by then it was too late. I’d already chucked the poor thing overboard. As with the wasp 10 years earlier, I watched carefully to see what it would do. I half expected it to walk on water, sashay ashore as though nothing unusual had happened, and leave me, again, to wonder what I had wrought. But instead it just lay there, inert on the water’s surface, and I knew for certain I had killed it. A pang of remorse then passed through me, but it was, admittedly, only a small one.