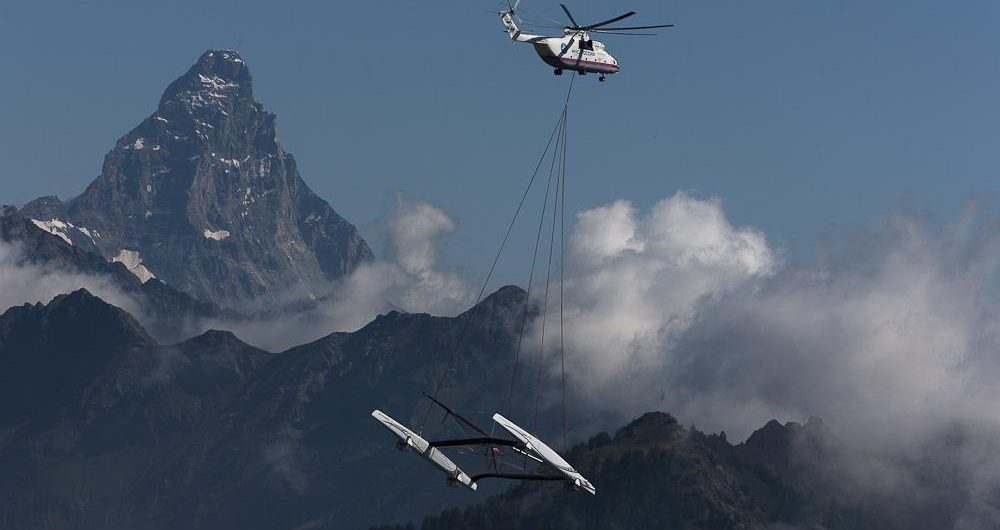 Having already altered the America’s Cup racing rules to permit the use of “stored-power” on competing vessels, Ernesto “the Alinghi” Bertarelli is now hard at work trying to figure out what sort of stored-power system will best help him retain the Cup.  Our spies in Europe tell us he has recently tested a radical new system featuring an aerodynamic internal combustion engine that turns a circular series of “rotor sails.”  The engine reportedly will be tethered to the deck of Ernesto’s new super-duper catamaran (appropriately named Alinghi 5) by a series of cables.  Team Alinghi designers and tech heads are rumored to be worried that the new engine/sail system may in fact generate enough lift to carry the boat into the air.  The Alinghi’s lawyers are therefore hard at work seducing the ISAF into further revising the racing rules to delete a provision requiring competing vessels to remain in contact with the water.

Meanwhile, the Alinghi’s arch-nemesis, Larry “the Oracle” Ellison, has succeeded in putting the kabosh on Ernie’s plan to hold the AC grudge match in RAK (aka Ras Al Khaimah, one those lesser United Arab Emirates).  The Oracle’s attorneys filed suit claiming the Alinghi is in cahoots with several Iranian fundamentalist groups who planned to fire RPGs at the boats across the Strait of Hormuz while they race.  Larry says he’d rather race in Spain, where people are friendlier, or in the Southern Hemisphere, where things will be warmer on February 8, 2010, which is the court-ordered showdown date.  Just this week the court agreed with Larry that RAK is not apropos and ordered Ernie to come up with a new venue. 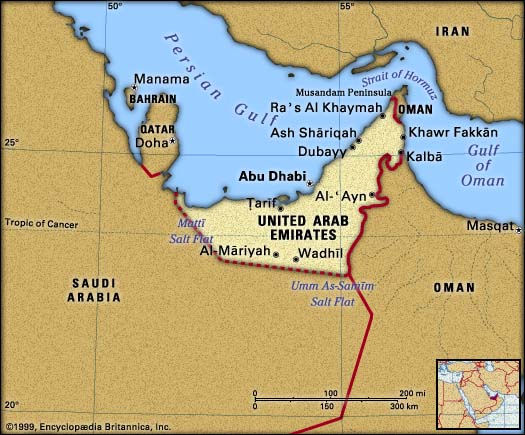 We here at WaveTrain say: Bad move, Larry!  You are going to ruin the sailing media event of the millennium by putting an ix-nay on the firepower.  Can you imagine how many non-sailors might be willing to watch 90-foot multihulls race at speeds of up to 40-knots around a short buoyed course while dodging incoming rockets???  Quite a few, I’d say.  An event like this would make pro wrestling and all those other extreme sports seem about as interesting as curling.

What’s the matter, big boy?  Afraid of a little rocket fire?  Or are you just too cheap to hire your own fundamentalist groups?

Some pundits believe the Oracle has already made a major breakthrough in the stored-power sailing systems department and is unwilling to surrender this advantage to the randomness of Islamic fervor.  But the only confirmed reports so far have it that Larry’s most advanced SP system is nothing more than a bunch of motorized winches.  If this is true, he might be much better off taking his chances in an RPG rainstorm come February.  Ernie’s fancy motorized rotor-sails will likely be much more attractive to heat-seeking armament than Larry’s measly winches.

(WARNING: Certain elements of this report just might be satirical.)