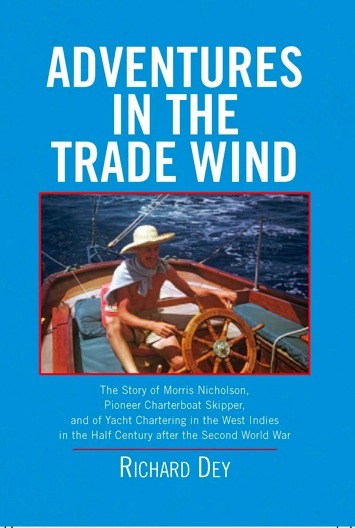 This book is an excellent example of why I decided to include a section on the literature of sailing (Lit Bits, get it?) here on WaveTrain.  One of the big reasons I got interested in sailing when I was young, besides having been exposed to boats in general at an early age, was that I fell in love with books about sailing.  More than most sports, sailing has an incredibly rich literature and it will be a shame if it atrophies because of the Internet.

This fascinating, well written biography of Morris Nicholson, one of the pioneering skippers in the West Indian charter industry, would likely have had no problem finding a publisher just a few years ago.  But author Richard Dey had no luck with the big boys in today’s increasingly constrained book market, so he took a plunge on producing it himself and has released it online via Xlibris.  If you’ve ever sailed in the W’Indies, particularly if you’ve ever chartered there, and you’ve wondered what it was like before the tourist hordes descended, you owe it to yourself to check it out.

Dey is the real deal.  An extremely literate fellow (he studied poetry at Harvard under Robert Fitzgerald and Elizabeth Bishop), he crewed around the Caribbean on a yacht in the early 1970s, fell in love with the islands and the folk who populate them, and here attempts to do justice to that lifelong devotion.  This carefully researched biography tracks Nicholson’s career as a skipper, paints an evocative portrait of the islands and the simple maritime culture that existed there before the modern world intruded, and tells the story of how charterboats did their bit to aid that intrusion.  As far as human interest goes, Nicholson himself had more than his fair share of adventures, which Dey relates in dramatic fashion, plus you get a new perspective on such legendary figures  as Don Street, Errol Flynn, Eric Hiscock, Charlie Cary (founder of The Moorings), plus several others.

If you are truly a literary type, you can also imbibe Dey’s new volume of verse, Selected Bequia Poems, which is also available at Xlibiris.

Adventures in the Trade Winds: The Story of Morris Nicholson, Pioneer Charterboat Skipper, and of Yacht Chartering in the West Indies in the Half Century after the Second World War
by Richard Dey
329 pages, $26.29 (hardcover) or $19.54 (paperback)

WARNING: Lit Bits is about more than just new book reviews!  Look here for excerpts from some of my favorite sailing reads, discussions of old classics and unknown treasures, plus longer examples of my own deathless prose that can’t possibly be crammed into any other category. 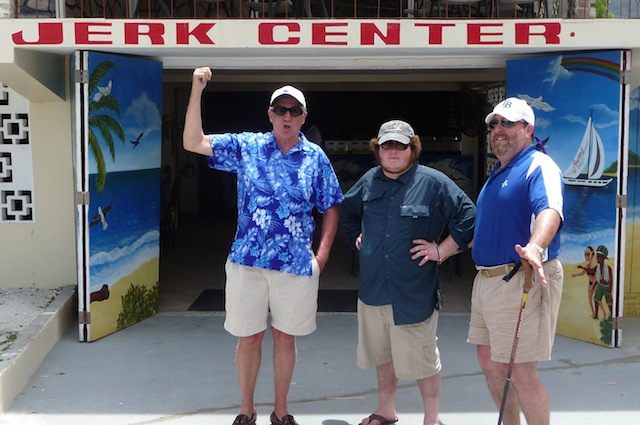 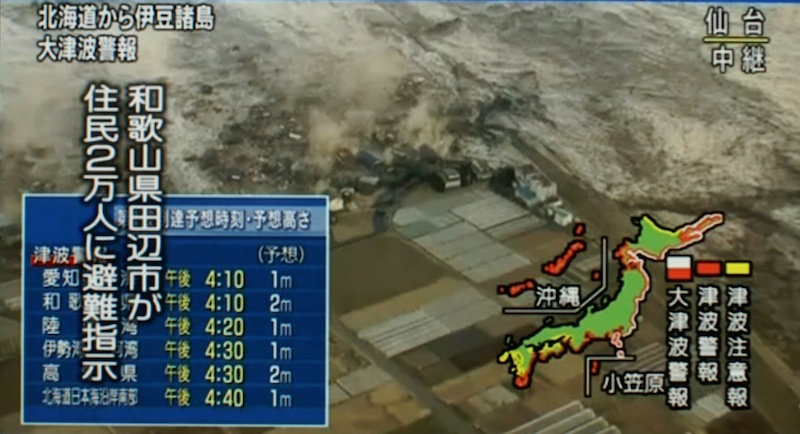