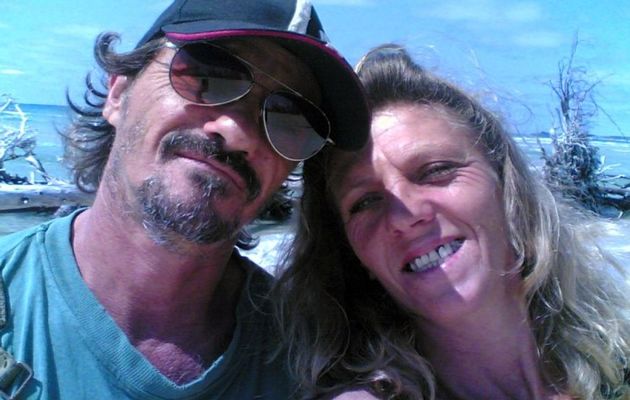 AFTER 20 MONTHS IN CAPTIVITY a South African sailing couple, Bruno Pelizzari and Debbie Calitz, who were taken hostage by Somali pirates off the coast of Tanzania, have finally been freed. It’s unclear how this happened, but according to the most detailed report I’ve seen, it seems the Italian and South African governments (Pelizzari holds dual SA/Italian citizenship), with help from other interested governments, brokered the release. Though the Somali government has meanwhile claimed it freed the couple in a military operation, Somali expatriates within South Africa have denied this. It seems a ransom of approximately $500,000 to $700,000 may have been paid, with the bulk of the funds provided by the Italian government and Somali expatriates, but this has not been confirmed.

Pelizzari and Calitz (pictured up top prior to their capture) were released in Mogadishu in Somalia last week and after traveling first to Italy (to visit Pelizzari’s mother and give testimony against their captors to an Italian prosecutor), they arrived back in South Africa yesterday. 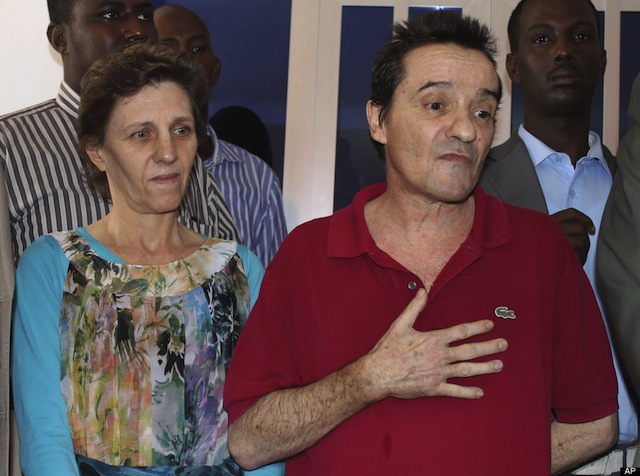 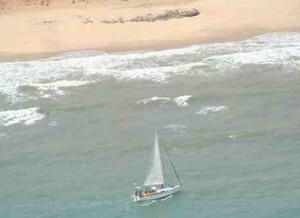 S/V Coizil on the coast of Somalia, November 2010

The couple, who claim they were fed poorly and were treated like “untouchables” while in captivity, were crewing aboard a South African yacht, Choizil, which was taken by pirates on October 26, 2010. The pirates sailed the yacht north from Tanzanian waters and ran aground on the Somali coast over a week later, at which time the boat’s owner and skipper, Peter Eldridge, managed to escape while Pelizzari and Calitz were taken ashore. 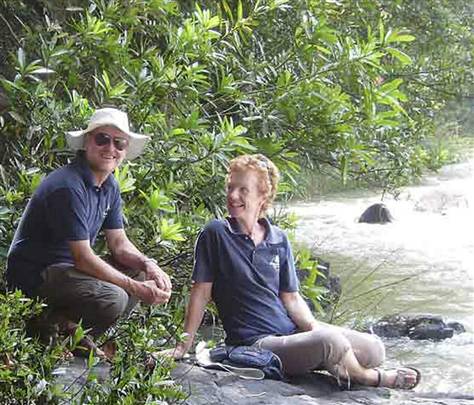 In related news: Paul and Rachel Chandler, the famous British cruising couple who were held by Somali pirates for over a year before being released, have announced they’re going cruising again. This time, however, they’re staying the hell away from the western Indian Ocean. The Chandlers, coincidentally, were released by their captors shortly after Pelizzari and Calitz were taken prisoner.