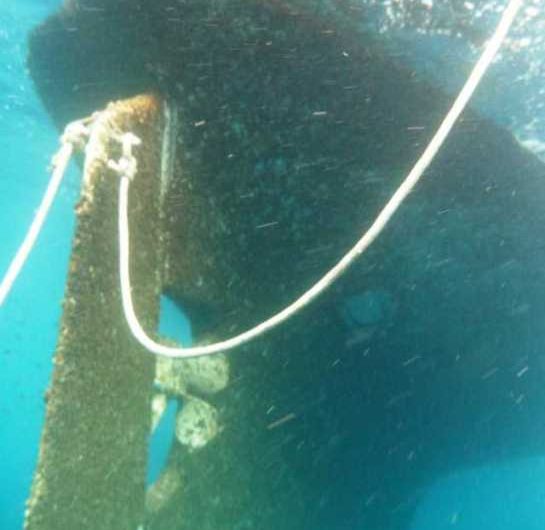 Well, I was wrong about one thing. I wrote earlier I expected there would be little news of marathon sailor Reid Stowe as he and his crew made their way down to South America aboard the schooner Anne. But lo, reports have regularly appeared both at Reid’s site and at a blog maintained by crew member Andy Cronin (via his girlfriend Paulina). This has resulted in mega-traffic at the Reid-hating thread at Sailing Anarchy. Indeed, rumor now has it that SA founder Scot Tempesta secretly sponsored the voyage so as to titillate his thralls and boost the site’s metrics.

Meanwhile, Reid and company have suffered through a veritable excrement storm of breakdowns. These include a busted headstay, blown-out sails, a busted rudder, and… a busted toilet. Many of the crew have been seasick, and reportedly there has been much chundering aboard.

The rudder presented the biggest problem. Apparently, the top of the stock with the quadrant attached broke off. Fortunately, Andy Cronin, a pro diver, volunteered to jump overboard and succeeded in attaching a pair of lines to the top of the rudder so as to bring it under control again. As you can see up top, he even managed to snap some pix while down there. (Note to Andy: dude, you can crew on my boat any day.) 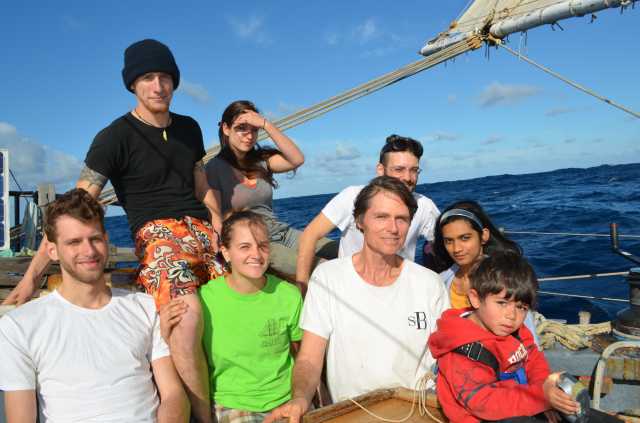 Since then Anne has worked her way south of Bermuda into more hospitable latitudes and the mood aboard has greatly improved. 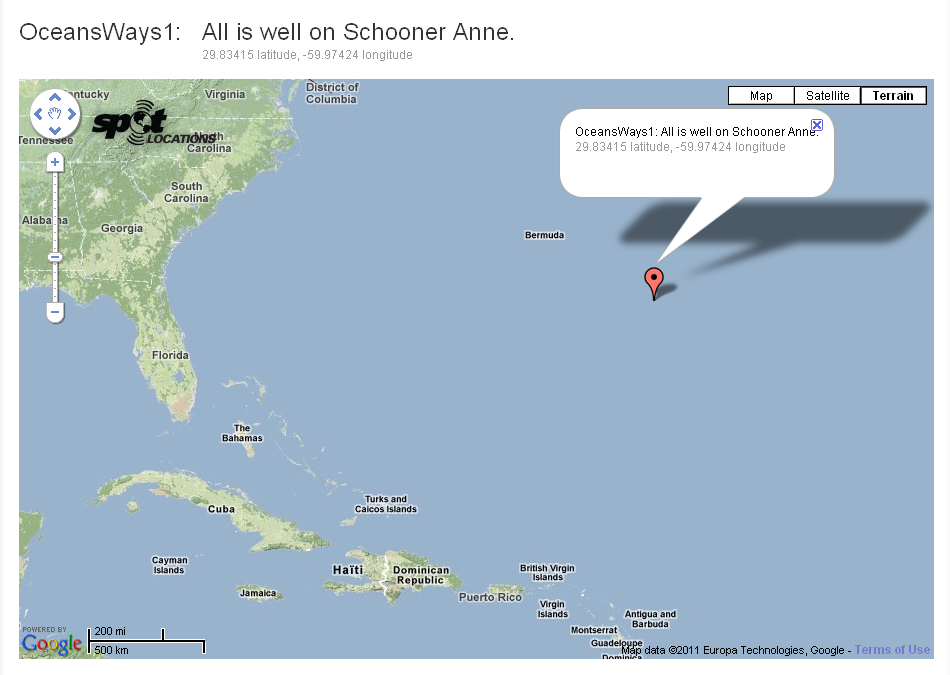 Judging from all the growth on the bottom of the boat, the rest of the voyage will be slow. But hopefully the gear-failure rate will abate, too. If you’re following this soap opera and are worried about getting bored, I suggest you log on to SA and write something positive about Reid. Then get out a stopwatch and time how long it takes for someone to accuse you of being Rand Weeks.

My personal record is 15 seconds.